Most-Read U of A News Stories During 2020 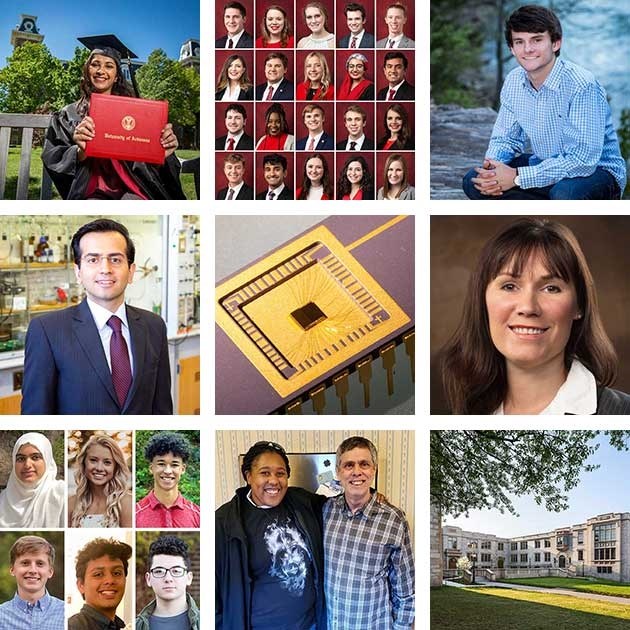 FAYETTEVILLE, Ark. – The most-read stories of 2020 included groundbreaking research, pandemic-related plans, a myriad of student honors, and the initial work to make the university a more diverse, equitable and inclusive campus.

The University of Arkansas news site, news.uark.edu, garnered more than 1.2 million views during 2020, and readers spent an average of 3 minutes reading each article.

But the most-read story, which reported the discovery of a new, apparently limitless source of alternating current, drew more than 160,000 readers from across campus and around the world. 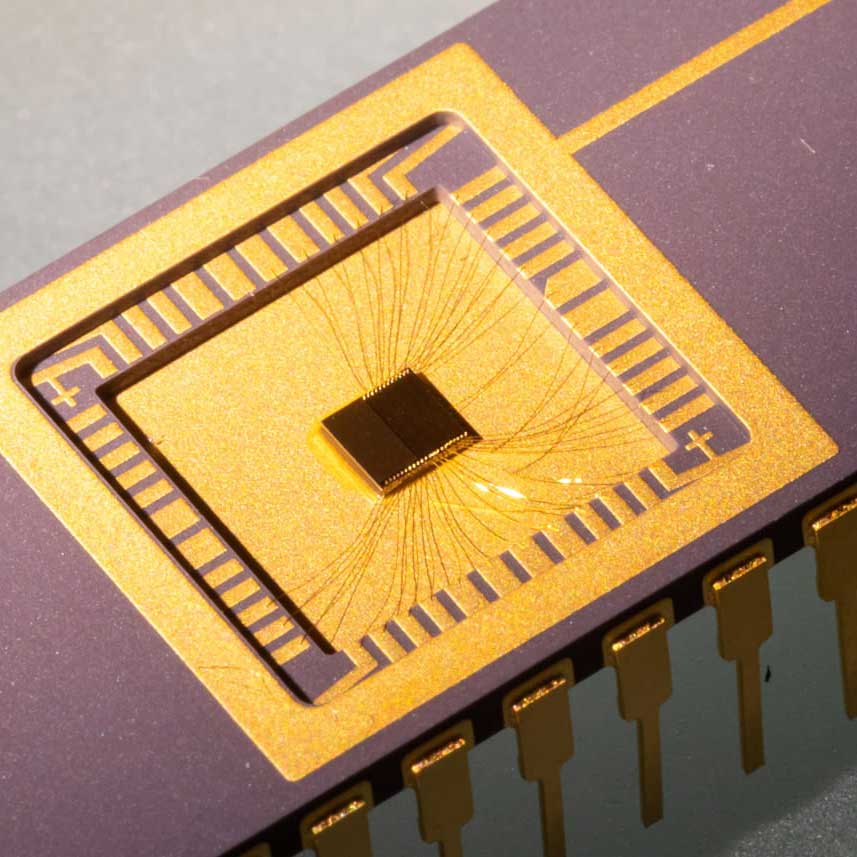 1. — Physicists Build Circuit That Generates Clean Limitless Power From Graphene — A team of University of Arkansas physicists found that the thermal motion of graphene, a single layer of carbon atoms, induces an alternating current in a circuit, an achievement thought to be impossible. The team has since pursued commercial licensing for the discovery. 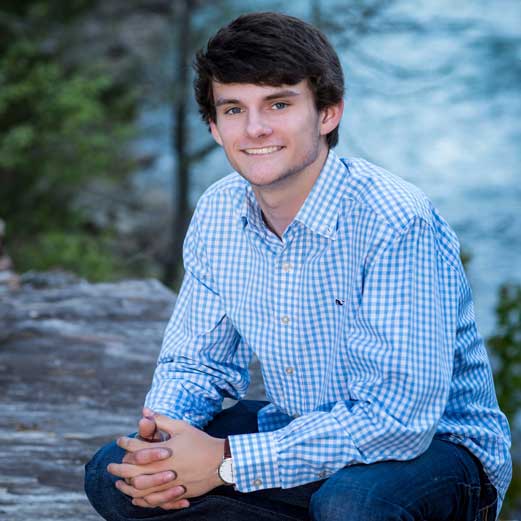 2. — University Mourns Loss of Chase Reel — A student in the Sam M. Walton College of Business and member of the Sigma Chi fraternity, Reel was killed in October during an apartment disturbance. Parice Bowser, director of Greek Life, described Reel as "a brave young man who valued brotherhood and was such a joy to be around."

3. — CARES Act Emergency Grants and Reduced Fees for Summer — After the U.S. Congress approved emergency funding to help university and college students, the university established a process for distributing $7.7 million among those in need. The university also reduced activity fees and left tuition flat for the fall semester.

4. Student Email Now in Office 365 Outlook — The change from using Google gmail to integrating student email accounts into the Microsoft 360 pantheon of products naturally brought in readers who wanted to see what changes to expect. 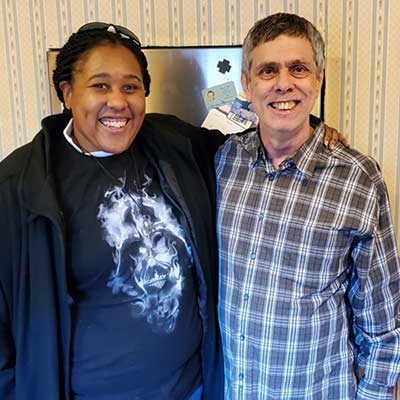 5. Professor Helps Free Death Row Inmate Who Spent 35 Years in Prison — Tiffany Murphy, associate professor at the U of A School of Law, spent seven years tracking down the evidence that would clear a wrongly convicted client, Karl Fontenot. She started while directing the Oklahoma Innocence Project and continued pro bono after she began teaching at the university. 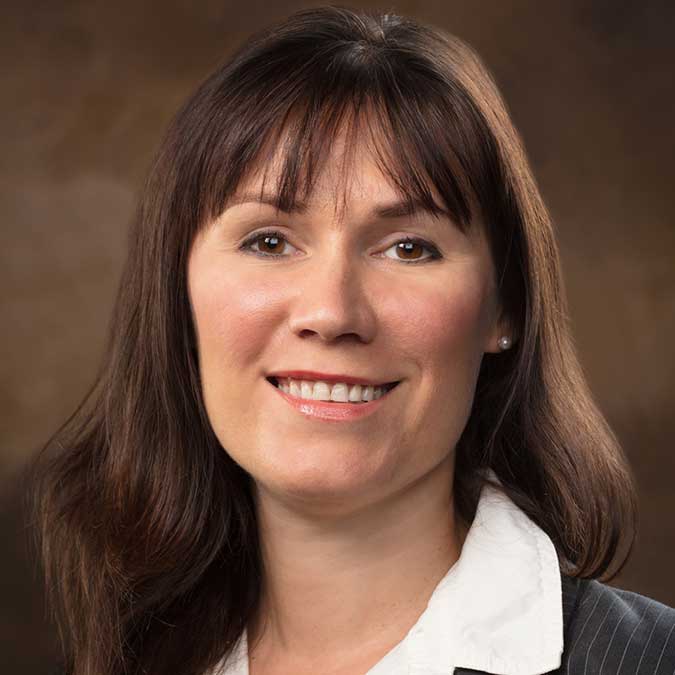 6. Caffeine Boosts Problem-Solving Ability but Not Creativity, Study Indicates — Darya Zabelina, assistant professor of psychology, found that caffeine increases the ability to focus and problem solve, but it doesn’t appear to stimulate creativity. Her research illustrates one of the differences between convergent and divergent thinking. 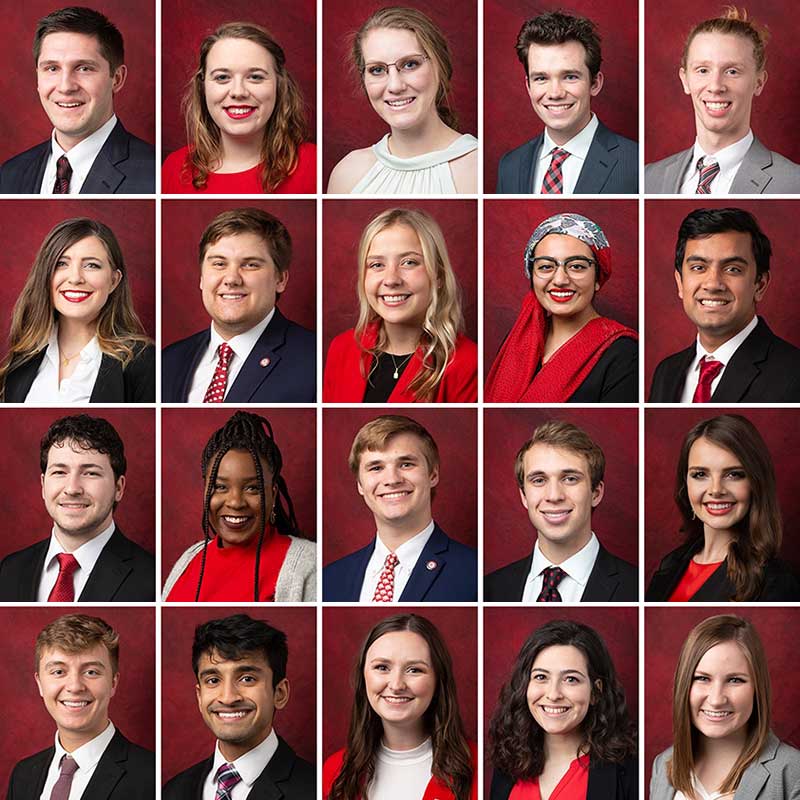 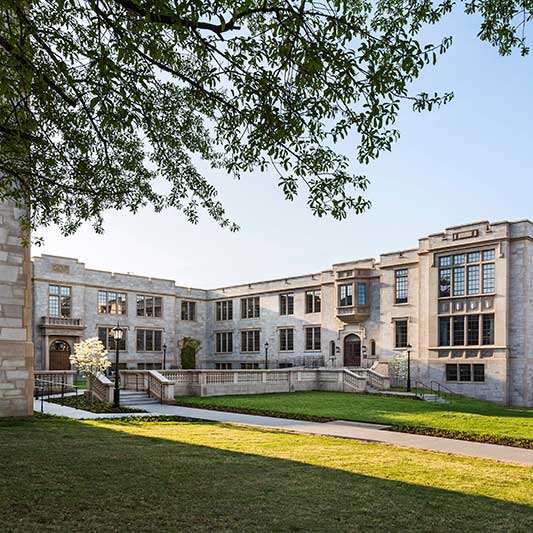 9. Strategy Sessions Designed to Combat Racism, Build More Inclusive Campus — In June after the #BlackatUARK campaign, the Office for Diversity and Inclusion set about the work of building a better campus, starting with a series of campuswide strategy sessions designed to achieve transformative change in the areas of diversity and inclusion at the university. 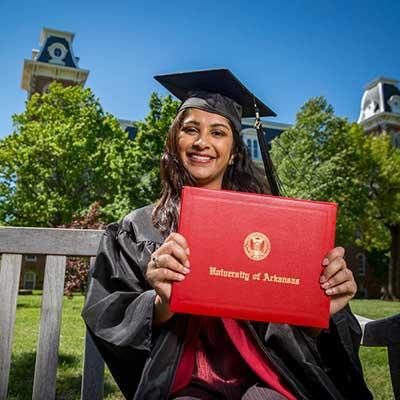 10. 4,830 Graduates to Be Recognized With Commencement Site, Stadium Lighting — Even though the spring commencement was delayed to fall graduation ceremonies because of COVID-19, graduating students were recognized with a new commencement site and special lighting at Reynolds Razorback Stadium.

11. One Hour of Video Gaming Can Increase the Brain's Ability to Focus

15. U of A Honors College Announces 2020 Bodenhamer Fellows

16. Zombies Are Real, and Closer Than You Think

18. U of A Greek Life Planning Hybrid Recruitment Activities for Fall

The university's news site, news.uark.edu, and the Arkansas News email provide publicity about honors, research, events and similar news about and for the University of Arkansas campus. The email is sent to almost 37,000 recipients each weekday except for holidays. Academic departments and student organizations may submit articles via the news site's online submission form.