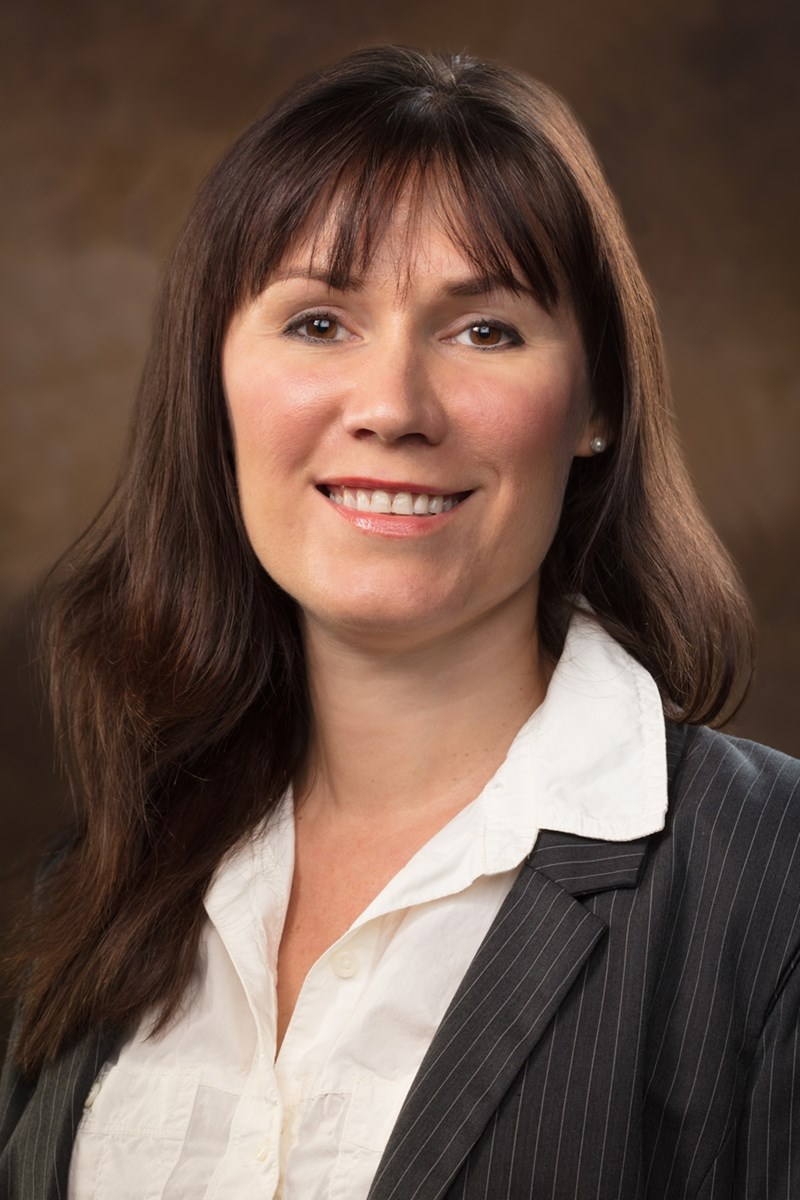 FAYETTEVILLE, Ark. – Caffeine increases the ability to focus and problem solve, but a new study by a University of Arkansas researcher indicates it doesn’t stimulate creativity.

“In Western cultures, caffeine is stereotypically associated with creative occupations and lifestyles, from writers and their coffee to programmers and their energy drinks, and there’s more than a kernel of truth to these stereotypes,” wrote Darya Zabelina, assistant professor of psychology and first author of the study recently published in the journal Consciousness and Cognition.

While the cognitive benefits of caffeine — increased alertness, improved vigilance, enhanced focus and improved motor performance — are well established, she said, the stimulant’s affect on creativity is less known.

In the paper, Zabelina differentiates “convergent” from “divergent” thinking. The former is defined as seeking a specific solution to a problem, for example, the “correct” answer. The latter is characterized by idea generation where a large set of apt, novel or interesting responses would be suitable. Caffeine was shown to improve convergent thinking in the study, while consuming it had no significant impact on divergent thinking.

For the study, 80 volunteers were randomly given either a 200mg caffeine pill, equivalent to one strong cup of coffee, or a placebo. They were then tested on standard measures of convergent and divergent thinking, working memory and mood. In addition to the results on creativity, caffeine did not significantly affect working memory, but test subjects who took it did report feeling less sad.

“The 200mg enhanced problem solving significantly, but had no effect on creative thinking,” said Zabelina. “It also didn’t make it worse, so keep drinking your coffee; it won’t interfere with these abilities.”