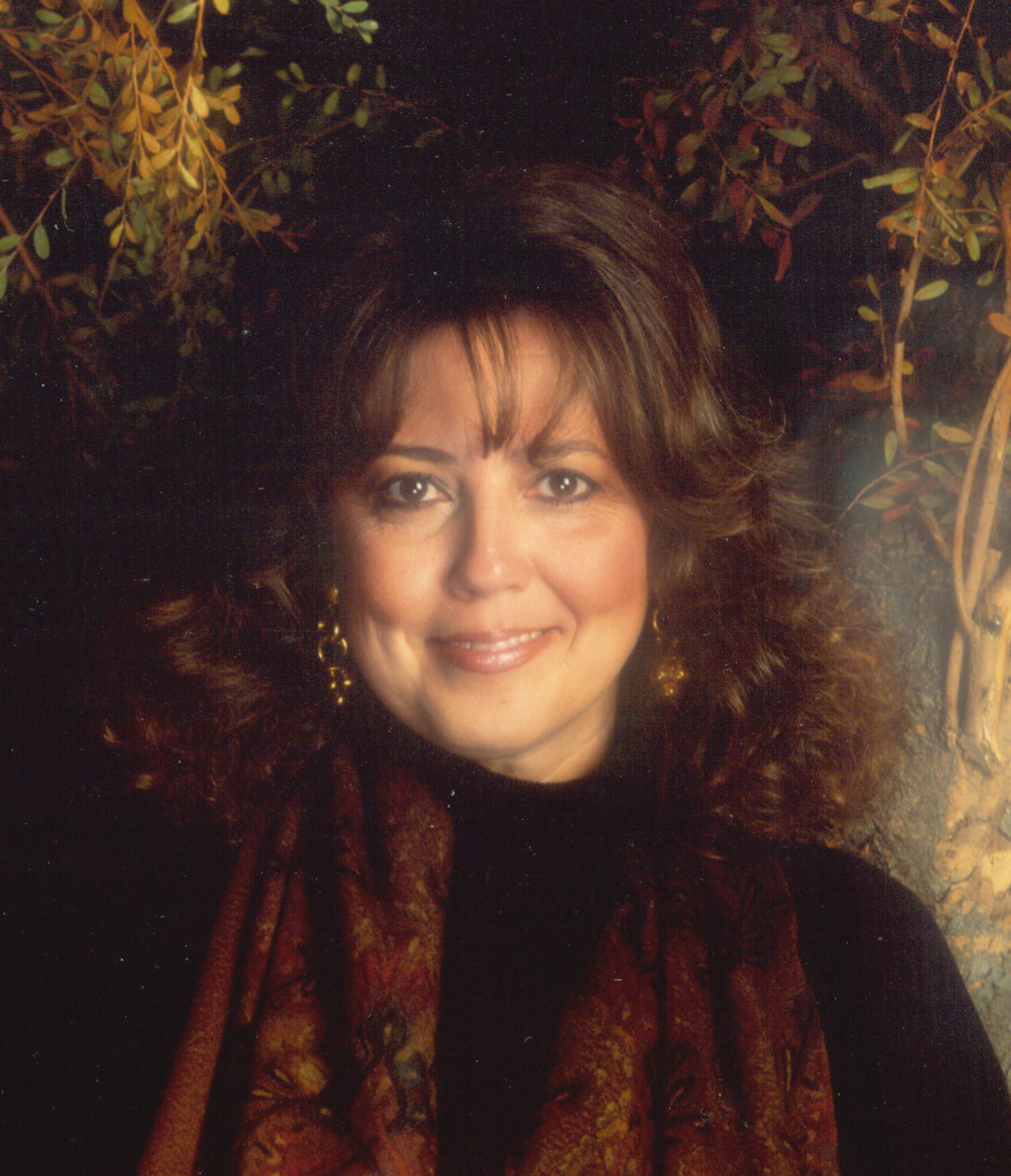 FAYETTEVILLE, Ark. — Linda Bloodworth Thomason, the writer and creator of Designing Women and Evening Shade, two of CBS television's most successful comedy series, will come to the University of Arkansas in late November as the inaugural holder of the McIlroy Family Visiting Professorship in Performing and Visual Arts.

She and students studying acting and creative writing in the J. William Fulbright College of Arts and Sciences will form a writing team, create a pilot for television and then travel to Hollywood, where they will pitch their idea to executives, tour studios and visit television production sets. Bloodworth Thomason will bring two of her colleagues with her to the university, writer Allen Crowe and Emmy award-winning design director Dwight Jackson.

The public is invited to attend “A Conversation with Linda Bloodworth Thomason” on Wednesday, Nov. 29 at 3:30 p.m. in Giffels Auditorium, Old Main. A reception will follow.

She created and served as executive producer, along with her husband, director Harry Thomason, on three other series, Hearts Afire, Women of the House and Emeril.

A native of Poplar Bluff, Mo., Bloodworth Thomason graduated with a bachelor’s degree in English from the University of Missouri and moved to Los Angeles to work for The Wall Street Journal in advertising. She later worked for the legal newspaper The Los Angeles Daily Journal as a reporter covering the L.A. Superior Court. She then turned to teaching, serving two years as an instructor of English literature at Jordan High School in Watts, Calif., before embarking on her career as a freelance writer. Her early credits include being the first woman writer on MASH, for which she was nominated for an Emmy, as well as episodes for One Day at a Time and Rhoda.

Bloodworth Thomason is the first American writer in television history to write 35 consecutive episodes of a series.

Married in 1983, she and Harry Thomason formed Mozark Production, a name derived from the combination of Missouri and Arkansas, their home states.

She has received numerous Emmy and Writers Guild nominations, including several for the Designing Women episode, “Killing All the Right People,” which was written for and dedicated to her mother, who died of transfused AIDS. Her shows have also received a number of civic and cultural awards, such as the Nancy Susan Reynolds Award for Sexual Responsibility in the Media from the Center for Population Options; the Humanitarian Award from Funders Concerned About AIDS; the first Eleanor Roosevelt Freedom of Speech Award from Americans for Democratic Action; the Trend Setter Award from the National Health Council in honor of her dedication to women's health issues; and the National Silver Satellite Award for outstanding achievement in the field of broadcast communications from American Women in Radio and Television..

Current projects include filming a pilot for a new HBO sitcom 12 Miles of Bad Road, directing a major motion picture inspired by her best-selling novel Liberating Paris and producing Designing Women for Broadway. She has also directed a feature film, which she wrote, based on the award-winning documentary Southern Comfort about the lives of five transgendered people.

To honor her late mother, Bloodworth Thomason created The Claudia Foundation, which provides scholarships for qualified girls in Arkansas and Missouri who would otherwise not be able to attend college. Thomason has donated over $1 million dollars to these scholarships, which have put 105 young women through colleges and universities across the country.