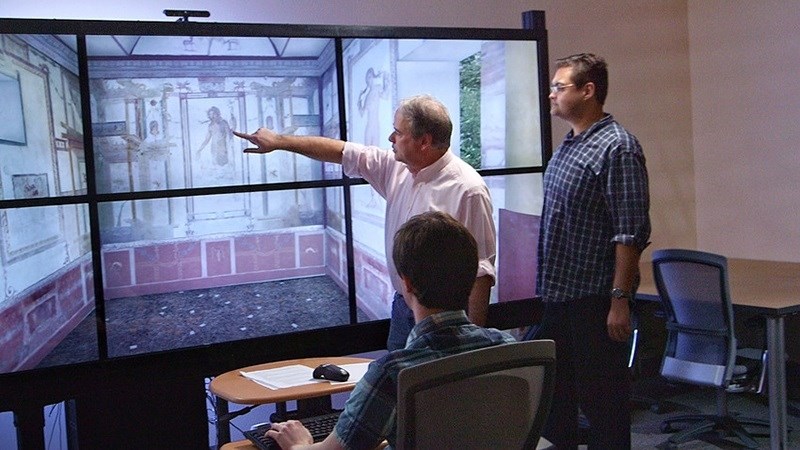 The Wally Cordes Teaching and Faculty Support Center is pleased to announce that professors David Fredrick and Stephen Caldwell are the inaugural recipients of the Paul Cronan Technology Teaching Excellence Award.

The award recognizes Cronan, a founding co-director of the Teaching and Faculty Support Center and a long-time professor in the Information Systems department. It is used to recognize a faculty member who has creatively used technology to enhance their teaching at the U of A. The award consists of a recognition plaque and a $500 Teaching Enhancement Grant from the Cordes TFSC. The inaugural award has a second grant that is funded by the M.D. Matthews Chair in Information Systems currently held by Cronan, which also supports excellence in teaching.

"It's good to see so many great applications and such expertise in teaching; the students are the winners," said Cronan, who served as one of the judges for this inaugural award. 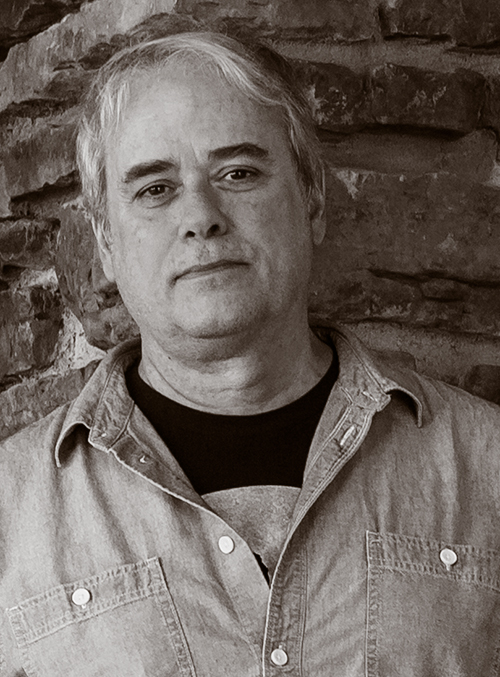 David Fredrick, associate professor of classical studies in the Department of World Languages, Literatures and Cultures, has been deeply involved in using the technology and interdisciplinary creativity of video games to enhance student experiences at the U of A. This includes on-campus and study abroad courses in archaeological visualization, video game criticism, virtual reality, immersive retail and game design itself. He has won national and international awards for his creative use of technology. 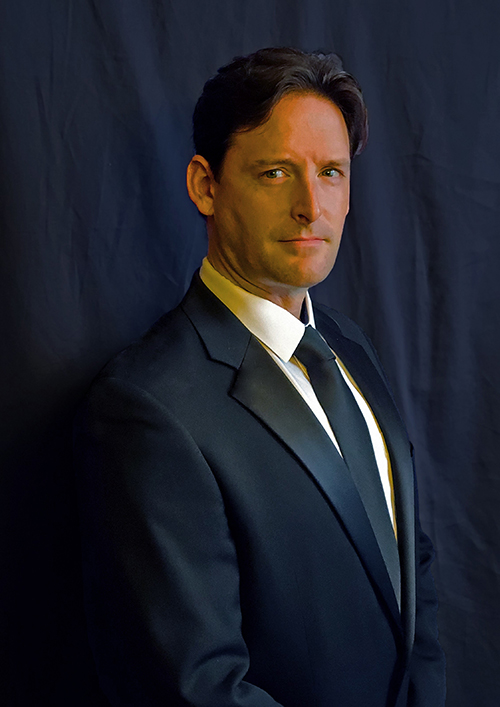 Stephen Caldwell, associate professor of music, used technology during the pandemic to create a virtual choir. Students recorded themselves on their smart phones, which Caldwell then put together. The video of the performance of the U of A Choir singing became a viral sensation. Additional videos were created throughout the Fall 2020 semester. The Schola Cantorum, which Caldwell directs, took the idea a step further and created original music and used video technology to create a combined performance. Caldwell won a national award for the creative use of technology during the pandemic.

Each awardee will be recognized at the Teaching Awards Reception on Sept. 27, with more details to follow. There were 13 nominations for the award. Award nominations will open again in the spring of 2023.