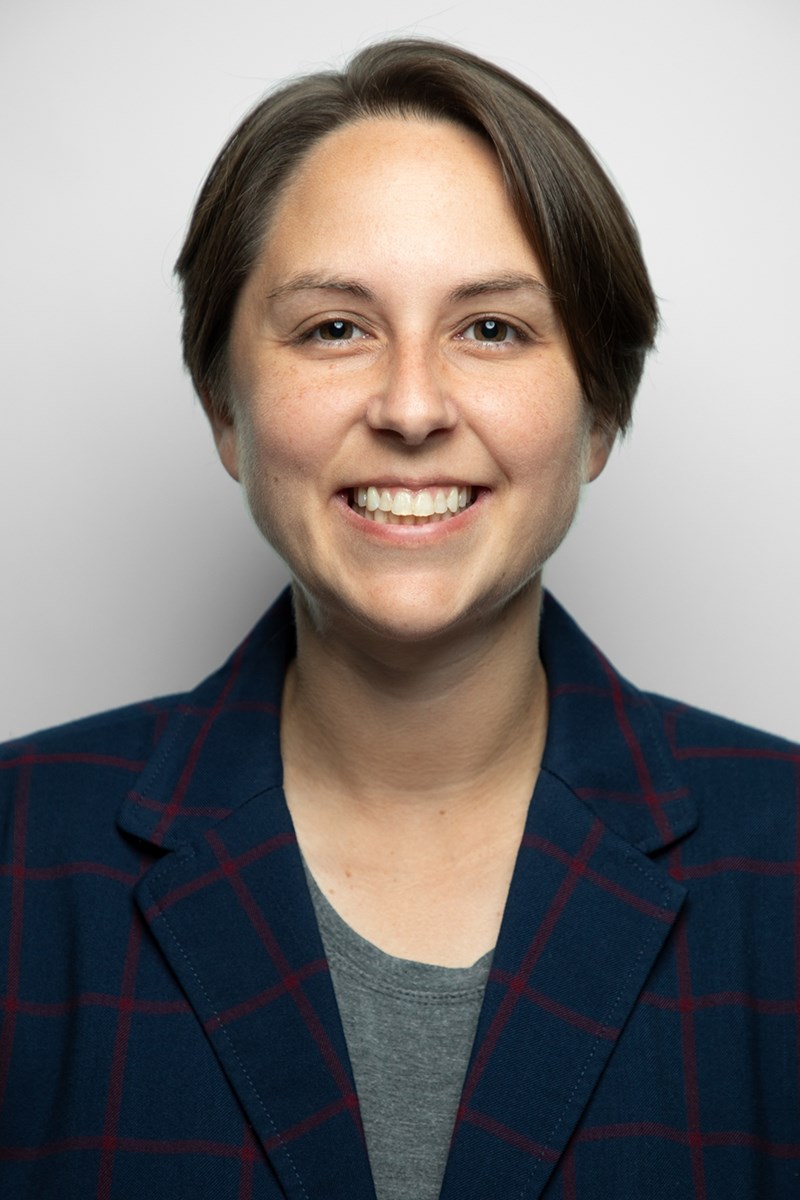 Nick Kordsmeier, U of A System Division of Ag

Jada Thompson, assistant professor of agribusiness in the Department of Agricultural Economics and Agribusiness.

Did lessons in biosecurity from the 2015 avian flu outbreak help save domestic birds in the 2022 outbreak?

Thompson, a researcher with the Arkansas Agricultural Experiment Station, the research arm of the U of A System Division of Agriculture, said unlike 2015's bird flu outbreak, there was little to no "lateral spread" of the new highly pathogenic avian influenza (HPAI) this year. "Lateral spread" means the transmission of the disease from house to house through things like farm equipment, vehicles and people, or from farm to farm.

The 2015 bird flu outbreak, which peaked in the late spring, led to the deaths of 50.5 million birds and was "the largest poultry health disaster in U.S. history," according to the U.S. Department of Agriculture. In the current outbreak, the USDA's Animal and Plant Health Inspection Service reports 40.09 million domestic birds in commercial and backyard flocks were lost to HPAI.

"While this 40.09 million is a big number, it's much smaller than it could have been had we not learned from before," Thompson said. "In this outbreak, we have not had lateral spread. We've had spread that appears to be from wild bird movements, so it wasn't coming from house-to-house spread, which is what we had in 2015."

Arkansas is one of the top three broiler producers in the nation and is one of just 12 states not to have HPAI in a commercial or backyard flock in the 2022 outbreak as of June 30. In 2015 just a handful of states reported the highly pathogenic bird flu, but with higher infection numbers. Thompson noted that backyard flock reports, which can start with a cooperative extension agent, have also increased this year.

She earned her doctorate in 2016 at Colorado State University. She has written extensively on the impacts of HPAI.

Although not limited to poultry in her livestock trade research, she looks at avian flu to help the poultry industry determine how to manage business operations better and maintain business continuity during an outbreak.

"I look at how we can manage risks in the future and address oncoming issues," Thompson said. "How do we learn from the past to improve future performances?"

The coronavirus pandemic opened another door of study in agricultural economics. Thompson and her co-authors are often cited for their 2021 paper "COVID-19 and the agri-food system in the United States and Canada." Another 2021 paper she co-authored with John Anderson, head of the Agricultural Economics and Agribusiness Department, is titled "Estimating COVID-19 impacts on the broiler industry."

Thompson has also co-authored papers on the impacts of diseases, drought and pests on cattle and economic investigations into recreational fishing, sport-trained horses, cage-free egg production investments and the Trans-Pacific Partnership. Although beef and poultry have been her primary subjects, she has investigated various economic questions, from an analysis of the rice trade and switchgrass as jet fuel to the impacts of all-day breakfast at McDonald's on the nation's egg layers during a pathogen outbreak. She also studied abroad to obtain a master's in rural development from Ghent University in Belgium.

"Dr. Thompson has training and experience in a wide variety of subject matter areas relevant to Arkansas stakeholders," said Anderson, who is also director of the Fryar Price Risk Management Center of Excellence within the U of A System.

Anderson said her "deep expertise in poultry industry issues" was developed through her personal experience in the industry, her poultry science training at the U of A and her work on disease mitigation with USDA-APHIS.

"She will be an invaluable asset in our department, given the economic significance of our poultry industry," Anderson said. "In addition to that subject matter expertise, Dr. Thompson is an accomplished teacher and has great experience working directly with industry stakeholders. She is well-equipped to make significant contributions to our program efforts."

About the Division of Agriculture

The University of Arkansas System Division of Agriculture's mission is to strengthen agriculture, communities, and families by connecting trusted research to the adoption of best practices. Through the Agricultural Experiment Station and the Cooperative Extension Service, the Division of Agriculture conducts research and extension work within the nation's historic land grant education system.