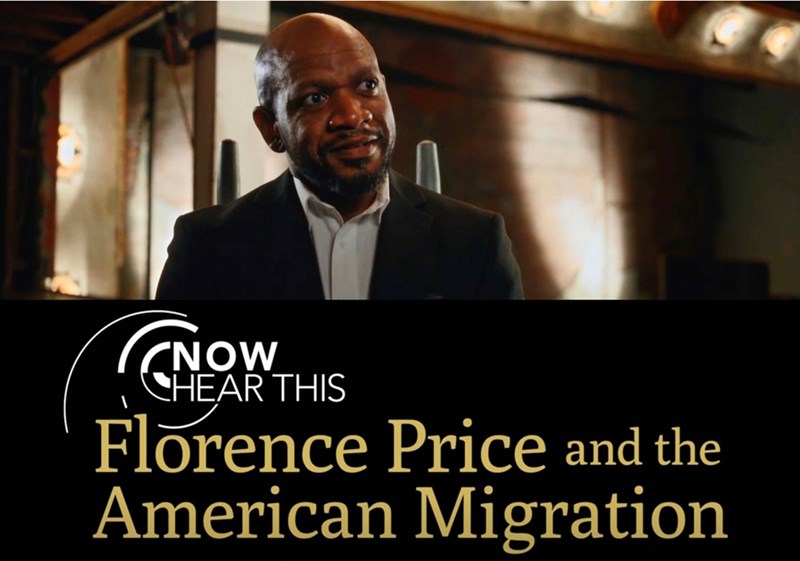 U of A Department of Music professor Jeffrey Murdock and the U of A's Inspirational Chorale recently appeared on the PBS's show Now Hear This "Florence Price and the American Migration." The episode premiered on April 15.

Now Hear This host Scott Yoo began his expedition in Arkansas in order to learn more about African American composer Florence Price. During filming, Yoo sat down for a one-on-one interview with Inspirational Chorale director and Grammy-winner Murdock to discuss the spiritual music that surrounded Price during her time in the South. 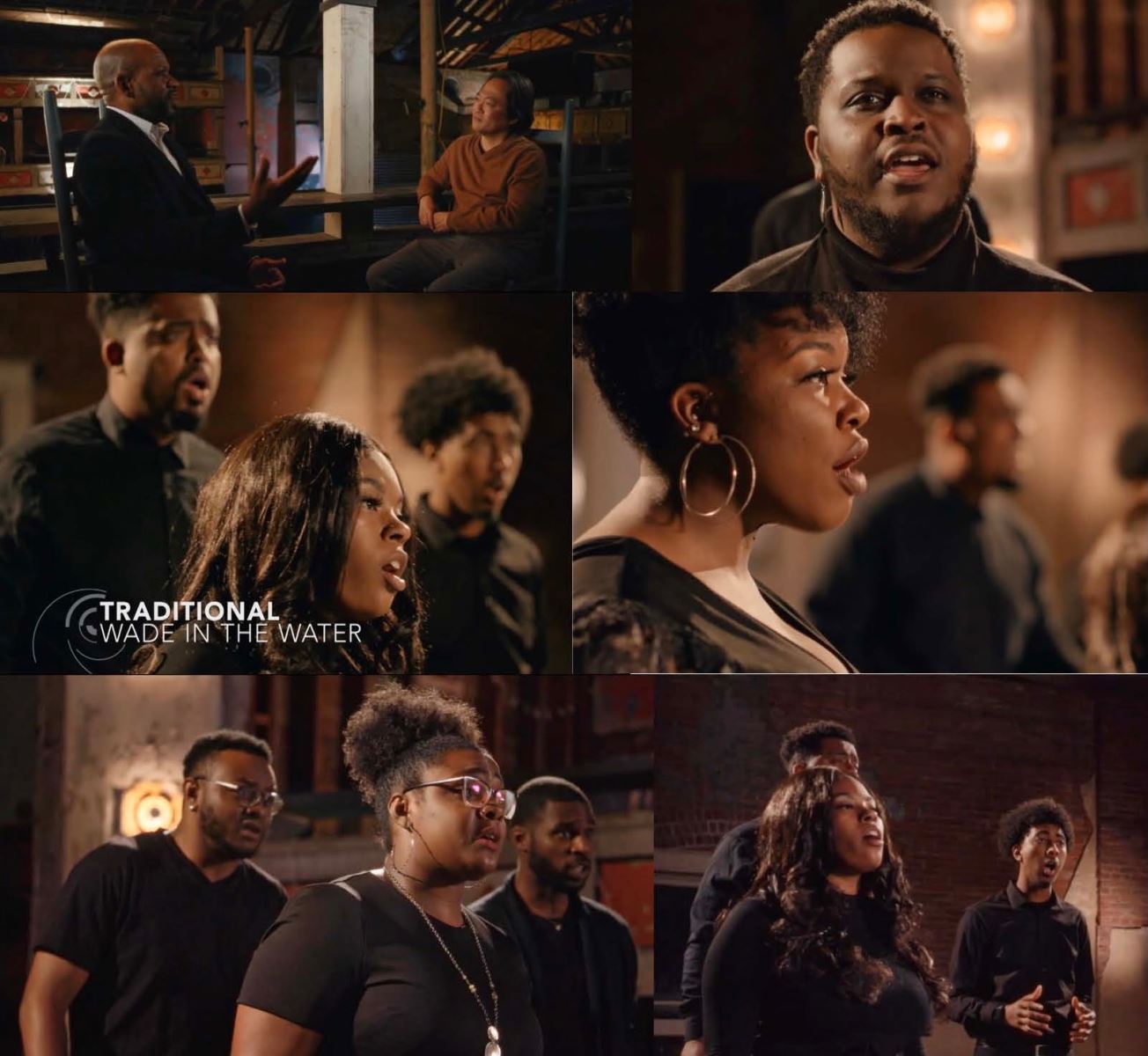 "In west Africa, a lot of music was used as a form of communication, and it was no different in the United States," Murdock said in the episode. "Many of these songs, which ostensibly were used in praise and worship to God, were actually used as a means of escape."

After the interview, the Inspirational Chorale performed the song, "Wade in the Water," and Murdock explained how pieces of music like this were often coded with another meaning.

"...As the captors would be closing in, 'Wade in the Water' would be a clarion call to say, 'Hey, it's time to get into the water so that the dogs won't catch your scent.'"

He went on to explain that "Wade in the Water" also represented the last body of water enslaved people would have to cross before they reached freedom.

"These slaves, these singers, these early musicians used this music to sustain themselves, but also as a means of escape to freedom," Murdock said.

The full episode of "Florence Price and the American Migration" on Now Hear This is available for streaming on the PBS website.