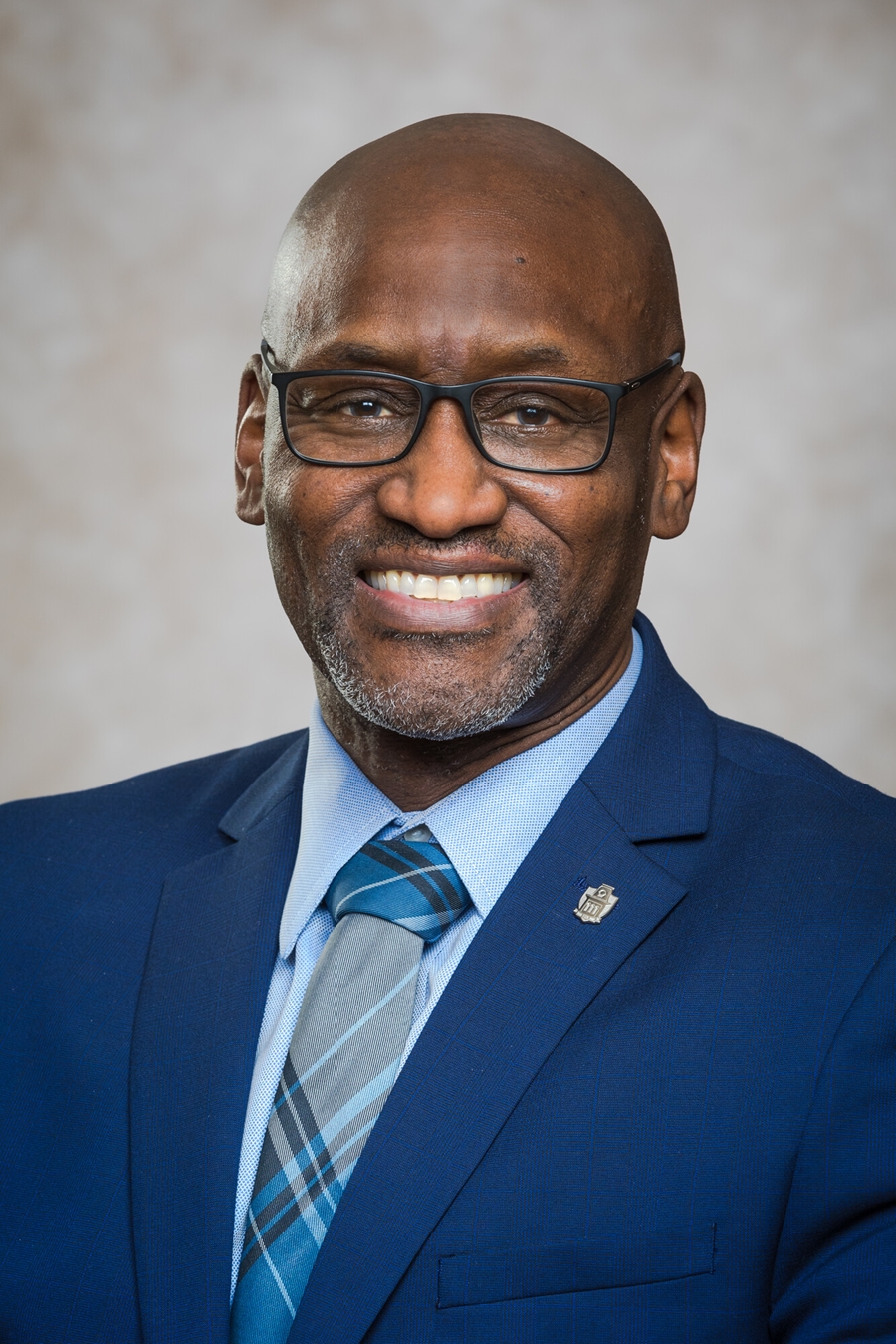 FAYETTEVILLE, Ark. - U of A System Pres. Dr. Donald R. Bobbitt today announced that Charles F. Robinson, Ph.D., currently provost and executive vice chancellor for Academic and Student Affairs at the U of A, has been named interim chancellor at the flagship campus beginning Aug. 16.

Robinson will take over for Acting Chancellor Bill Kincaid, who was named to that role after former Chancellor Joe Steinmetz officially resigned June 18. Kincaid will move back to his role on campus as senior managing associate general counsel.

Bobbitt said over the course of the next year a national search will be initiated to consider internal and external candidates for the permanent chancellor position, and that he will form a representative search committee to assist in the search process.

In a letter sent to the U of A campus community this morning, Bobbitt expressed his gratitude to Kincaid for stepping in to lead the campus while it became clear that Robinson was the right fit for the longer-term position.

“Dr. Robinson has a unique skill set, having led the university’s efforts in academics, student affairs and diversity affairs during his tenure,” Bobbitt wrote. “He has a strong connection not only with our students and faculty, but also with the university’s external constituencies. During a transition period, it is imperative to have a leader in place who has the trust and confidence of all stakeholder groups, and I am confident that Dr. Robinson has the background, personality and temperament to work with everyone to drive the U of A forward through the coming year.”

Bobbitt thanked Kincaid “for his steady leadership as acting chancellor” during the past two months and welcomed his return to his former position as “a critical member of our leadership team.”

Robinson leads the U of A, Fayetteville campus’ academic enterprise in addition to the 25 departments that comprise the Division of Student Affairs. He has served as provost since July 2020 and as vice chancellor of student affairs since 2015.

“I’m honored to be selected to serve the University of Arkansas as interim chancellor and would like to thank Dr. Bobbitt for entrusting me with this important role,” Robinson said. “We have amazing students, faculty and staff, and it's a privilege to continue working with them as we prepare for the upcoming fall semester, and advance many long-term initiatives in service of Arkansas.”

Robinson’s time at the U of A spans more than 20 years, beginning as an assistant professor of history. He has also served as chair of the African and African American Studies Program and vice provost for diversity prior to his current role. During his time as vice chancellor for student affairs, Robinson led a major restructuring of the Division of Student Affairs, better positioning the unit to focus on student success initiatives. He also led institutional efforts regarding diversity recruitment and retention of students and faculty while developing new academic initiatives and development goals. Under his leadership, the university constructed Adohi Hall, a $79 million campus project that is the only residence hall in the U.S. to use cross-laminated timber. His research and teaching focuses on Southern history and race relations, African American studies, sexuality in history and Civil Rights, among other topics. He has earned a number of awards for his teaching, including the Fulbright College Master Teacher Award, Arkansas Student Alumni Board Teacher of the Year and an induction into the university’s Teaching Academy.