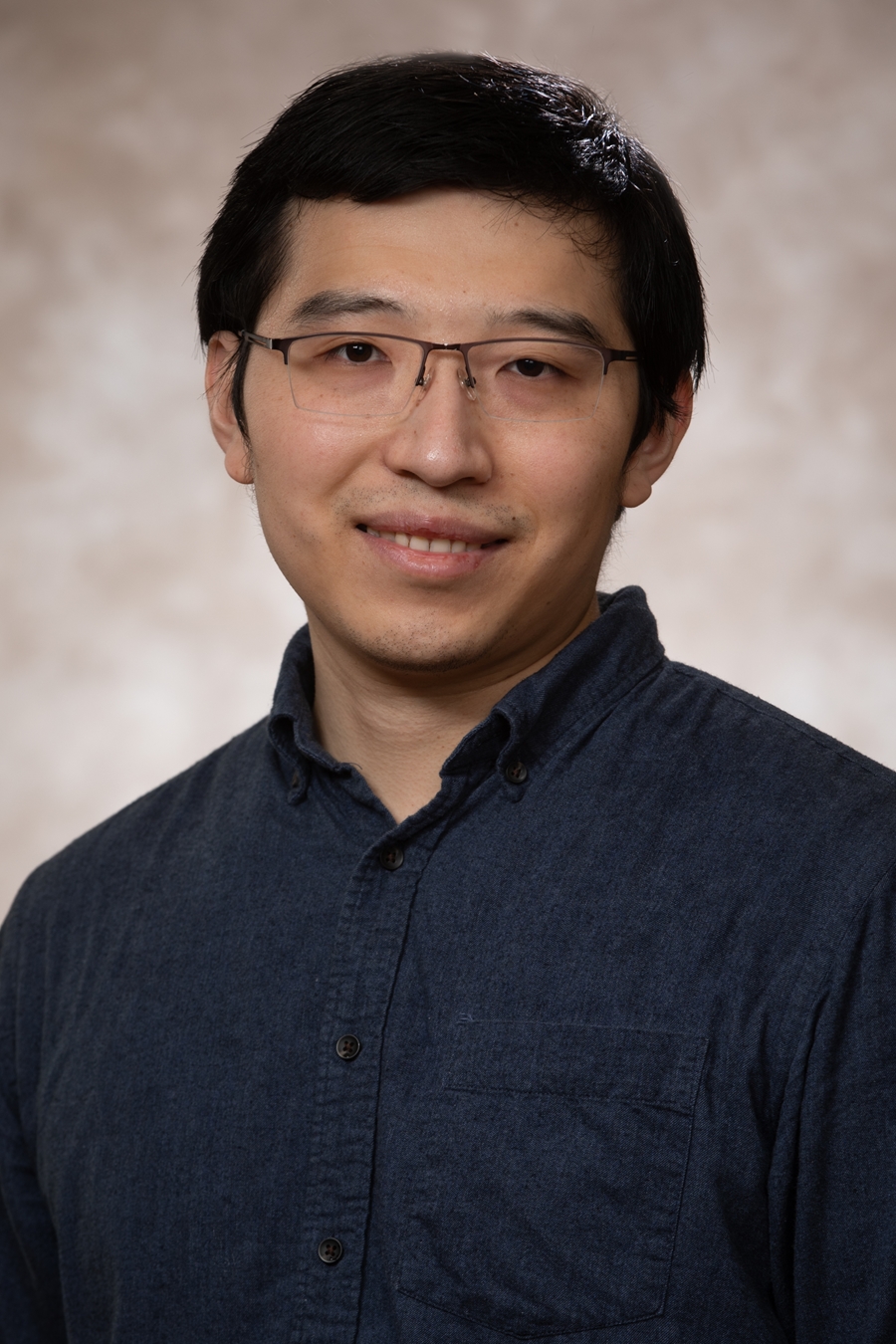 Researchers tracked data from millions of mobile phone users in the largest U.S. metropolitan areas. Their findings contribute to a growing body of research suggesting that low-wage earners — a vulnerable group already at greater risk for contracting COVID-19 — could not afford to comply with stay-at-home orders or worked in professions that prohibited working from home.

By mid-March of 2020, weeks after the first coronavirus case in the U.S., most states ordered some form of lockdown. Officials advised people to stay home to slow the spread of the virus. Non-essential businesses closed, and millions of people were asked to work from home.

Huang and his colleagues wanted to understand the extent of compliance with these orders. They analyzed anonymous tracking data from 45 million mobile-phone users and calculated how much time residents in the cities of New York, Los Angeles, Chicago, Dallas, Houston, Washington, Miami, Philadelphia, Atlanta, Phoenix, Boston and San Francisco spent at home between Jan. 1 and Aug. 31 of 2020.

People living in areas with a higher percentage of wealth and higher average household income level spent more time at home during the stay-at-home orders than people living in poor communities, the researchers found. This finding was valid for all cities.

The study also demonstrated a correlation between education and stay-at-home compliance. People who lived in neighborhoods with a high percentage of college degrees spent more time at home.

Huang said the findings could lead to a reassessment of the long-term impact of COVID-19 on geographically and socially disadvantaged groups.

The researchers’ findings were published in the journal Annals of the American Association of Geographers.