U of A Launches New Razorback Band Digital Archive 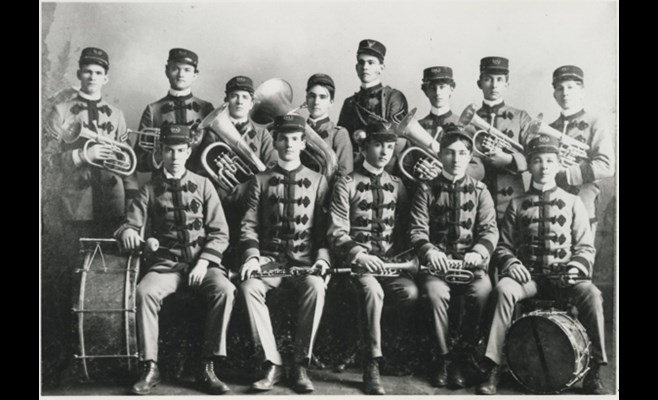 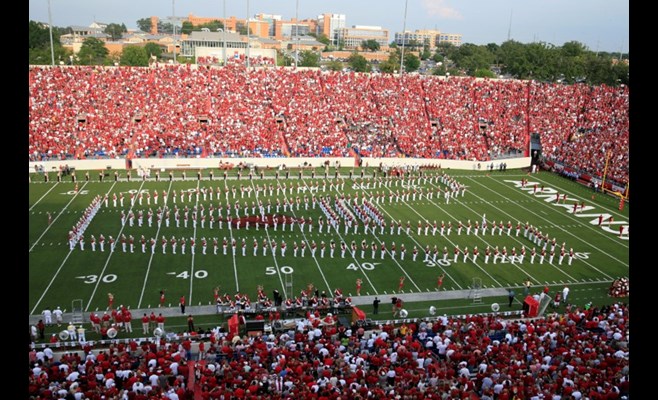 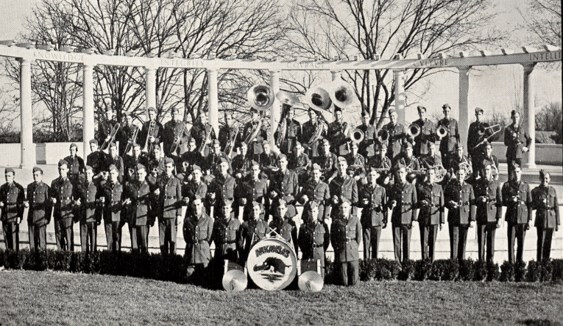 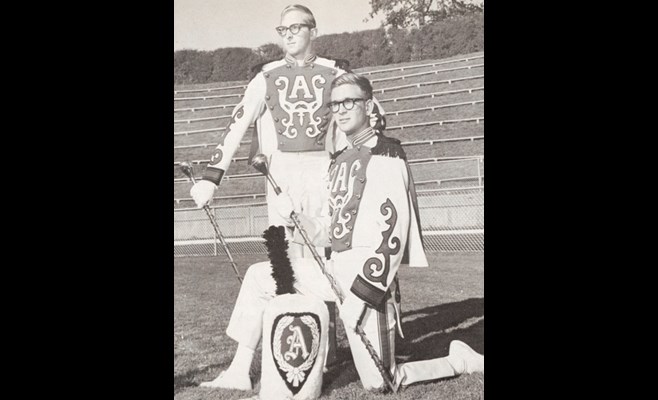 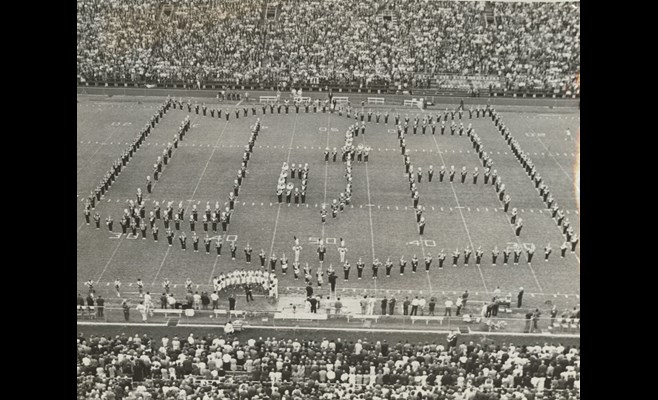 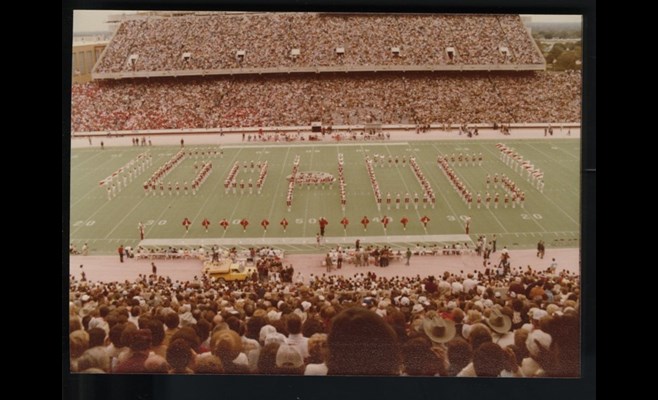 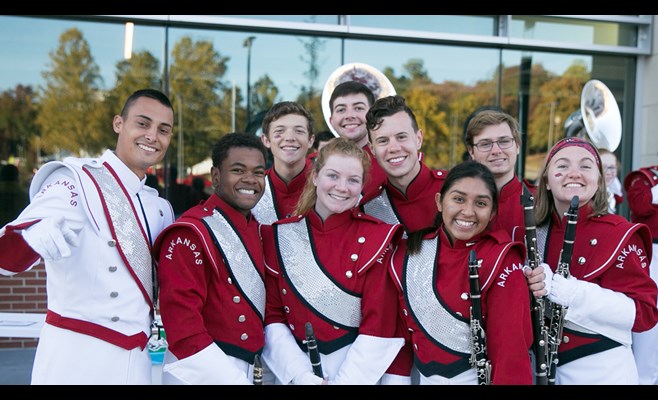 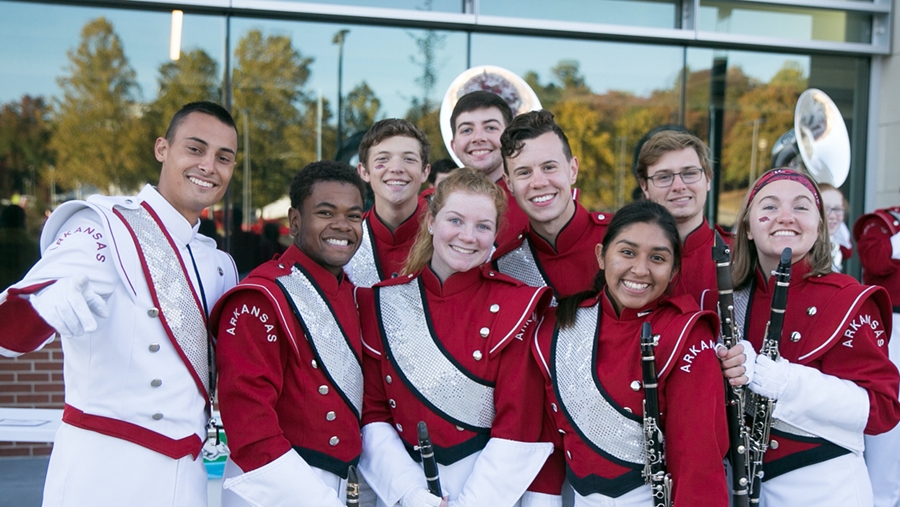 Courtesy of University of Arkansas and the Razorback Marching Band

The U of A recently launched its new Razorback Band Digital Archive, which is a collection of almost 500 video files consisting of over 700 performances since 1963, catalogued in chronological order.

Its archival footage is housed in the Special Collections Department of the University Libraries and made available to the public through the David and Barbara Pryor Center for Arkansas Oral and Visual History.

The Razorback Band Digital Archive can now be viewed online and is the result of decades of service to the University Bands from three band alumni: Bill Woolly, David Woolly and the late Don King.

“When we started all this, it was because we didn’t want to go away,” David Woolly said. “The band was so important to us, and it made us what we were.”

The Woolly brothers and King would dedicate their time and resources to capturing over five decades of performances of the Razorback Band at home football games, bowl games and special events.

Chris Knighten, director of bands, said that the newly launched Razorback Band Digital Archive tells the stories of thousands of students who are deeply connected across decades by one shared experience – the Razorback Band and its enduring legacy.

“These students ignite university spirit, and they create, maintain and honor university traditions all while experiencing the thrill of performing in service to the university, community and the state of Arkansas,” Knighten said.

Woolly agreed, adding that, “To the best of anyone’s knowledge, there is no other resource like this anywhere in the country.”

“To have more than 50 years of film and video of the Razorback Band is not only unique, but also a valuable tool for researchers and students alike,” Woolly said. “Alumni of the band as well as the general public will find it to be a fascinating view of the history and evolution of the Razorback Band.”

Knighten said creating the archive has been a seven-year-long project.

“We are especially thankful to university archivist Amy Allen, and to our supportive colleagues at the Pryor Center, including Dr. William Schwab and Susan Kendrick-Perry,” he said. “Special thanks go out, too, to the more than 70 Razorback Band alumni who helped support the digitization of so much film and video.”

The Razorback Band Digital Archive is available online, and can be accessed anytime.

About the University of Arkansas Bands: Based in the Department of Music at the Fulbright College of Arts and Sciences, the University of Arkansas Bands is one of the oldest university band programs in the country. After beginning with a 14-member brass band in 1874, the band program now includes five concert bands, the popular Hogwild Pep Band, and the 330-member Razorback Marching Band. More than 400 students representing every college on campus participate in the band program annually, which is housed in the beautiful Lewis E. Epley, Jr. Band Building.