U of A Alumnus Selected as Schwarzman Finalist 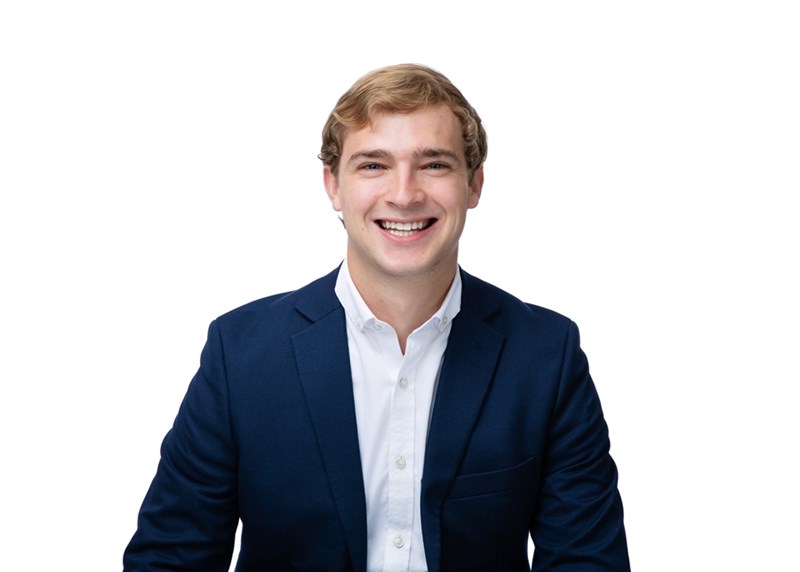 The award provides a year of graduate study at Tsinghua University in Beijing, one of China’s premier institutions. If selected, Bone will have the opportunity to pursue a master’s degree in Global Affairs, focused on three main areas:  China, global affairs, and leadership. Bone is a native of Jefferson City, Missouri.

The Schwarzman program was founded by Blackstone chairman, CEO and co-founder Stephen A. Schwarzman.  Prior to his interview, Bone and other finalists will have the opportunity to meet and have a conversation with Schwarzman as well as many other distinguished world leaders.

“I am honored to be selected as a Schwarzman finalist. Reaching this point would not be possible without the amazing support of University of Arkansas faculty and competitive scholarship advisors,” said Spencer Bone. “It has been both a humbling and rewarding experience.”

The Schwarzman Scholarships, modeled from the Rhodes Scholarships, are intended to recognize academic and service accomplishments, as well as educate and prepare exceptional future leaders to confront the difficult challenges that the global community will face, and at the same time develop an understanding of China.

Schwarzman received over 4,700 applications from across the globe and will enroll 145 “of the best students in the world.” Scholars are selected from a very rigorous process.  The foundation is looking for students with “academic ability, as well as leadership potential and strength of character.”   Usually students invited to interview would be leaving now for Beijing, London, New York, or Bangkok, but this year they will be interviewing online.

As a student at the University of Arkansas, Bone received several awards including the Center for Retailing Excellence Study Abroad Scholarship and the CIMBA Italy Merit Award Scholarship, both to support summer study in Italy.  He was also recognized as a Senior of Significance and a Razorback Classic.

His community involvement has been extensive and includes work with the Jefferson City Chamber of Commerce, the Building Community Bridges Boxing Program and the Fayetteville Parks and Recreation Program as a soccer coach.

Bone has spent the last three years working with Missouri Republican Party, first as an intern then as a mid-state regional field director, and currently as a regional grassroots director.  His future plans are to work for the state’s department of education, and one of his focal points will be vocational education.

“I am excited about participating in Schwarzman process, meeting other candidates for the award, and connecting with distinguished world leaders,” said Bone. “I also look forward to the opportunity to learn more about U.S.-China relations, and if awarded the scholarship, to working with a global community of leaders to consider a variety of pressing world challenges.”

“The University of Arkansas is delighted to be represented by Spencer Bone in this distinguished and very competitive process,” said Provost Charles Robinson. “Spencer was actively engaged on our campus and learned early to develop partnerships with key constituents and to work through collaboration.  He has a bright future ahead, and we wish him the best as he moves forward in this competition.”

The scholarship is fully funded for all participants, including travel costs and a personal stipend, and is supported by the program’s endowment. Scholars will live and study together at Schwarzman College, the dedicated state-of-the-art academic and residential building built exclusively for the program at Tsinghua University.

About Schwarzman Scholars: Schwarzman Scholars is designed to meet the challenges of the 21st century and beyond. Blackstone co-founder Stephen A. Schwarzman personally contributed $100 million to the program and is leading a fundraising campaign to raise an additional $350 million from private sources to endow the program in perpetuity. The $450 million endowment will support up to 200 scholars annually from the U.S., China, and around the world for a one-year Master’s Degree program at Tsinghua University in Beijing, an indispensable base for the country’s scientific and technological research. Scholars chosen for this highly selective program will live in Beijing for a year of study and cultural immersion, attending lectures, traveling, and developing a better understanding of China. Admissions to the Schwarzman campus opened in the fall of 2015, with the first class of students in residence in 2016.