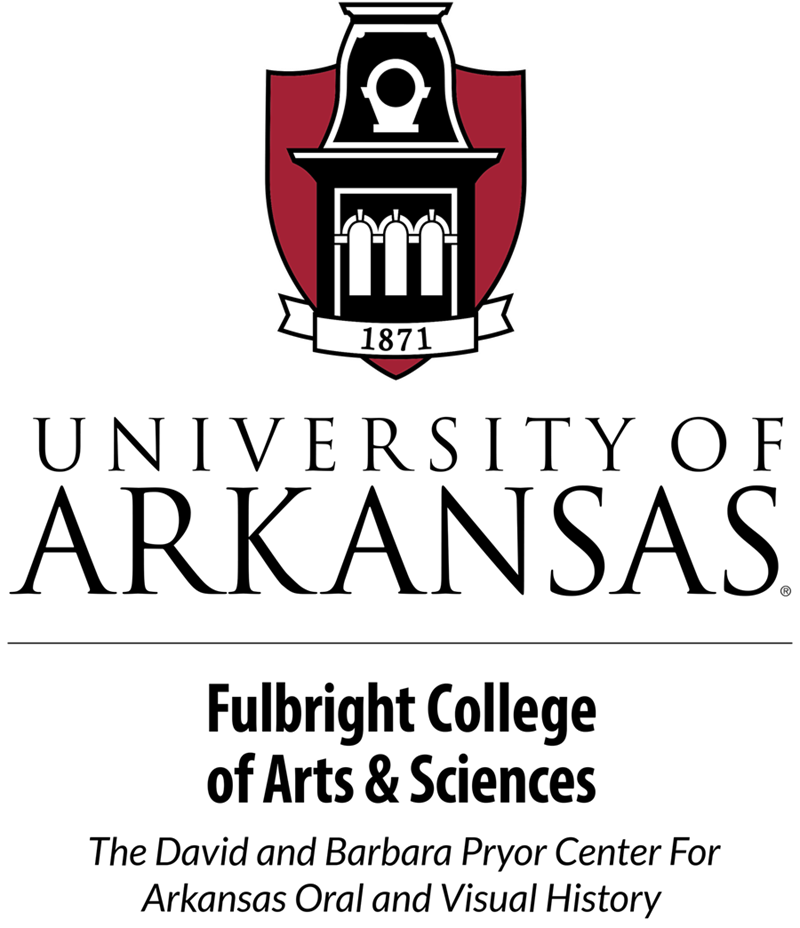 FAYETTEVILLE, Ark. – Racism, social justice and policing will be the focus this semester of the 2020-21 signature lecture series, Pryor Center Presents, hosted by the David and Barbara Pryor Center for Arkansas Oral and Visual History in the Fulbright College of Arts and Sciences.

The series is part of the Pryor Center’s expanded mission of education, research and outreach. Events are being held via Zoom once a month and are free and open to the public.

The series had its first lecture last month and will continue at 6 p.m. Thursday, Oct. 22, with “Shopping While Black: Hidden Injustices in the Private Justice System,” presented by Shaun L. Gabbidon.

Gabbidon is a fellow at the Academy of Criminal Justice Sciences and distinguished professor of criminal justice at Penn State-Harrisburg.

This lecture will discuss the use of racial profiling to identify shoplifters in retail settings – also referred to as consumer racial profiling – as well as provide an overview of the private justice system that exists within the retail field.

Gabbidon will draw on his two decades of research on the topic, as well as his own experience as a security executive for a major retailer, to provide socio-historical context that fostered the development of the practice.

Registration is required for each event, and registration information for the Gabiddon event is available online.

On Nov. 4, the community is invited to join the Pryor Center for “Peril on Patrol: Death, Danger and U.S. Policing.”

The talk will be presented by Michael Sierra-Arévalo, assistant professor in the Department of Sociology at the University of Texas at Austin. Sierra-Arévalo will discuss how policing's cultural preoccupation with danger and death can shape police training, practice and policy.

Registration information for the Sierra-Arévalo event is available online.

The fall portion of the series will culminate on Dec. 3, with Natalie Todak, assistant professor in the Department of Criminal Justice at the University of Alabama, Birmingham.

Todak will present “Body-Worn Cameras and Police Accountability: High Hopes, Lackluster Evidence.” She will talk about body-worn camera research and policy, the disconnect between public expectations and reality, and how the technology can better contribute to police reform.

Registration information for the Todak event is available online.

Pryor Center Presents kicked off last month with “Feeling Riots: The Emotional Language of Urban Rebellion,” presented by Lisa M. Corrigan, professor in the U of A Department of Communication.

Lisa M. Corrigan is director of the Gender Studies Program and is affiliated with the Latin American and Latino Studies Program. She is a feminist critical race scholar who researches and teaches in the areas of intimacy studies, social movement studies, the Black Power and civil rights movements, prison studies, feminist studies, and the history of the Cold War. Corrigan's first book, Prison Power: How Prison Influenced the Movement for Black Liberation, is the recipient of the Diamond Anniversary Book Award and the 2017 African American Communication and Culture Division Outstanding Book Award, both from the National Communication Association. Her second book is titled Black Feelings: Race and Affect in the Long Sixties. Corrigan cohosts a popular podcast with Laura Weiderhaft called Lean Back: Critical Feminist Conversations.

Shaun L. Gabbidon is a distinguished professor of criminal justice at Penn State-Harrisburg. He served as a fellow at Harvard University's W.E.B. Du Bois Institute for Afro-American Research and taught at the Center for Africana Studies at the University of Pennsylvania. He is the author of more than 100 scholarly publications. His most recent books include the co-authored books, Shopping While Black: Consumer Racial Profiling in America, and Criminological Perspectives on Race and Crime, the co-authored text Race and Crime, and the co-edited book, Building a Black Criminology: Race, Theory, and Crime. The recipient of numerous awards, Gabbidon was named a 2019 Fellow of the Academy of Criminal Justice Sciences, and recipient of the 2015 Julius Debro Award for outstanding service and the 2016 Outstanding Teaching Award, both from the Division on People of Color and Crime of the American Society of Criminology.

Michael Sierra-Arévalo is an assistant professor in the Department of Sociology at the University of Texas at Austin. His research shows how danger and violence influence police culture, officer practice, and social inequality. His first book, Peril on Patrol: Danger, Death, and U.S. Policing, is under advance contract at Columbia University Press. Sierra-Arévalo’s writing and research have appeared in The Washington Post, Times Higher Education, NPR, Vox, GQ, The New Republic, ProPublica, and HuffPost. He received his Ph.D. in Sociology from Yale University and his B.A. in sociology and psychology from the University of Texas at Austin.

Natalie Todak is an assistant professor in the Department of Criminal Justice at the University of Alabama, Birmingham. Her research involves collaborating with criminal justice agencies to improve employee safety and wellness, increase effectiveness, and strengthen community perceptions of the criminal justice system. She is published in leading journals such as Criminology, Criminology and Public Policy, Women & Criminal Justice, and Police Quarterly. In 2019, she was selected as a LEADS Academic by the U.S. National Institute of Justice, recognized for experience in research and demonstrated investment both in partnering with a law enforcement agency and collecting original data from that agency. Todak also represents the College of Arts and Sciences on the Commission for the Status of Women at UAB.