Snow to Lead Economic Development Office as Interim; Leeds to Step Down 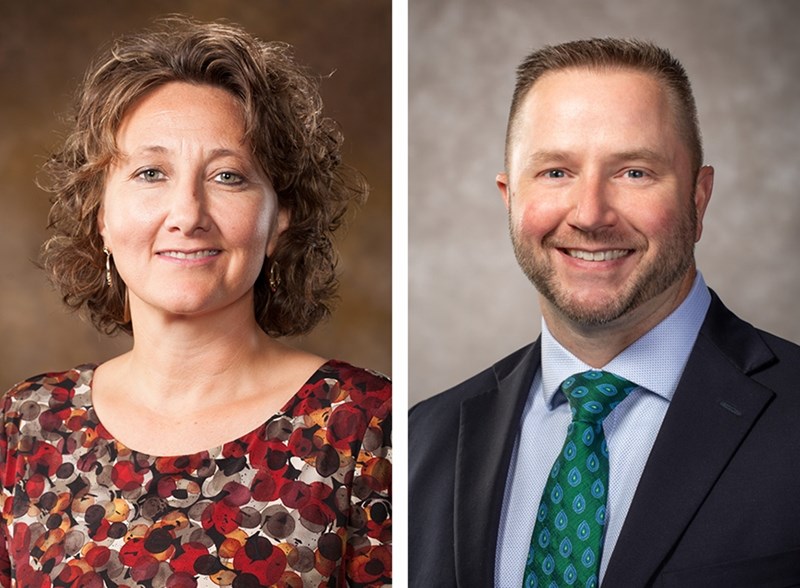 FAYETTEVILLE, Ark. – Vice Chancellor for Economic Development Stacy Leeds will leave her post today, July 1, to focus on several writing projects. She has served as the inaugural head of the Economic Development Office for three years, including the first year while concurrently serving her seventh year as dean of the School of Law.

“Stacy Leeds has transformed the University of Arkansas’ economic outreach to our state and furthered our drive to commercialize our faculty’s inventions,” said Chancellor Joe Steinmetz. “It’s truly remarkable how much she has accomplished since founding the Office of Economic Development only three years ago. Her leadership and vision have set the stage for the university to build on its $2.2 billion annual impact on the state of Arkansas.”

Leeds envisioned and implemented the Office of Economic Development to expand economic opportunity and prosperity in Arkansas. Among her accomplishments in this role, she successfully changed university and system policies to streamline the move of research to the market and to support faculty and staff collaboration with industry and non-profits. The university has seen record numbers of invention disclosures under her watch, and its percentage of invention disclosures with at least one female inventor far outpaces the national average.

Leeds will continue to serve as dean emeritus and professor of law. She also will continue her work on national and local boards and serve as faculty director for the Indigenous Food and Agriculture Initiative, a project she founded at the School of Law in 2013 that has worked with governments, businesses entities and individuals from more than 250 Indigenous nations.

“I’d like to thank David for stepping up to serve in this vital role,” said Steinmetz. “He brings great expertise and experience to the university’s efforts to commercialize its research and expand its positive impact on the Arkansas economy. I look forward to seeing how he builds on the strong foundation Stacy has put in place.”

Snow joined the university in October 2019 after serving as senior managing director in the Office of Research Commercialization at Texas Tech University.

A national search for vice chancellor of economic development will continue.