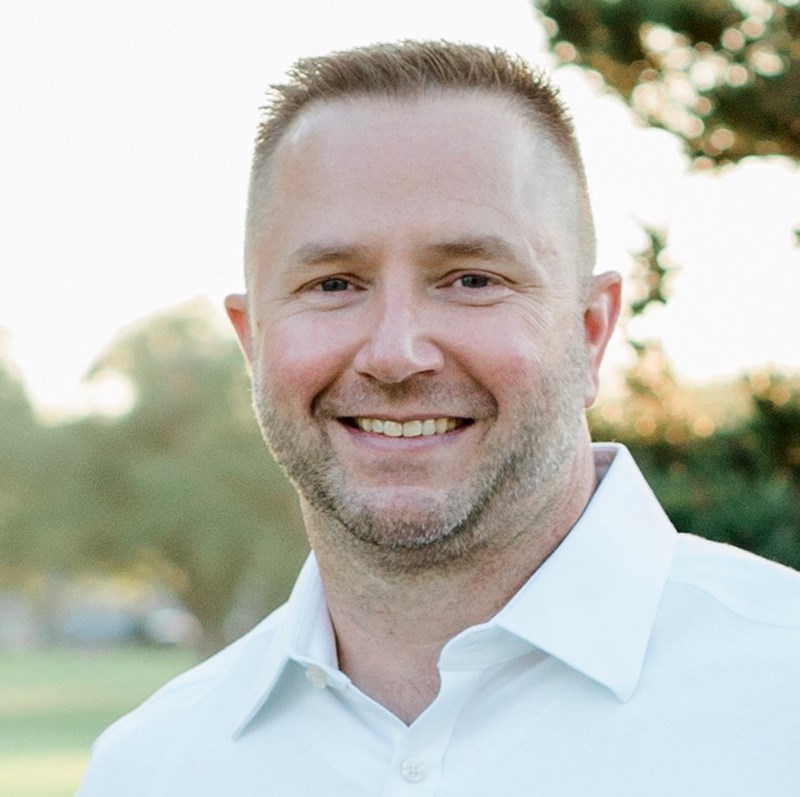 FAYETTEVILLE, Ark. – David Snow has been named director of Technology Ventures at the University of Arkansas. He begins his appointment Monday, Oct. 28. Snow will report to Stacy Leeds, vice chancellor for economic development.

“David brings an impressive track record of success in commercializing intellectual property at a time when the University of Arkansas is coming off a record year for invention disclosures,” Leeds said. “His expertise will help bring the outstanding work of our researchers to the marketplace and help the university build on what is already a $2.2 billion annual impact on the state’s economy.”

Snow joins the university from Texas Tech University, where he served as senior managing director in the Office of Research Commercialization. In this role, he was responsible for intellectual property review and protection, licensing and venture development activity across all four Texas Tech campuses. Since June 2015, the office quadrupled the number of executed license/option agreements, invention disclosures and licensing revenue received on an annual basis. Prior to his work as senior managing director, Snow served in a variety of roles including as president of Scientific Liaisons Inc. and as a research scientist in molecular pathology.

“I am absolutely thrilled to join the University of Arkansas team,” Snow said. “There is already a great group of people now in Technology Ventures, and they have begun the process of improving inventor access to university commercialization resources. We will continue to build upon this effort by positioning Technology Ventures as a primary access point for the Northwest Arkansas innovation ecosystem. By partnering with university and community stakeholders like inventors, the Brewer Family Entrepreneurship Hub and the Sam M. Walton College of Business, the Arkansas Research and Technology Park, the Walton Family Foundation, the Northwest Arkansas Council and so many others, Technology Ventures is positioned to help do something truly amazing.”

Technology Ventures, a unit of the University of Arkansas Office of Economic Development, helps faculty, staff, students and research scientists identify, protect and commercialize intellectual property developed from their research or other university supported activities.

Snow’s hiring will build on the momentum of Technology Ventures’ most successful year to date. In fiscal year 2019, Technology Ventures had 47 invention disclosures, which not only was a record for the university but was an increase of 90 percent relative to the office’s historical average and a 52 percent increase compared to fiscal year 2018. The office also saw great success in provisional patent applications, non-provisional patent applications, patents issued and license/option agreements.

“I’d like to thank professor Bob Beitle, who served as interim director of Tech Ventures and is a frequent faculty inventor in his own right,” Leeds said. “We look forward to his continued involvement.”

Snow holds a doctor of philosophy degree in chemistry, master of science in electro-analytical chemistry and bachelor of arts in biochemistry, all earned at Texas Tech. He is registered to practice before the U.S. Patent and Trademark Office and is a Certified Licensing Professional.