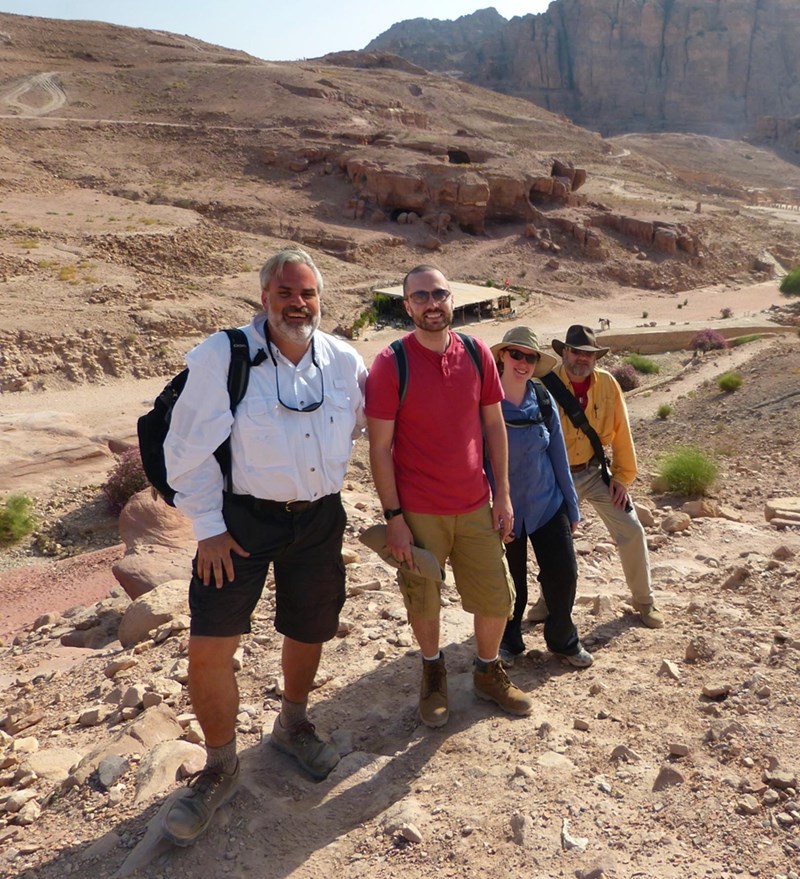 Tom Paradise, University Professor in the Department of Geosciences, has been named the recipient of the Archaeological Institute of America's Distinguished Lecturer Award for 2021-22.

Named in honor of the AIA's past president and professor emerita of Old World Archaeology at Brown University, Martha Sharp Joukowsky, the award was established in 1989 to support an international lecture series created by "distinguished archaeologists who work in any field of our discipline."

"The AIA Board and Committees have selected professor Paradise from a slate of highly regarded nominations — the invitation is a rare and considerable honor," said Laurel Sparks, AIA coordinator. 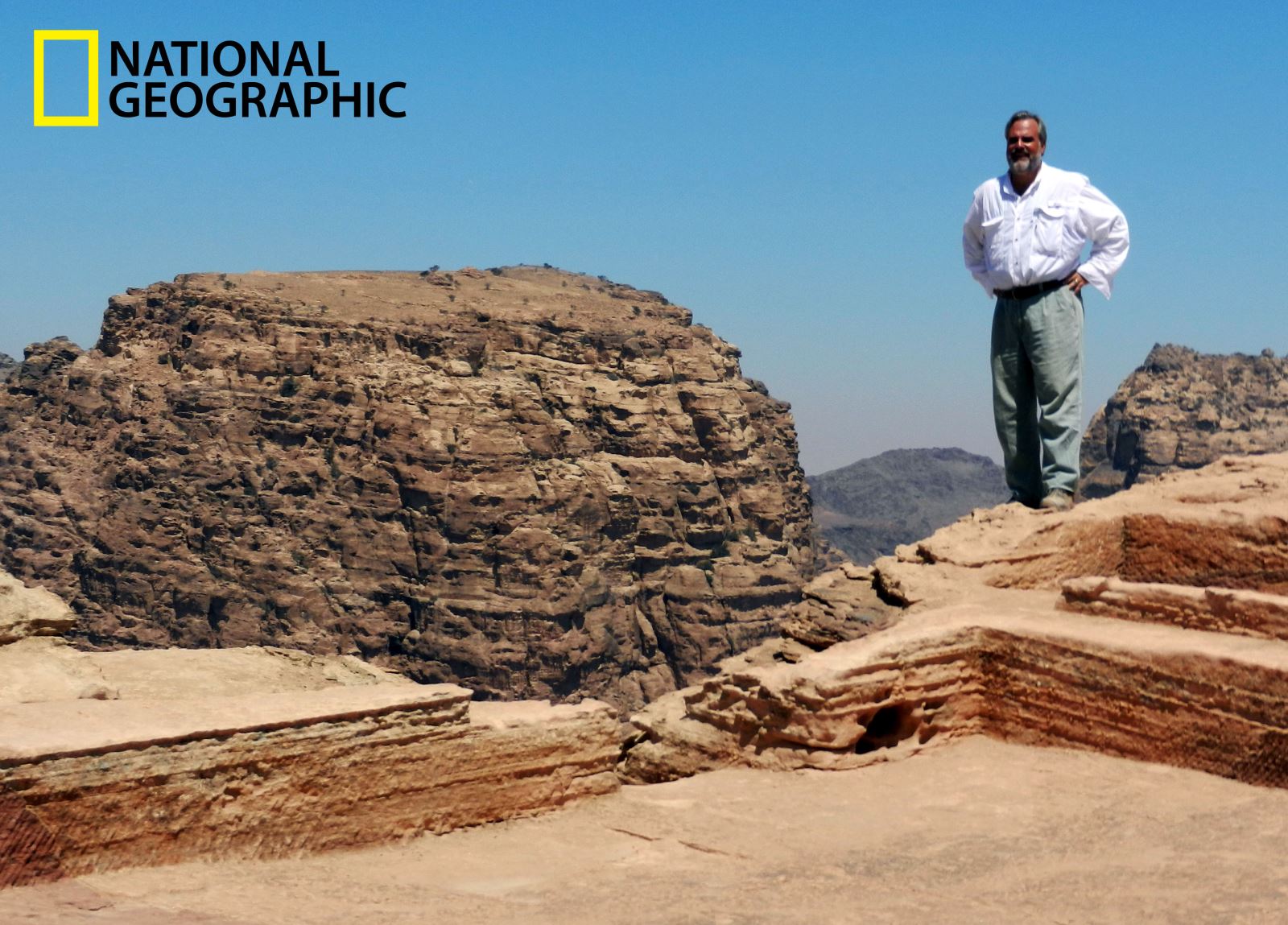 The AIA was founded in 1879 with prominent Harvard professor, Charles E. Norton as its first president. The institute and organization currently boasts more than 200,000 members across more than 100 chapters.

The AIA mission is to further the significance of archaeological discovery and to advocate for the preservation of the world's archaeological heritage.

Sparks said that the Distinguished Lecturer Program fulfills the AIA's mission by bringing important developments in the field of archaeology to the general public through scholarly lectures hosted by the institute's societies.

"It was [professor Paradise's] extensive research and publications on Petra's archaeologic and architectural heritage that championed his nomination," Sparks said. 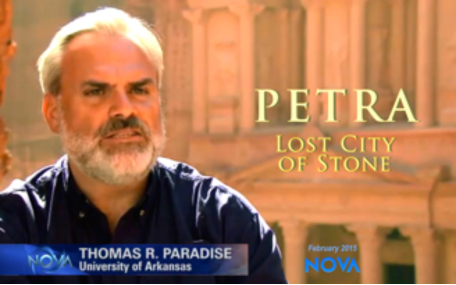 From 2021 to 2022, Paradise will present eight lectures on his notable research in Petra to AIA chapters in the U.S., Canada, Italy and Greece.

He has conducted research in the Middle East and North Africa since 1990, however, it is his work on Petra's architecture, geography, geology, and history that has been recognized by the AIA governing board and committees.

Paradise has published in more than 60 papers, reports, chapters, and books and his work in Petra has been showcased on television including PBS' Nova, Smithsonian, NatGeo, Discovery, and Travel Channel specials. 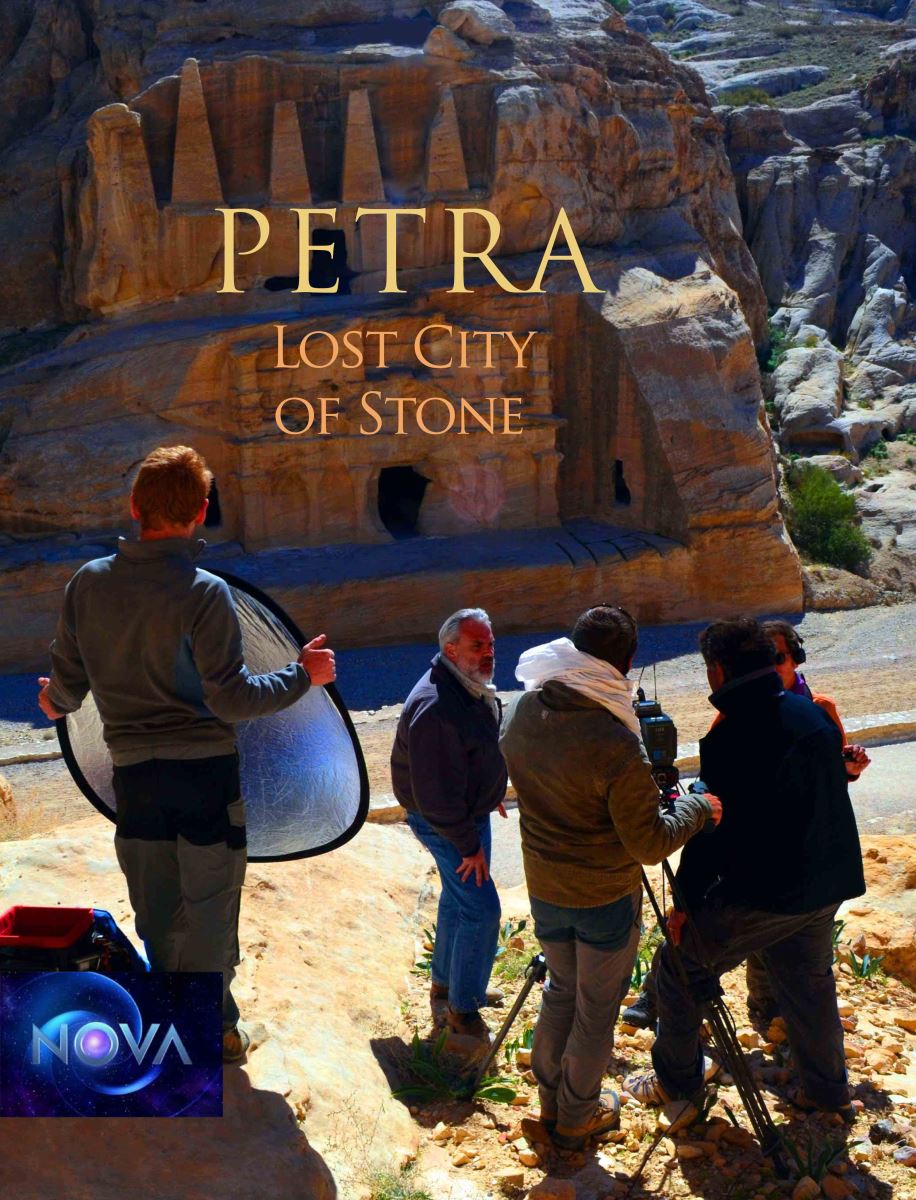 Paradise continues to act as a field consultant, geoscientist, and cartographer for a number of film and TV show creators, producers, and writers on the topic of "Petra, the rose-red city half as old as time."