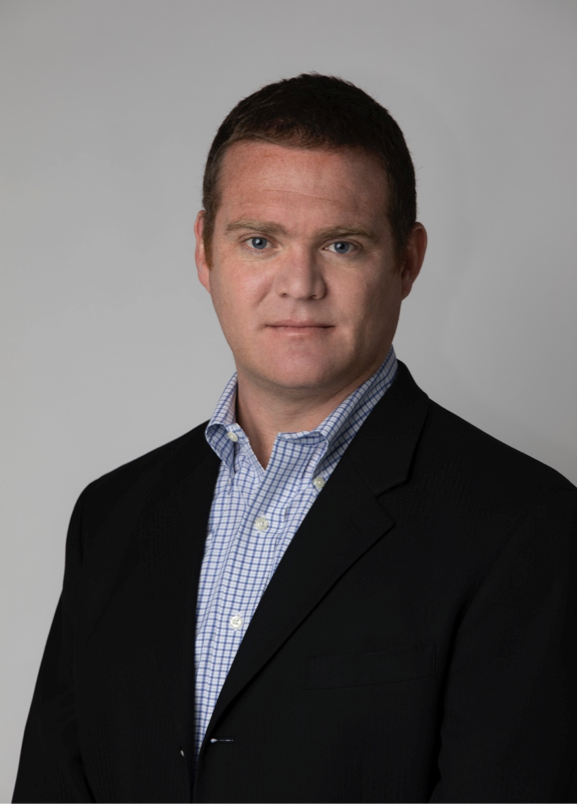 As part of the Pryor Center Presents lecture series, Alex Kingsbury, senior staff editor at the New York Times, will present "Opinion Journalism in the Age of Trump" at 6 p.m. on Wednesday, Feb. 5, at the David and Barbara Pryor Center for Arkansas Oral and Visual History in the J. William Fulbright College of Arts and Sciences.

Kingsbury will talk about his experiences helping to oversee a satirical front page of the Boston Globe that imagined what Trump's America would look like in 2016, his work overseeing the Free Press campaign at the Boston Globe, his experience conducting presidential candidate endorsement interviews as part of an effort at the Times to reexamine an editorial for 2020, and his work overseeing the Times' Privacy Project.

Born and raised in New England, Kingsbury holds a B.A. in history from George Washington University and a M.S. from Columbia University Graduate School of Journalism. From 2004 to 2011, he was an editor at U.S. News & World Report. Kingsbury was a senior associate producer at WBUR, Boston's NPR news station, for the programs On Point with Tom Ashbrook and Radio Boston. He sat on the editorial board of the Boston Globe and was deputy editor of the Ideas section. Kingsbury has been with the Times and a member of its editorial board since 2018.

The Pryor Center is located at 1 East Center Street, Suite 120, and parking is available on the Fayetteville Square. The event is free and open to the public.