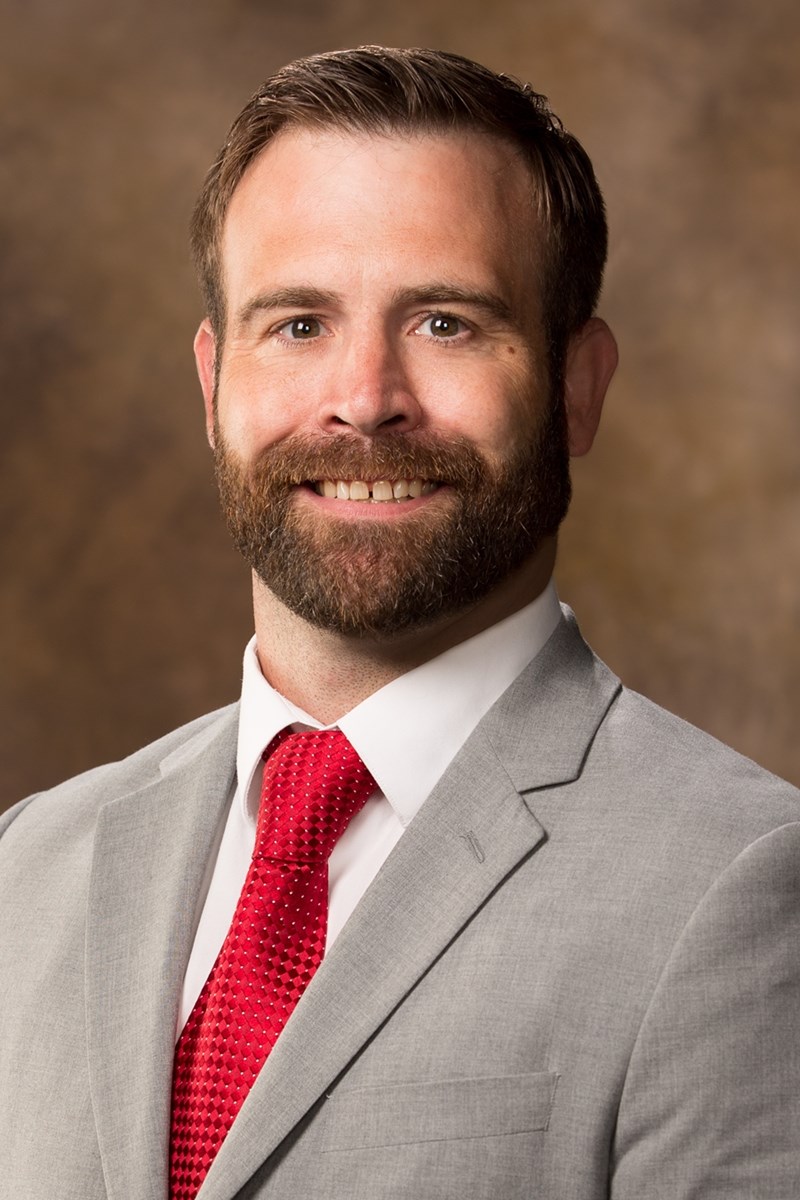 FAYETTEVILLE, Ark. – Firms looking to boost their market value and make a favorable impression on investors might consider opportunities to testify before Congress, according to a new study by management researchers at the University of Arkansas.

If chosen to testify, these companies could benefit from publicizing such events, said Jason Ridge, assistant professor of management in the Sam M. Walton College of Business, and the study’s lead author.

“Firms rarely accentuate their testimony in Congress with public announcements,” Ridge said. “Based on our findings – that testimony given to Congress has a positive impact on investor reactions – we think maybe they should. Firms could gain real market benefits by making announcements prior to upcoming testimony.”

In “Market Reactions to Non-Market Strategy: The Signaling Role of Congressional Testimony,” published this month in Strategic Management Journal, Ridge and co-authors Amy Ingram, associate professor of management at Clemson University, and Mirzokhidjon Abdurakhmonov and Dinesh Hasija, doctoral students at the University of Arkansas, studied the effect of congressional testimony given by representatives of large companies. Focusing on Fortune 500 firms that testified between 2004 and 2014, the researchers found that investors responded favorably to several aspects of testimony and that firms reaped positive returns after appearing before a congressional committtee.

Previous research by Ridge and others has shown that corporate political activity, as a business strategy, can lead to several benefits, including government contracts, favorable tax rates and preferential access to financing. Though it can be negative, congressional testimony is one of the most powerful forms of political influence. As one of the few publicly viewed points of governmental access, it is highly coveted by firms. It is also a way for external groups, including investors, to see if a firm has political influence.

To study this, Ridge and his colleagues examined “underlying mechanisms” such as status of the witness, length of testimony and “jurisdiction,” that is, whether the congressional committee had legislative or regulatory power over the industry represented by the witness. Investors responded favorably to all three of these factors, the researchers found. Responses were even more favorable when a firm faced high regulatory risk and when the congressional committee members’ tone was negative.

The researchers also studied whether the proceedings had a spillover effect on firms other than those represented in testimony. Similarly sized companies within the same industry experienced a limited positive effect following their competitor’s testimony, the researchers found.

The researchers were also curious about the effect of media attention on public testimony.

“Perhaps surprisingly, we did not find that it amplified the effects of witness status, testimony length and committee jurisdiction,” Ridge said. “This is important, because it runs counter to contrary arguments. Our results suggest that neither the amount of media coverage nor the attention given to testimony mattered as much as the testimony itself.”