'The Other Mozart' to Be Presented at Faulkner Performing Arts Center 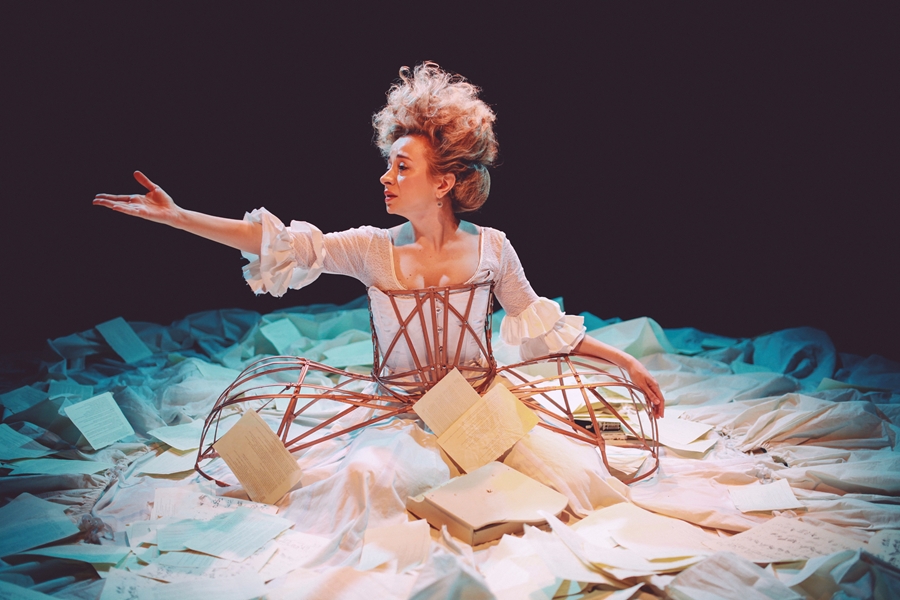 Sylvia Milo as Nannerl Mozart in The Other Mozart.

FAYETTEVILLE, Ark. – Wolfgang Amadeus Mozart had a sister, Nannerl, a brilliant musician, performer and composer, acclaimed in her time but largely forgotten today. None of the music she composed has survived.

The Other Mozart is her story – an award winning one-woman play, written and performed by Sylvia Milo. It will be presented at 7:30 p.m. Thursday, March 7, at the Jim and Joyce Faulker Performing Arts Center, 453 N. Garland Ave. at the University of Arkansas.

The drama, with musical accompaniment, is staged in a stunning 18-foot-wide dress, designed to evoke a world of opulence and elegance, restriction and prejudice. The Other Mozart is based on facts, stories and lines pulled directly from the Mozart family’s letters. 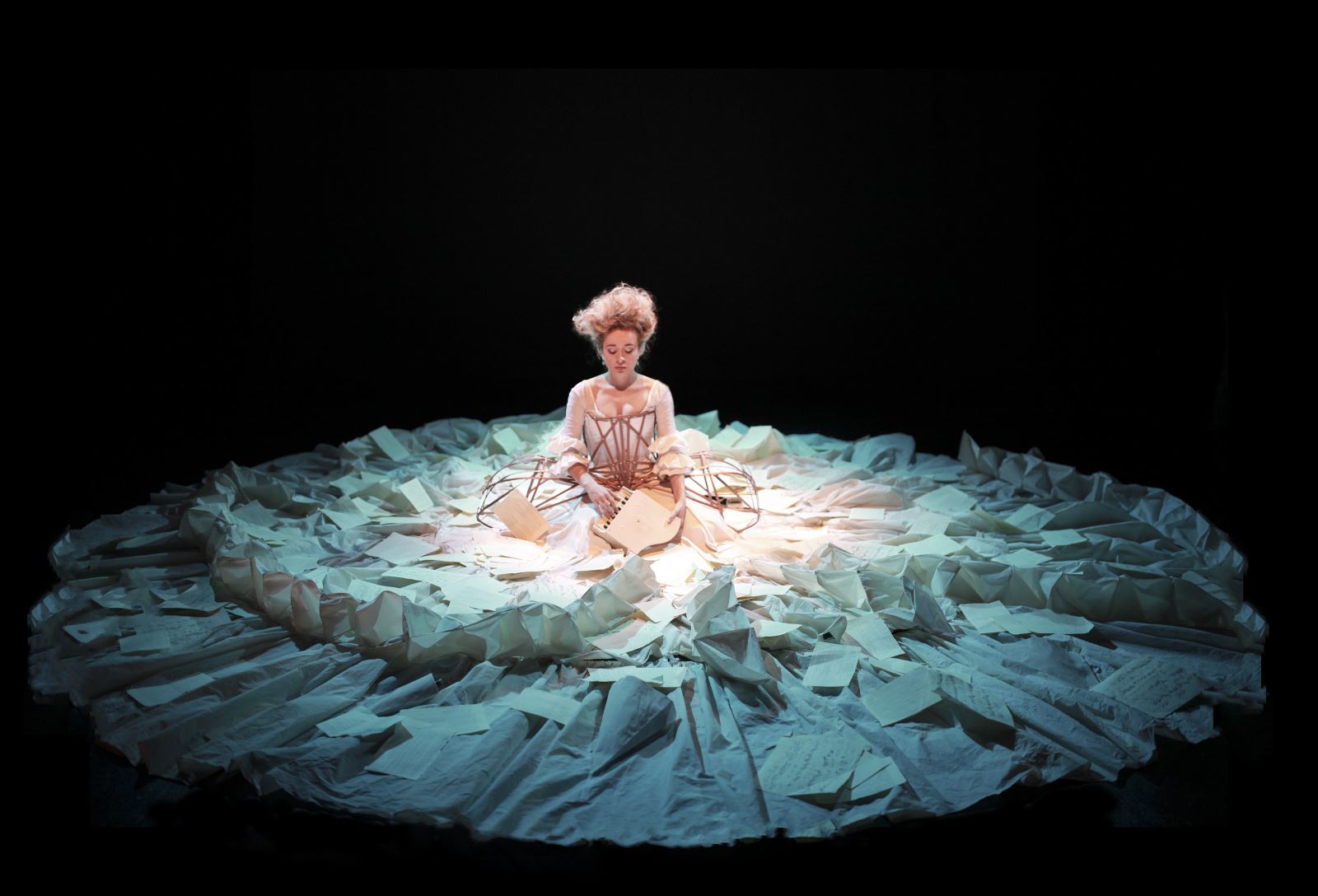 Nannerl’s story is supported with music by her brother Wolfgang; by Marianna Martines, a female composer who inspired her; and with original music by modern composers Nathan Davis and Phyllis Chen, using instruments Nannerl would have played herself, or known well. This music is not meant to represent Nannerl’s compositions, but it is an effort to convey her musical imagination.

Tickets for the performance are $10 for U of A students, faculty and staff; $15 for anyone 62 or older; and $20 for regular admission. Tickets can be purchased at the Faulkner Center box office.

Milo and Davis will also hold a free workshop for theatre department students and anyone else interested in attending. It will be held from 12:30-1:45 p.m. Thursday, March 7, in the Faulkner Center. Milo and Davis will discuss the play from first inspiration to performance – the artistic and practical components that went into the creation and production of The Other Mozart. There will be a Q&A session with students following the presentation.

The performance of The Other Mozart is one of two events as a prelude in recognition of International Women’s Day on Friday, March 8.

The second event is a lecture by noted British musician, composer and teacher Susan Milan.

“A Candid Talk with Susan Milan” is being presented by the Department of Music, from 6-6:45 p.m. on Thursday, March 7, in the Faulkner Center, prior to the performance of The Other Mozart.

Milan, who is not connected to the play, will talk about her experiences as “a woman in music”: the first woman to hold a principal spot in the Royal Philharmonic Orchestra; a professor of flute at the Royal College of Music; a composer and recording artist.

She will address changes in orchestras with regard to gender over the past few decades and offer insights from her efforts to navigate the competing demands of professional and family life.

This event is free and open to the public.

About the Jim and Joyce Faulkner Performing Arts Center: The Jim and Joyce Faulkner Performing Arts Center is a 500-plus seat state-of-the-art venue dedicated to providing a community-centered approach to the performing arts. In addition to hosting acclaimed artists and performers, the Faulkner Center is also home to the University of Arkansas music department's large ensembles. With an impressive offering of renowned performers and culturally relevant events, the Faulkner Center excels in its mission of contributing to education and excellence, helping build a new generation of artists and patrons.