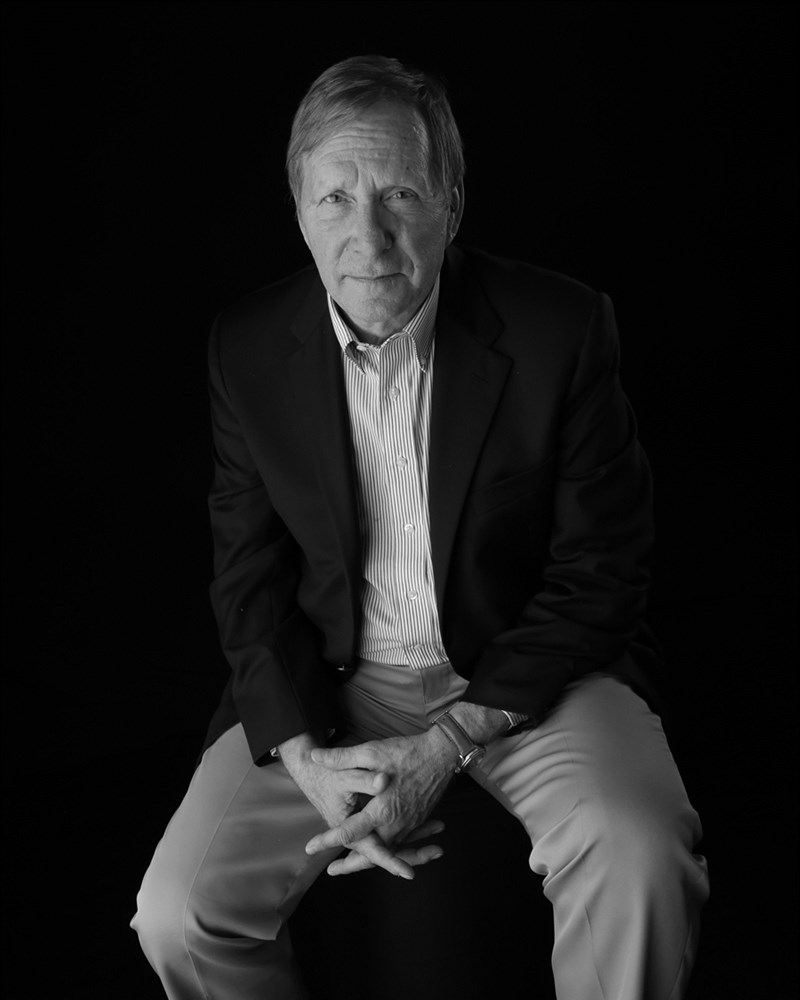 U of A sociologist William Schwab, author of Dreams Derailed: Undocumented Youth in the Trump Era.

FAYETTEVILLE, Ark. – Dreams Derailed: Undocumented Youth in the Trump Era, by William Schwab, has been released by the University of Arkansas Press.

Schwab is a University Professor of sociology in the University of Arkansas’ J. William Fulbright College of Arts and Sciences. He will talk about the book at 2 p.m. Sunday, Oct. 7 at the Fayetteville Public Library as part of the “Becoming American: A Film and Discussion Series on Our Immigration Experience.”

Copies of Dreams Derailed will be available for sale at the lecture and book signing event, which is free and open to the public.

In Dreams Derailed, Schwab shares the stories of immigration reform advocates and follows up on stories told in his 2013 book Right to DREAM, which argued in favor of the DREAM Act. The act, which has not passed Congress, would have provided conditional residency for undocumented youth brought to the United States as children, a version of which was later enacted by executive order and referred to as DACA (Deferred Action for Childhood Arrivals).

By focusing on the Trump administration’s decision to rescind Obama-era DACA protection, Dreams Derailed delves into the economic, political and social factors that inform the public conversation about immigration, creating a potent yet balanced argument for the protection of undocumented youths.

Schwab also takes a close look at the factors that carried Donald Trump to the White House, demonstrates how economic upheaval and the issue of immigration influenced the 2016 presidential election, analyzes current immigration laws, and suggests next steps for reform.

William Schwab is currently the director of education, research and outreach at the David and Barbara Pryor Center for Arkansas Oral and Visual History, and he researches community, international development and immigration issues. He is the author of five books.

About William Schwab: William Schwab is a sociologist and University of Arkansas professor of Sociology and Criminology. He is also the director of education, research and outreach for the David and Barbara Pryor Center for Oral and Visual History. A former dean of the J. William Fulbright College of Arts and Sciences, he researches community, international development and immigration issues. He is the author of five books, including Right to Dream: Immigration Reform and America's Future.

About Becoming American: A Documentary Film and Discussion Series on Our Immigration Experience: This series is a project of City Lore in collaboration with the Immigration and Ethnic History Society and the International Coalition of the Sites of Conscience. The project has been made possible by a major grant from the National Endowment for the Humanities: Exploring the Human Endeavor.