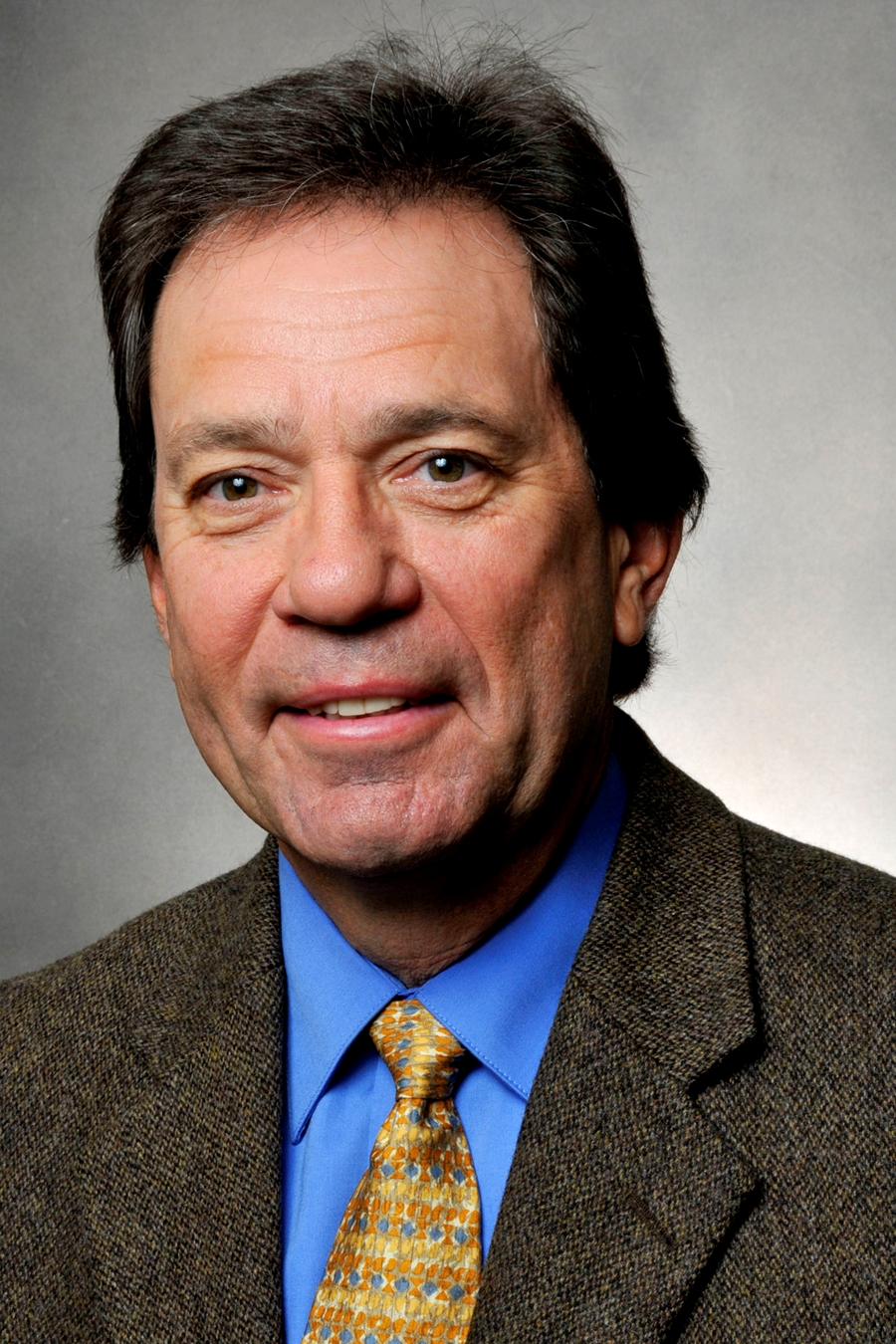 "This award is really a reflection of our rich heritage in fruit breeding in Arkansas, beginning with Dr. James N. Moore in 1964," Clark said.

Clark is the sixth recipient of the Plant Breeding Award since it was initiated in 2012. He is the award's first winner in fruit breeding.

The award recognizes individuals who have made significant advances in plant breeding, specifically in applied variety or technological development. Public or private plant breeders whose improved germplasm or technological contributions have had a measurable impact on crop production are eligible to receive the award.

"Dr. Clark's research breeding program in blackberries, grapes, nectarines and peaches is highly successful and innovative," said Wayne Mackay, professor and head of the Division of Agriculture's horticulture department. "The fruit breeding program that John directs has released more than 50 fruit varieties that have had a powerful impact on the fruit industry worldwide."

The blackberry breeding program is particularly well-know, Mackay said. Arkansas blackberries are grown nationwide in the U.S. and on every continent except Antarctica.

"Dr. Clark has a record of small fruit improvement that is recognized locally, nationally and internationally," Mackay said.

For his part, Clark says he was privileged to inherit the fruit breeding program that the late James N. Moore started in 1964.

In an interview in 2006, Moore, a University of Arkansas Distinguished Professor emeritus, said, "I wanted blackberries without thorns, peaches without fuzz and grapes without seeds, all that could be grown in Arkansas and produce marketable fruit."

All those goals were accomplished, although Moore noted that it took 25 years to develop a satisfactory thornless blackberry — Navaho.

Under Moore's and, later, Clark's direction, the Division of Agriculture's fruit breeding program continued to advance innovative fruit varieties and breeding stock. The highlight of those developments was the release of primocane-fruiting blackberries that can, under the right conditions, produce two crops a year and extend blackberry harvest into the fall.

Clark said the breeding program's success depends on many people.

"I happen to be the one getting the award and doing the song and dance," he said, "but there are a whole lot more folks contributing to this effort."

Clark cited the countless hours of work by Dan Chapman, director of the Fruit Research Station at Clarksville, and his staff, other Division of Agriculture researchers whose work contributes to variety development, leadership like Mackay, and countless graduate and undergraduate students.