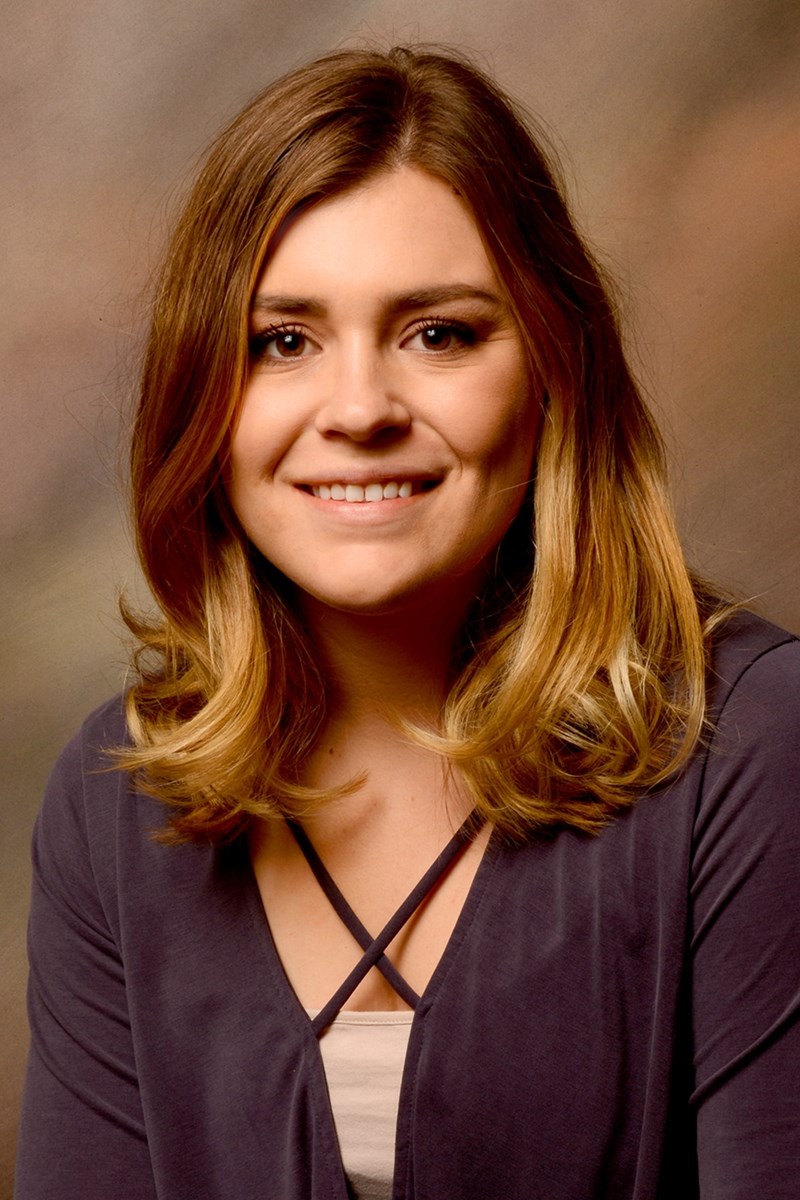 FAYETTEVILLE, Ark. – Sarah Mayfield, a University of Arkansas food science doctoral student in the Dale Bumpers College of Agricultural, Food and Life Sciences and supported by the U of A System Division of Agriculture, has won the American Oil Chemists' Society Analytical Division Student Award for 2017.

She will be presented the award at the AOCS annual meeting and industry showcase in Orlando in May.

The Analytical Division Student Award is an international competition annually awarded to graduate students in the field of lipid analytical chemistry.

Mayfield is presenting the award address, "A Routine, Rapid Analytical Method for Identifying and Quantifying Triacylglycerol Mixtures," May 1.

Working with University Professor of food science Andy Proctor, Mayfield's research focuses on the development of more rapid techniques to identify and quantify lipid molecules in fats and oils. She will use this new technique in her upcoming studies to determine species and location differences in cocoa beans grown in various part of the world.

As an undergraduate, the native of San Antonio, Texas, earned her bachelor's degree in food science, was in the Honors College, won Bumpers College's Honors Student Board Outstanding Thesis competition and was one of the college's First-Ranked Senior Scholars in 2015.

She earned her bachelor's degree in food science in 2015 and received a Distinguished Doctoral Fellowship from the Graduate School and a graduate assistantship funded by the U of A System Division of Agriculture.

AOCS advances the science and technology of oils, fats, surfactants and related materials; and develops and upholds methods of analysis used in global trade and research, conducts proficiency testing and provides reference materials.