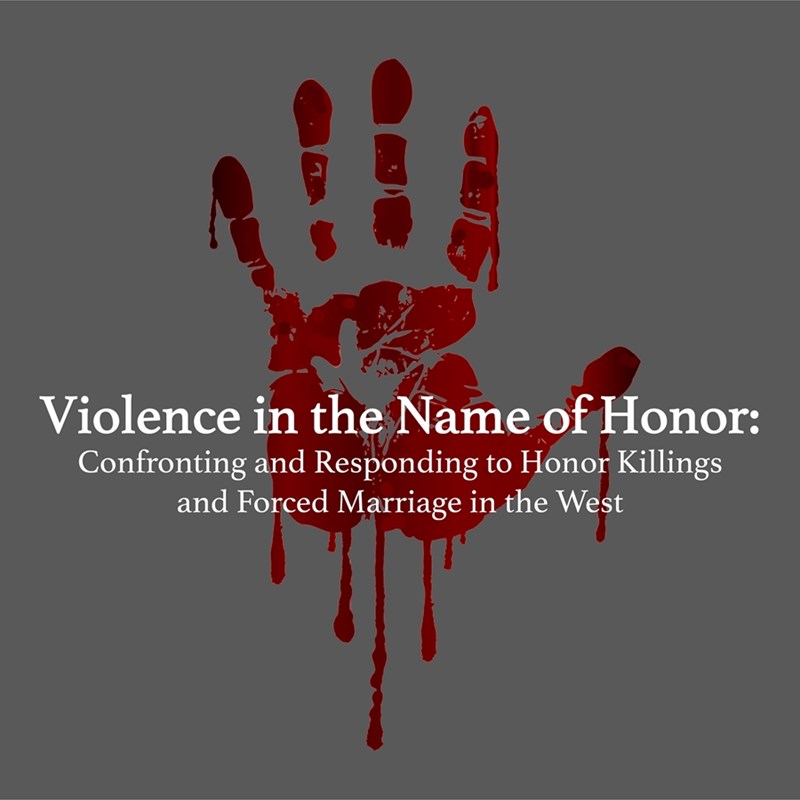 The King Fahd Center for Middle East Studies at the University of Arkansas and the U of A School of Law will host “Violence in the Name of Honor,” an international symposium addressing the current issues of honor killings, forced marriage and other honor-based acts of violence. The symposium will take place April 13 and 14 in the School of Law’s E.J. Ball Courtroom (WATR 240).

Attendees may register at vnhsymposium.uark.edu/register. The symposium is free and open to the public.

Honor Based Violence (HBV) is a term used to describe acts of violence motivated by a perceived need to restore ‘honor’ or standing in the community. HBV is usually carried out by the victim’s family. It occurs when the perpetrators view the victim as having damaged the family’s honor or reputation in the community through her or his behavior. Common motivations for HBV include the victim’s refusing an arranged marriage, attempting to divorce, losing her virginity, getting pregnant out of wedlock or transgressing other family or community rules. Such transgressions can include having a friendship or relationship with someone outside of the approved community, speaking to members of the opposite sex, wearing clothing deemed inappropriate or becoming too “Westernized.”

HBV tends to be committed in communities where the family or community is valued over the individual. Perpetrators of HBV often see themselves as duty-bound to enforce or reclaim the honor of the family by regulating and punishing the behavior of victims. Most victims of HBV are women and girls, although men also may be at risk.

"Although honor based violence has been mistakenly linked only to Islam, it appears in various cultures and faiths, across all nations and within all communities,” said professor Tom Paradise, director of the King Fahd Center for Middle East Studies. “This symposium represents a rare meeting of experts, prosecutors, lawyers, artists and authors in the West. The King Fahd Center and Fulbright College are delighted to collaborate with our law school to create such a unique and important symposium."

The symposium will begin at 7 p.m. Thursday, April 13, with a conversation with Ruth Beni, filmmaker, writer and co-founder of Animage Films, regarding her long-term project “The Need to Know Campaign.” The project consists of six films to date, and it focuses on combating the many forms of violence against women.

Sessions continue Friday, April 14, at 9 a.m. Visiting speakers will discuss the challenges law enforcement and other professionals face when these crimes occur in Western countries where this type of violence may be unfamiliar. The symposium will consider worldwide trends in HBV, how HBV differs from domestic violence and challenges in training law enforcement officers and others to respond effectively to HBV. Lawyers and police officers on the front lines will also discuss their experiences investigating and prosecuting cases of HBV in the United States and Canada.

About the University of Arkansas School of Law: The University of Arkansas School of Law prepares students for success through a challenging curriculum taught by nationally recognized faculty, unique service opportunities and a close-knit community that puts students first. With alumni in all 50 states, the District of Columbia, two territories and 20 countries, it has been ranked among the top 10 “Values in Legal Education” by the National Jurist magazine for four consecutive years and is among the top 42 public law schools, according to U.S. News and World Report.