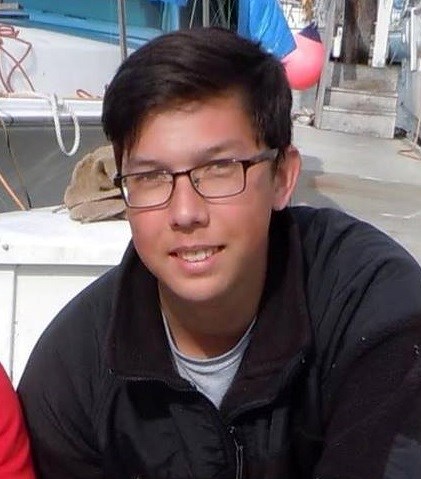 Researchers in the Physics Department and Institute for Nanoscience and Engineering recently published findings that may advance the understanding of rare-earth garnets, a promising material useful as a magnetic insulator in applications including magnetic recording devices, thermoelectric generation, microwave devices and in optical telecommunications.

The study, published in the journal Physical Review B, investigated the structural, magnetic and electronic properties of these compounds. The team included researchers Ryan Nakamoto, first author of the study and a spring 2016 graduate of the Honors College; Bin Xu and Changsong Xu of the Physics Department; Hu Xu of the Department of Physics, Southern University of Science and Technology in Shenzen, China; and Laurent Bellaiche, distinguished professor in the U of A Physics Department.

Rare-earth garnets have an unusually large unit cell, making it difficult to study them due to the number of variables involved. The research team completed its study with the help of the Razor supercomputer at Arkansas High Performance Computer Center.