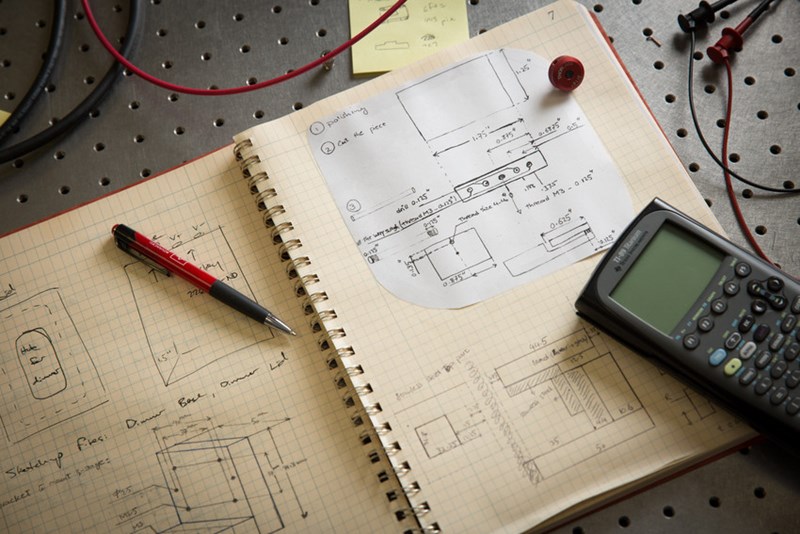 The University of Arkansas topped $100 million in annual research funding in fiscal year 2016.

The total of $101.7 million, which included research funding for the University of Arkansas System’s Division of Agriculture, represented a 27 percent increase over 2015. Fiscal 2016 ended June 30. The university also set a record with $145 million in research expenditures in fiscal 2016.

“This is a significant milestone for the university as a comprehensive research institution and remarkable growth in a difficult funding environment,” said Jim Rankin, vice provost for research and economic development. “Our faculty and staff are collaborating across departments and colleges more than ever, resulting in research that impacts Arkansas, the nation and the world.”