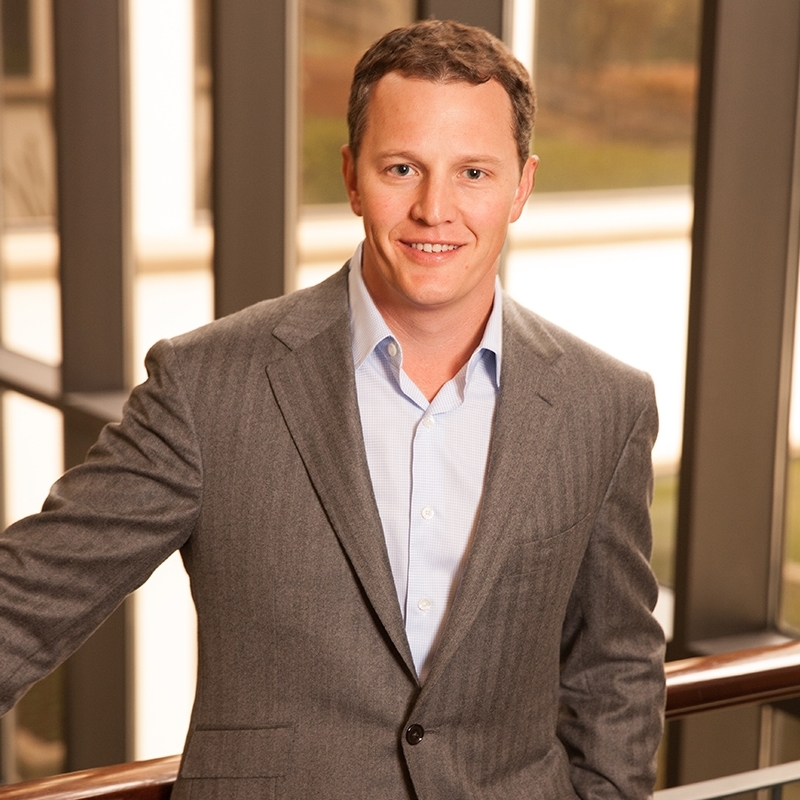 FAYETTEVILLE, Ark. – A $175,000 gift from alumnus Carter Tolleson and his wife, Kacy, of Dallas and the Tolleson Family Foundation will be used to support scholarships at the University of Arkansas.

Tolleson’s gift will establish the Tolleson Family Endowed Scholarship in the Sam M. Walton College of Business. It will be used to support one exceptional undergraduate business student and leader throughout his or her academic career and will be renewable for up to five years.

“It is my privilege to give back to the university that did so much for me personally,” Tolleson said. “My hope is that this scholarship goes to a truly exceptional student who not only excels academically but also demonstrates extraordinary leadership qualities.”

Recipients will be expected to remain involved in a range of activities throughout their academic careers. Graduates of a Dallas County, Texas, high school will be given first preference for receiving the scholarship.

“This kind of generosity from successful alumni is an inspiration to our students and helps us at the Walton College attract the best, highest-achieving students,” said Matt Waller, dean of the Walton College. “We thank Carter and the Tolleson Family Foundation for establishing this scholarship and know that many students will benefit from his support.”

“This scholarship is an opportunity to provide access to an environment that will deliver the body of knowledge and uphold the values necessary for future success,” Tolleson said. “It is an absolute honor to be able to help someone in such a meaningful way.”