The Onion Cofounder to Speak at U of A 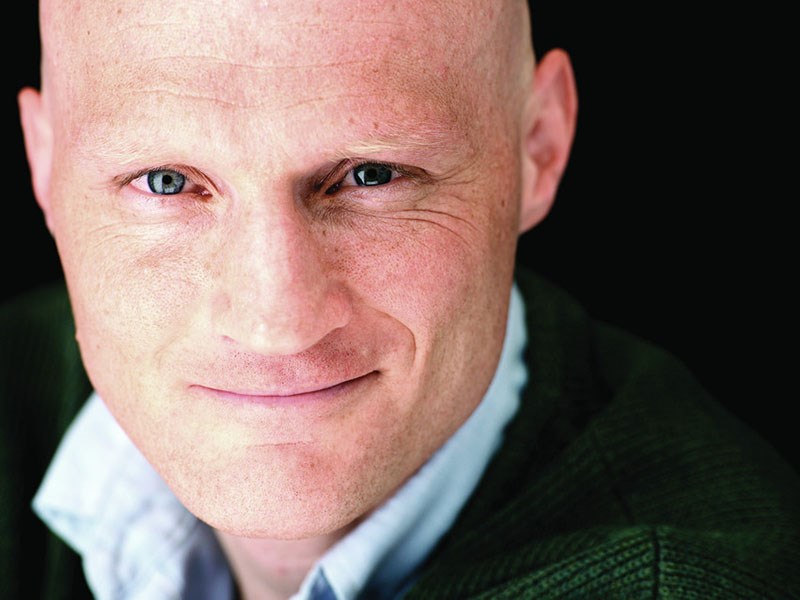 FAYETTEVILLE, Ark. – Scott Dikkers’ career trajectory is an unlikely one, from his roots as a Wisconsin farm boy who loved reading Mad Magazine, to cofounder of The Onion, proud standard bearer of fake news and improbable headlines.

Dikkers will share the backstory on taking The Onion from small campus humor rag to international comedy brand at 6:30 p.m. on March 10 in Hillside Auditorium. A public reception is scheduled for 5:30 p.m. in the Honors Student Lounge in Gearhart Hall.

This special evening is the latest event in the Honors College Invites series, in which thinkers and doers share their craft with the campus and community.

The talk is free and open to the public;  please RSVP to attend the reception at honorscollege.uark.edu/invites.

“We are excited to welcome Scott Dikkers, an award-winning humorist with an inspiring entrepreneurial spirit,” said Lynda Coon, dean of the Honors College. “We’re grateful that he is coming to campus to share his experiences as a comedy pioneer.”

The Onion launched in 1988 at the University of Wisconsin. Dikkers came onboard to draw cartoons and by the third issue was editing the publication.

Today TheOnion.com is one of the world’s most popular humor websites, with millions of readers and social media followers.

Dikkers is The Onion’s longest-serving editor-in-chief, and co-owned the paper from 1989 to 2003. In 2006 he created The Onion News Network, which has spawned numerous viral videos and three TV series. He’s the best-selling co-author of The Onion’s first two original books, Our Dumb Century and Our Dumb World. His work has won the Thurber Prize for American Humor, a Peabody and over 30 Webby Awards. Dikkers developed and currently oversees The Onion training center at Chicago’s Second City.