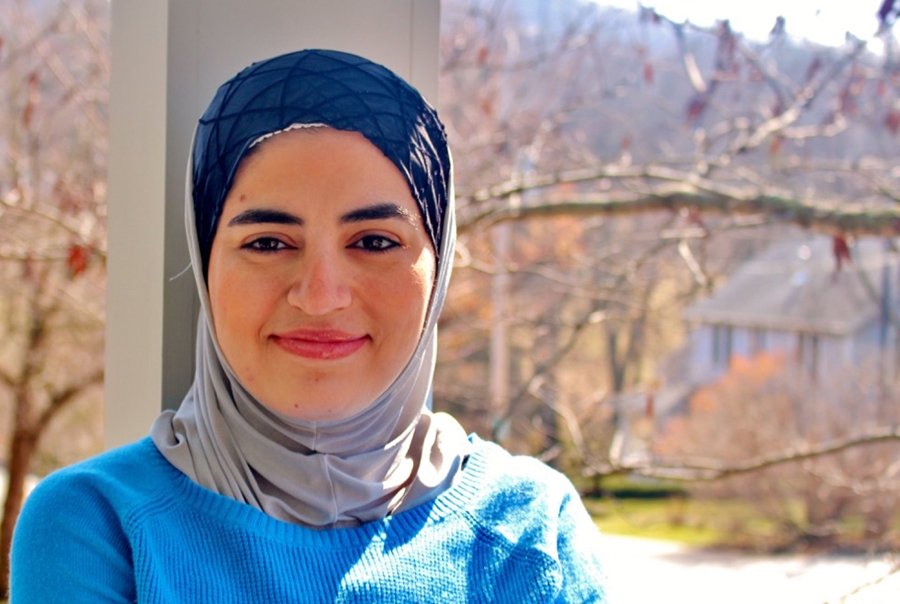 Kholoud Sawaf, who earned her M.F.A. in theatre directing last August, has been awarded an Artistic Assistantship in Directing at the Tony Award-winning Oregon Shakespeare Festival.

Kholoud will be in residency for six weeks at the festival, with responsibilities including assisting on a production of the new comedy Vietgone, by Qui Nguyen. This highly competitive award includes housing, round-trip airfare, and a stipend.

Kholoud is from Damascus, Syria, and completed her M.F.A. in theatre directing at the University of Arkansas in August 2015. Productions directed here included The Chairs by Eugene Ionesco and A Doll's House by Henrik Ibsen. Last summer she was named a Lab Company member of the Hangar Theatre in New York, a nationally recognized training program for emerging artists. She has served as assistant director on several productions at TheatreSquared, Northwest Arkansas' year-round professional theatre, and recently directed staged readings of Veils by Tom Coash, and Butte, a new play by M.F.A. playwriting alumnus Todd Taylor.

One of the country's premier arts organizations, the Oregon Shakespeare Festival has been producing plays for over 80 years. It offers diverse shows in repertory on three stages, with the following mission: "Inspired by Shakespeare's work and the cultural richness of the United States, we reveal our collective humanity through illuminating interpretations of new and classic plays, deepened by the kaleidoscope of rotating repertory." Oregon Shakespeare Festival commissioned and premiered the play All the Way, by Robert Schenkkan, which won Tony Awards for Best Play in 2015 and Outstanding Actor in a Play for Bryan Cranston.