Winners of the 2014 University of Arkansas Arabic Translation Award Announced 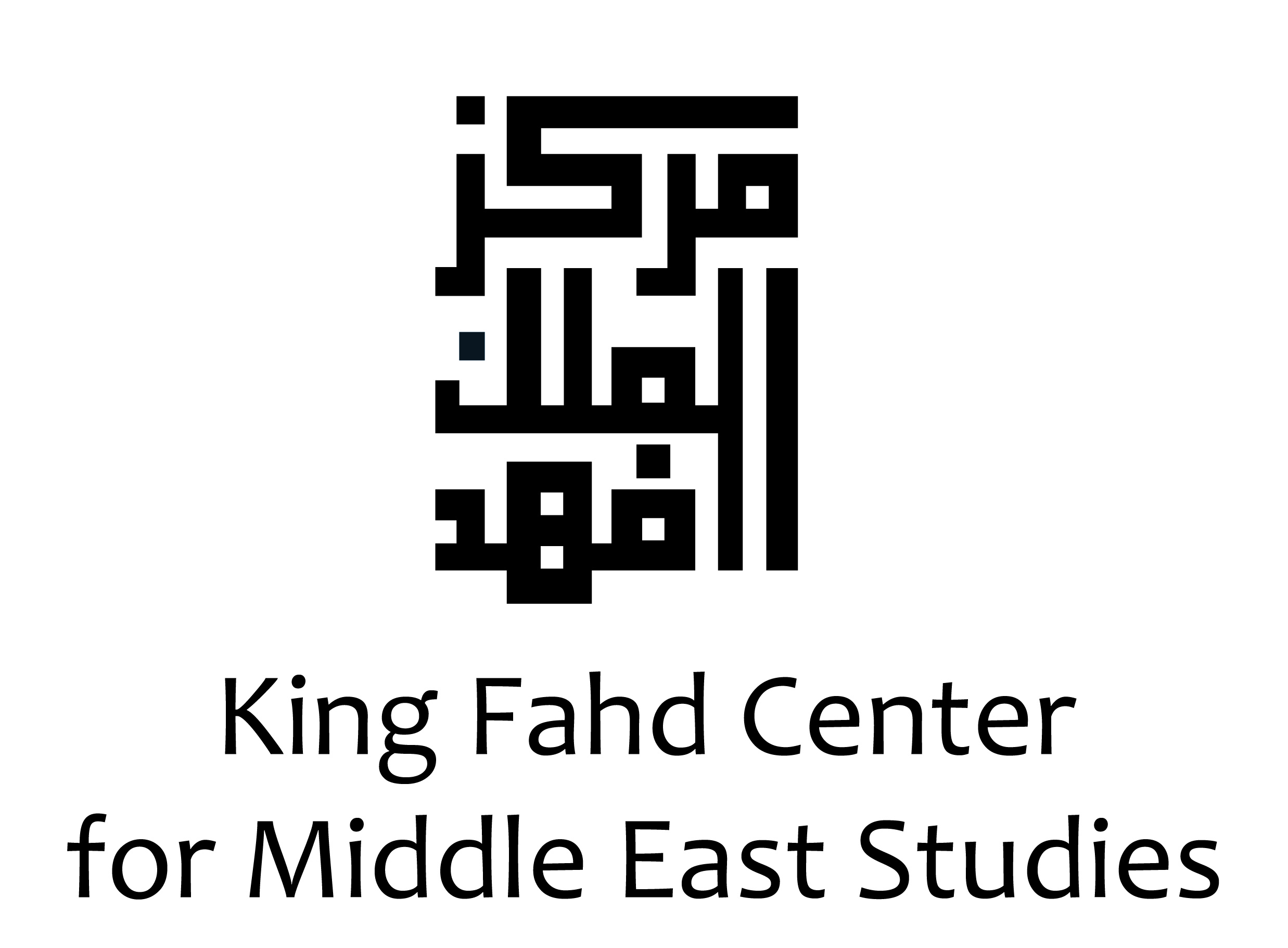 Fayetteville, Ark. – Two books have been selected as winners of the 2014 University of Arkansas Arabic Translation Award. The award is presented by the King Fahd Center for Middle East Studies in the J. William Fulbright College of Arts and Sciences, in conjunction with Syracuse University Press.

The co-winners are All Faces but Mine: The Poetry of Samih al-Qassim, translated by Abdulwahid Lulua, and The Perception of Meaning, by Hisham Bustani, translated by Thoraya El-Rayyes.

The King Fahd Center awards an annual prize of up to $10,000 for the best book-length translation of Arabic literature from any of the following genres: poetry, novel, short story collection, drama, or literary non-fiction, such as autobiography or memoir. Each prize carries a $5000 award for the author and $5000 award to the translator, in lieu of royalties. The prize-winning books are published by Syracuse University Press as part of its Middle Eastern Literature in Translation series. The winning titles are scheduled to appear in 2016.

‘We are delighted to celebrate the works of two very different authors this year, a venerated poet who we have recently lost and a recently visible face who has begun to make waves in the literary world,’ said Joel Gordon, director of the King Fahd Center.

Samih al-Qassim, a major literary figure and Palestinian ‘resistance’ poet, died this past August at age 75. He published more than thirty books of poetry, in addition to several novels, plays, essays and literary criticism. Only one prior collection of his, Sadder than Water (2006) has been published in English translation. The new prize-winning volume will be an anthology that includes some of his earliest as well as his most recent work. Abdulwahid Lulua, the translator, is a distinguished Iraqi writer, professor of literature and literary translator who currently lives in Cambridge, UK.

Hisham Bustani, who lives in Jordan, burst onto the literary scene more recently and has been acclaimed for his avant-garde style. In 2013 the UK-based webzine The Culture Trip listed him as one of the best six contemporary Jordanian writers. The Perception of Meaning is the third of four published collections of short fiction and will be the first complete work by him to be published in English. It is also his most experimental venture into the genre of ‘flash fiction’ – narrative chapters that run from several pages to a single line.  Translated stories have appeared in The Literary Review, World Literature Today, Banipal, CutBank, and The Mahalat Review. Thoraya El-Rayyes, a Palestinian-Canadian writer and literary translator based in Amman, Jordan, has had works published in World Literature Today, The Outpost, The Literary Review and Sukoon, and has been a frequent collaborator with Bustani.

Adnan Haydar, professor of world languages and literature and head of the University of Arkansas Arabic Program, has noted that All Faces but Mine is ‘a much-needed, extensive selection of al-Qassim’s poetry’ that ‘fills the gap in our appreciation of the modern Palestinian poetic tradition.’  He regards Bustani’s Perception of Meaning as ‘a groundbreaking work, perhaps a collection of individual lyrics, perhaps a single explosion of luminous insights which sketch a visionary reading of our moment in history.’

The King Fahd Center is also pleased to announce that Hisham Bustani and Thorayya El Rayyes will be visiting Fayetteville in early April 2015 to deliver a public reading and lecture about the state of modern Arab fiction. Details will be forthcoming.

Submissions for the 2015 University of Arkansas Arabic Translation Award will be accepted through April 30.  Award winners will be announced next fall, in conjunction with the annual meeting of the Middle East Studies Association.

About the University of Arkansas Arabic Translation Award:

The University of Arkansas Arabic Translation Award is a prize given for a notable English translation of a book-length literary work originally written in the Arabic language, administered by the King Fahd Center for Middle East Studies. Since 2008, the prize-winning book has been published by the Syracuse University Press as part of their Middle Eastern literature series. Prior to 2008, the University of Arkansas Press published the award-winning entry. Along with the Banipal Prize, the Arkansas Award is the leading prize in the field of Arabic-to-English literary translation.  More information and a list of previous winners can be found at http://cavern.uark.edu/rd_arsc/mest/4766.php.

The King Fahd Center for Middle East Studies is an academic and research unit in the J. William Fulbright College of Arts and Sciences at the University of Arkansas. An interdisciplinary and interdepartmental area studies center that offers diverse cultural, intellectual, and educational opportunities for the University of Arkansas community, it promotes research and teaching in interdisciplinary Middle East studies.  The center offers an undergraduate major in Middle East Studies and supports graduate studies in related departments through the Middle East Studies Program, as well as summer language study and research assistantships for graduate students and teaching and research by visiting scholars from affiliated universities and programs.  More information about the King Fahd Center can be found at http://mest.uark.edu.  For ongoing news, follow the Center on Facebook and Twitter