Crystal Bridges, U of A and Arkansas Philharmonic Celebrate Film and Music of Charlie Chaplin 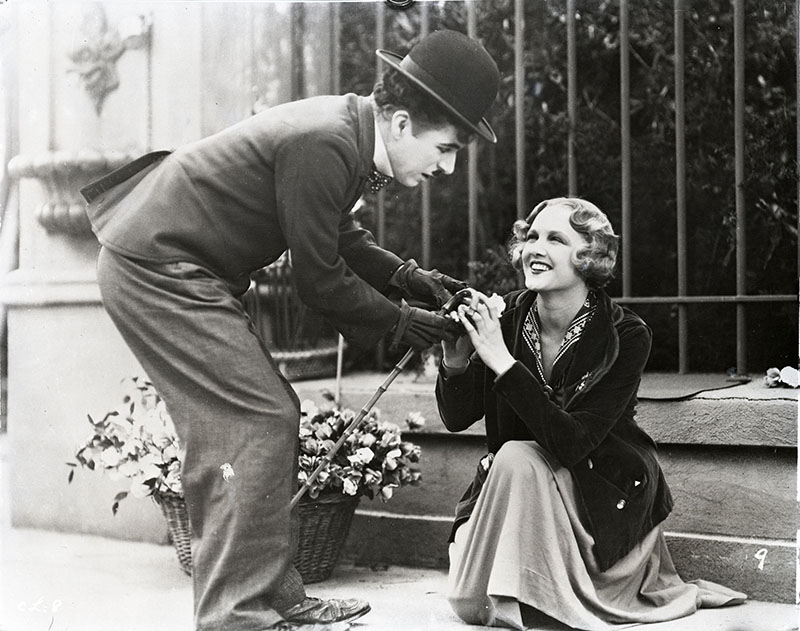 FAYETTEVILLE, Ark. – The University of Arkansas will join with Crystal Bridges Museum of American Art and the Arkansas Philharmonic Orchestra for a series of events devoted to the films of Charlie Chaplin, and particularly to the music Chaplin composed for those films.

Chaplin is considered to be one of the greatest film performers and directors of the 20th century. Like every silent filmmaker, he was challenged by the coming of sound in the late 1920s and early 1930s. Chaplin met this challenge by composing film scores that matched the quality of his images, and his performances.

The U of A will host a panel discussion exploring the art of silent film music and Chaplin’s virtuosity as a composer from 8-9:30 p.m. Thursday, Sept. 26, in Giffels Auditorium at Old Main.  The event is free and open to the public.

Filmmaker Lynn Cadwallader will show clips from her new documentary The Sound of the Silents, then join noted Chaplin scholars Charles Maland, Kate Guyonvarch, Lisa Haven and Hooman Mehran in a discussion of early movie music and Charlie Chaplin's innovations as a composer. Silent film pianist Jeff Rapsis and Steven Byess, director of the Arkansas Philharmonic, will also share their insights on Chaplin and his music.

This event is sponsored by the University of Arkansas Department of Communication, the J. William Fulbright College of Arts and Sciences, and the Center for Arkansas and Regional Studies.

The panel discussion is being held in conjunction with Crystal Bridges’ “Art of the Citizen” symposium, which also focuses strongly on Chaplin’s film and music. The symposium events begin with a reception from 7-9 p.m. Wednesday, September 25 in the Great Hall at Crystal Bridges that will feature screenings of four of Chaplin’s early two reelers, with live piano accompaniment by Jeff Rapsis. Symposium organizers Sara Segerlin, senior educator at Crystal Bridges, and Frank Scheide, U of A professor of film, will offer opening remarks. The event is free with online registration.

The symposium continues with a panel discussion of one of Chaplin’s masterpieces, City Lights, at 11 a.m. Thursday, Sept. 26, featuring Chaplin experts Charles Maland and Kate Guyonvarch, along with Arkansas Philharmonic director Steven Byess. At 12:30 p.m., three more of Chaplin's early comedies will be shown with live musical accompaniment by Jeff Rapsis. This will be followed at 2 p.m. by a discussion of “Chaplin in the 1930s as a Citizen Artist,” with Hooman Mehran, Lisa Haven, and Kate Guyonvarch offering insights on Chaplin’s influence on art for the citizen.

The Chaplin events will conclude with the Arkansas Philharmonic performing the score of City Lights as the film is shown at 2 p.m. Sunday, Sept. 29, in the Arend Arts Center, Bentonville.

More information about these events is available at the Crystal Bridges website or 479-418-5700, and at the Arkansas Philharmonic website.