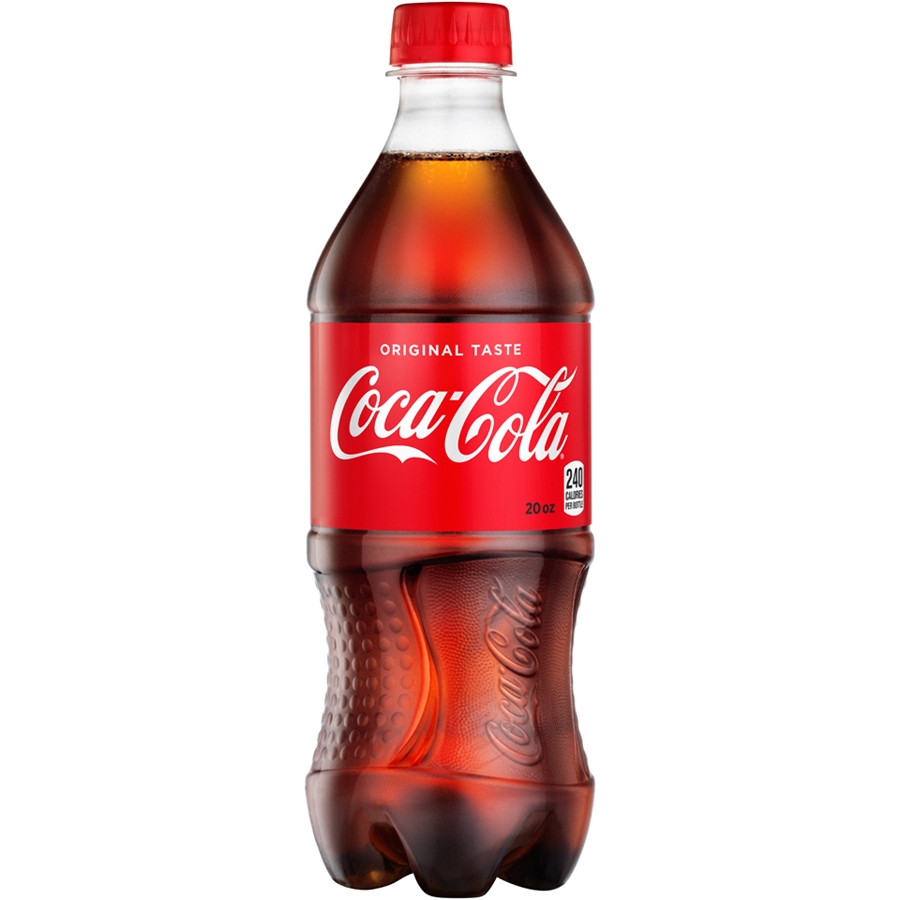 The U of A is in the final stages of negotiations to make Coca-Cola the university’s exclusive non-alcoholic cold beverage sponsor and provider once again.

The university recently issued written notice of its intent to award the contract to Coca-Cola, contingent on completion of a mutually acceptable agreement. The planned deal will cover a 10-year period and will take effect July 1. Prior to the current agreement with PepsiCo that ends on June 30, Coca-Cola was the beverage provider for the U of A for many decades.

“We are glad to have the opportunity to partner with The Coca-Cola Company and Ozarks Coca-Cola Bottling Company to bring Coke products to our campus and athletic events,” said interim Chancellor Charles Robinson. “It’s important to point out that this new agreement will also benefit our students in the form of internship opportunities and funding for student scholarships. Funding will also support sustainability efforts on campus. I’m grateful to the evaluation committee and to all those at the university who have played a role in establishing this new partnership.”

Coca-Cola was selected to be the university’s exclusive cold beverage sponsor after submitting the best overall proposal in a competitive selection process. Once completed, the Coca-Cola agreement will consist of an initial fixed-length term and a series of annual renewal options that will run through June 2032. 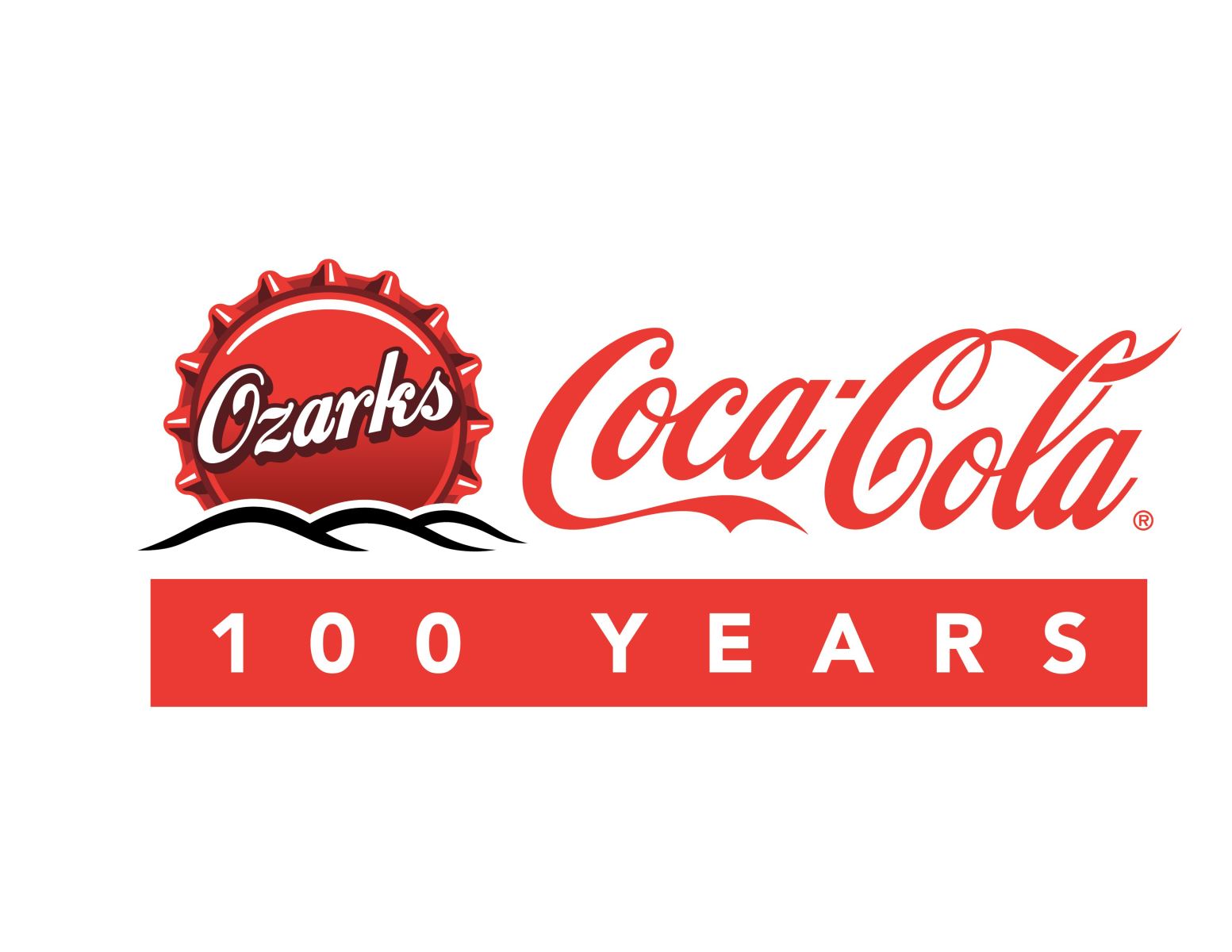 As part of the contract, a variety of Coca-Cola cold beverages will be available on campus, including Coca-Cola, Coke Zero, Diet Coke, Sprite, Fanta, Dasani, BodyArmor and Minute Maid. In addition, Dr Pepper and Monster brands, distributed in the region by Ozarks Coca-Cola, will also be available. Gatorade will continue to be the official Isotonic Drink Sponsor of Razorback Athletics.

Along with supplying campus dining facilities and vending machines, Coca-Cola products will be served at Razorback Athletics venues. As part of the agreement, the university will recognize Coca-Cola as the exclusive beverage sponsor in various university athletic venues such as Donald W. Reynolds Razorback Stadium, Bud Walton Arena, Baum-Walker Stadium, Bogle Park, Barnhill Arena and John McDonnell Field. Coca-Cola will have opportunities to showcase its brand on campus through sponsored events and initiatives.

“For decades, fans cheered on the Razorbacks while enjoying a beverage from Coca-Cola,” Vice Chancellor and Director of Athletics Hunter Yurachek said. “With this new partnership, students, faculty, staff members and fans will once again have access to a variety of Coca-Cola products whether they are attending class, visiting campus or ‘Calling the Hogs’ at one of our athletics venues. We are appreciative of the investment Ozarks Coca-Cola and The Coca-Cola Company have made in the future of our university and the continued success of Razorback Athletics.”

“The Ozarks Coca-Cola family along with The Coca-Cola Company are honored to bring that special Coca-Cola refreshment back to the University of Arkansas,” said Sally Hargis, chairman of the board for Ozarks Coca-Cola Bottling Company. “We understand the strength of Razorback nation and what the university means to our surrounding community. We are excited to show our commitment to the university through strong work ethic, pride, professionalism and tireless service to students, fans, faculty, staff and guests. Let’s call those Hogs!”

The contract’s total value, including ancillary benefits, will not be known until final negotiations have been completed.