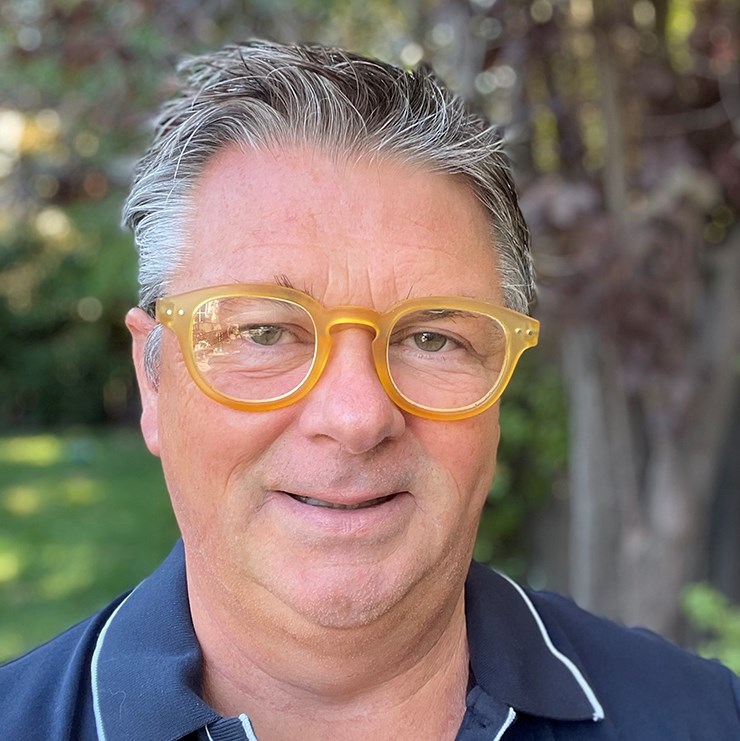 U of A alumnus Kent Gray.

U of A alumnus Kent Gray from Truckee, California, says his education at the U of A was a springboard to his successful career path. To help other students finance their studies and achieve similar results, the Fayetteville native is making a $250,000 planned gift to create the Kent Gray Endowed Scholarship Fund.

Gray earned a Bachelor of Science in Business Administration from the Sam M. Walton College of Business with a major in accounting. After graduation, he was recruited by PricewaterhouseCoopers in New York City, where he spent the first three years of his professional career before joining Schlumberger as a financial analyst. He then spent nine years with Kforce Inc. in California, where he began focusing on staffing and recruitment, particularly for the finance sector in the San Francisco Bay Area.

Gray ultimately spent more than 25 years in the staffing and recruiting industry. He founded CVPartners in 2001, where he also served as chief executive officer, followed by R&D Partners in 2007. Both companies grew rapidly and received many awards, including Best Place to Work, Fastest Growing Companies and Inc. 500 designations. CVP was sold in 2014, but R&D remains an independent national life sciences staffing firm.

In addition to these companies, Gray also co-founded Talent Rover in 2012, a fully integrated cloud-based software solution built on Salesforce’s force.com. Gray was the lead investor and served as chief executive officer until Talent Rover was acquired in 2018 after several years of rapid international growth.

He continues to serve as the chief executive officer of R&D Partners and is a member of the board of directors for both Place Technology and Enzi footwear.

“My education at the U of A enabled me to receive job offers from seven of the Big 8 accounting firms in New York during my senior year and successfully prepared me for my time at PWC,” Gray said. “I had excellent professors who helped me get started, and I thoroughly enjoyed and benefited from my time at the university. It was a quality education, for any cost, and was especially affordable. Students today, though, struggle with the affordability of higher education, and I wanted to do my part to help multiple students be able to get a solid education like I had. They deserve to graduate and not be saddled with enormous debt, so that’s where my scholarship comes in.”

Katy Nelson-Ginder, associate vice chancellor for university development, said, “Kent and I have been friends for a long time. He has a generous spirit of philanthropy and a passion for higher education. He cares a great deal about helping students and giving back to others so they can become part of the Razorback community. We are incredibly grateful for his gift and the lives that will be changed as a result.”