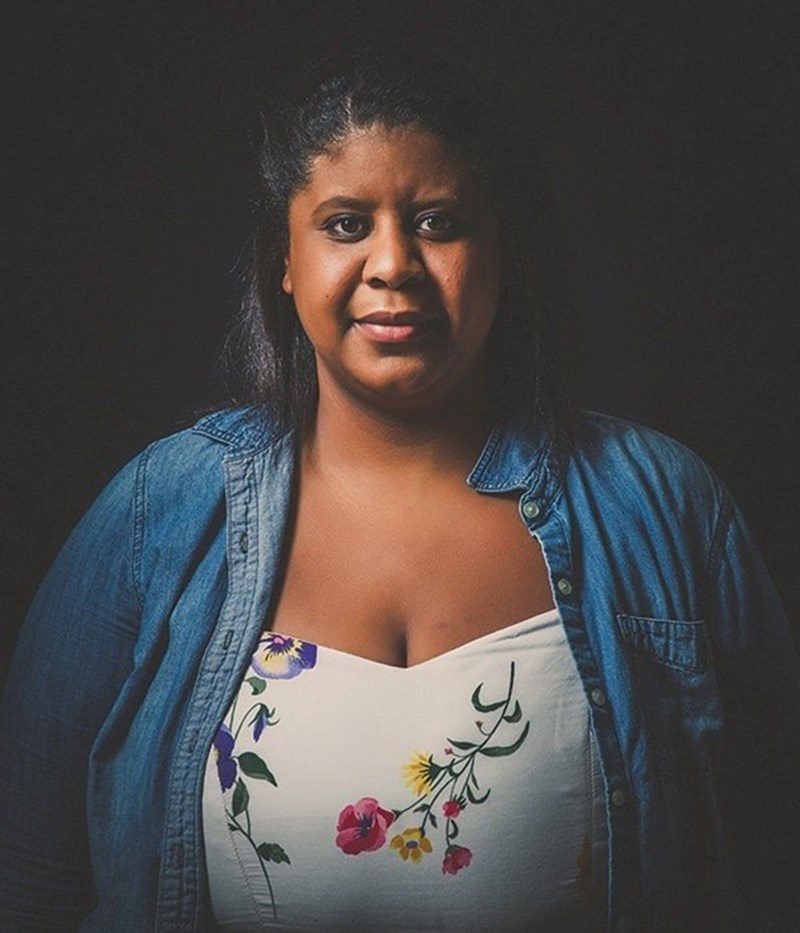 U of A theatre alumna Rachel Lynett is the winner of the 2021 Yale Drama Series Prize, one of the theater world's most prestigious playwriting prizes, which was awarded to for her play Apologies to Lorraine Hansberry (You Too August Wilson).

Lynett was selected for this honor by Pulitzer Prize-winning playwright Paula Vogel, who called her play "a taut examination of the impact of racism in a future African American state after the next Civil War in America."

Lynett's Apologies to Lorraine Hansberry (You Too August Wilson) is set in the fictional world of a post-second Civil War, Bronx Bay, an all-Black state (and neighborhood) is established in order to protect "Blackness." As Jules' new partner, Yael, moves into town, community members argue over if Yael, who is Dominican, can stay. Questions of safety and protection surround both Jules and Yael as the utopia of Bronx Bay confronts within itself where the line is when it comes to defining who is Black and who gets left out in the process.

The Yale Drama Series Prize is awarded annually for a play by an emerging playwright, selected by a judging panel of one - a distinguished playwright of our time. The winner receives the David Charles Horn Prize of $10,000, as well as publication of the winning play by Yale University Press and a staged reading.

"This year's submissions were incredibly gifted and aesthetically diverse, and in truth, at least 10 plays could have been chosen as the recipient of the Yale Drama Series Prize," said judge Paula Vogel.

Lynett's play stood out, she said, because "With a metatheatrical playfulness and a direct inclusion of actors and audience alike, [her] play exposes the many layers to the notion of race in order to awaken us."

Vogel added that Apologies to Lorraine Hansberry (You Too August Wilson) asks poignant questions, including "How do the community members of a fictional 'Bronx Bay' protect Blackness? Who gets to define Blackness in a gated Black community? And ultimately, in policing Blackness, what families and relationships are torn asunder in this new world?"

Francine Horn, president of the David Charles Horn Foundation, said, "From the first page of Rachel's amazing play, you recognize her exceptional talent for engaging her audience at the start. … Rachel is a brilliant writer who isn't shy or quiet about her deep-seeded fears, disappointments and questioning hope. My only disappointment was that the play ended. ... Thank you, Rachel, for joining our team of exceptional playwrights that have won the Yale Drama Series competition."

Lynett said, "When I wrote Apologies to Lorraine Hansberry (You Too August Wilson), I wanted to break as many 'rules' as I could. As someone who is multiracial and multicultural, I often feel by existing, I am sometimes breaking the rules and wanted to write a play that reflected that."

"I have also spent a lot of time thinking about how to get catharsis in plays about race and how I could find a way to give the actors of color on stage a way to reclaim that," Lynett added. "It has been incredibly humbling to see that this play resonates with others when it feels like an argument within myself. Every year, I look to see who has won the Yale Drama Series Prize and immediately add those plays to my reading list as a guide to where I think conversations about theatre and playwriting are headed. It feels incredibly surreal to know this year my name is added to the list of so many artists who I've admired and respected for years."