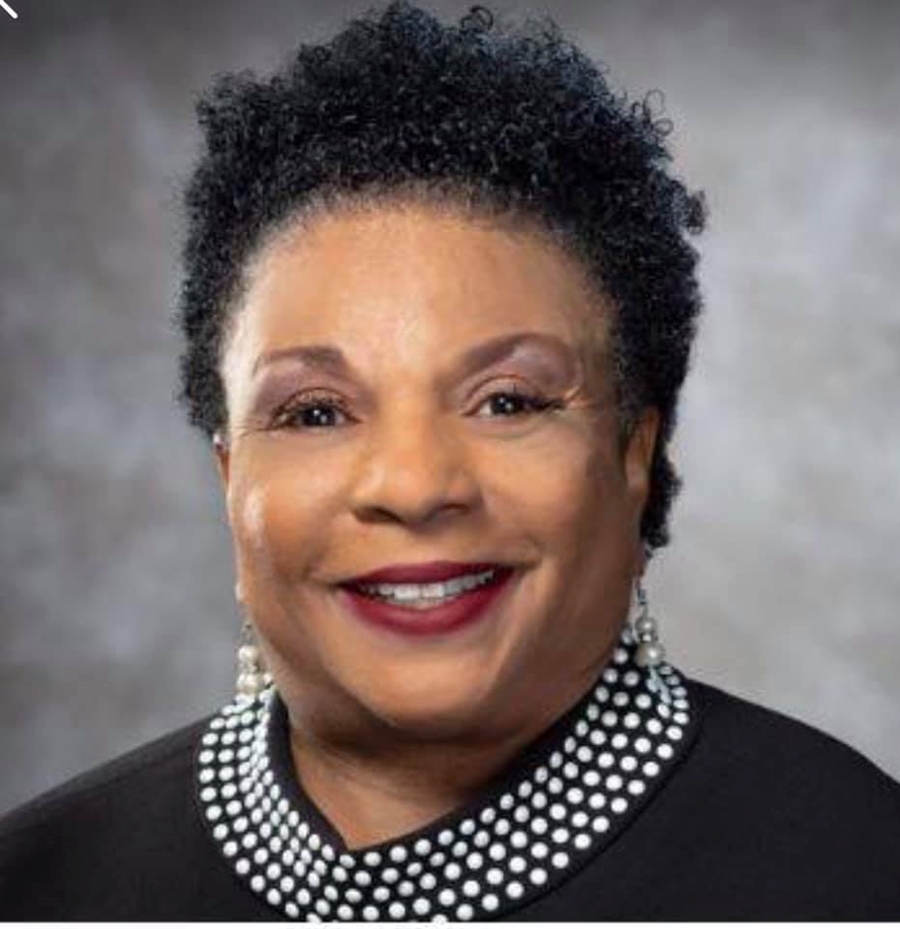 Angela Mosley-Monts has been named associate vice chancellor for diversity, equity and inclusion, with her promotion taking effect June 1.

Mosley-Monts has served as assistant vice chancellor in the Division of Diversity, Equity and Inclusion — previously named the Office of Diversity and Inclusion — since 2018. In her role, she has partnered with units across campus to advance DEI programming, assist in fundraising for major and principal gifts for key DEI programs and initiatives, and form collaborative efforts with regional entities to leverage resources. She has raised $300,000 in endowments, private scholarships and sponsorships since joining the U of A as a staff member.

"As an alumna of the university and a first-generation college student, I am truly honored and humbled to have the opportunity to serve in the capacity as associate vice chancellor for the Division of Diversity, Equity and Inclusion," Mosley-Monts said. "I would like to give special thanks to Dr. Murphy-Erby, vice chancellor for diversity and inclusion, and Mark Power, vice chancellor for advancement, for providing the pathways for me to pursue my career goals, thrive and advance."

In addition to her existing duties, Mosley-Monts will serve as a co-investigator on externally funded grants and further assist in fundraising for endowments and scholarship donations. She will continue to serve as the primary adviser for the Black Students Association and the Black Alumni Society Scholars.

"Angela is a strong leader who has made a tremendous impact on our campus and in the community," said Yvette Murphy-Erby, vice chancellor for diversity, equity and inclusion. "She is passionate about DEI, student success and creating a culture on our campus and in our community where all can thrive. I look forward to seeing her continued successes leading transformational change at our university."

Mosley-Monts has earned awards for her work both on and off campus, including the NAACP Outstanding Staff Award and Advisor of the Year for the Black Students Association. She was also inducted into the U of A's Greek Hall of Fame. She has served on numerous boards and commissions, including the Chancellor's Commission on Women, the Northwest Arkansas Community Cohesion Project, the Chancellor's Student Success Scholarship Committee, and as a life member, past president and international representative for Alpha Kappa Alpha Sorority Inc., Phi Alpha Omega Chapter.