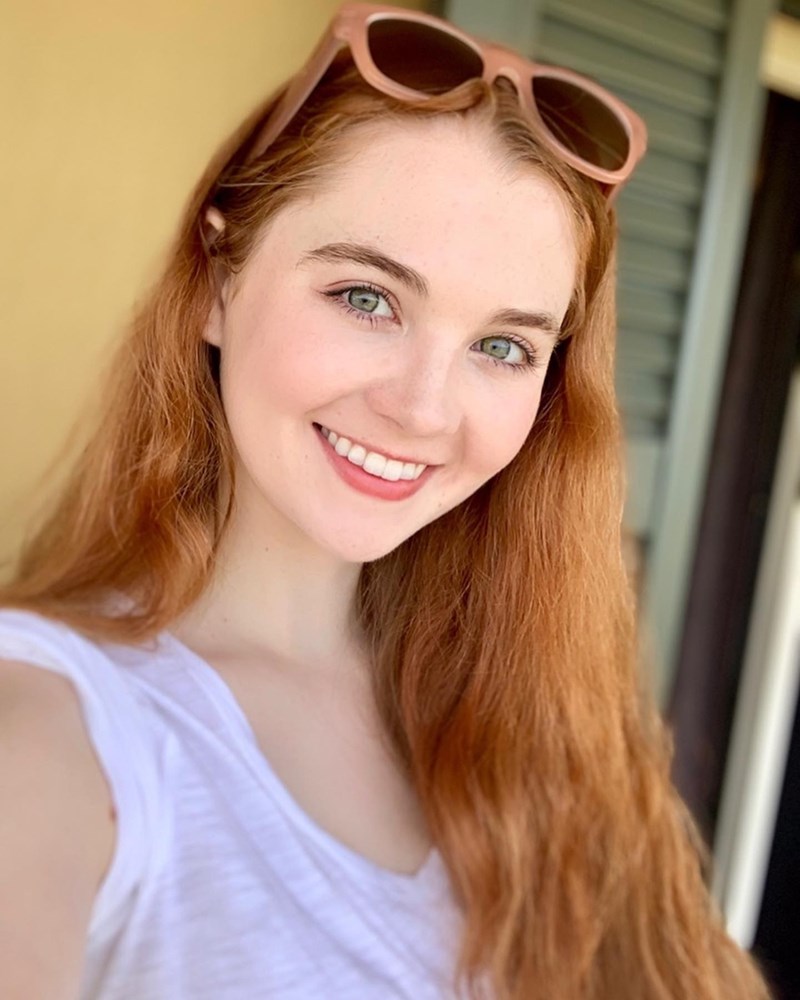 The Program in Creative Writing and Translation is pleased to announce that Charlotte Edsall has been awarded the undergraduate Felix Christopher McKean Memorial Award.

Edsall's poem "Dead Girls" will be published in Issue 3 of The Diamond Line, the U of A's undergraduate literary magazine.

Edsall, a junior English major concentrating in Creative Writing in the Department of English, described the process and inspiration for writing the poem: "I had been reading a lot of folklore and fairytales and got really stuck on the concept of the limited agency experienced by the feminine characters in those tales."

"I felt that their lack of agency was often romanticized," she said. "Upon reflection I found that that romanticized view could be found throughout fiction and, unfortunately, in depictions of the real-life disempowering or painful experiences of women too. The poem is quite cynical in tone — I think the piece is a distillation of my frustration with the concept of beautifying women's pain to make it more palatable."

The award was founded in 1945 to honor the memory of McKean, an Arkansas native of Lockesburg who, while studying foreign languages, business and mathematics at the U of A, discovered a passion for writing poetry. After McKean was killed in the line of duty during World War II, his mother established the award with funds from his serviceman life insurance, stipulating that it be granted to students as a literary award for poetry.