Wieber to Speak at Chancellor's Commission on Women Spring Recognition 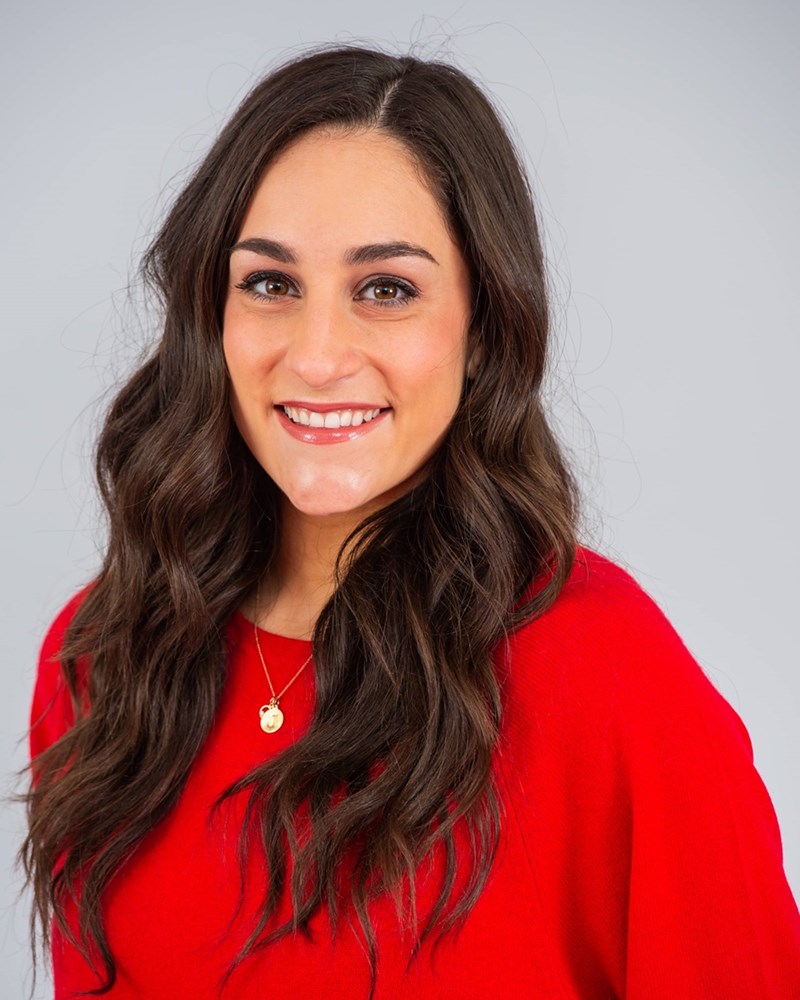 The event will kick off with the commission's annual Extraordinary Woman and Woman's Advocate recognitions.

Everyone is invited to attend. The event will stream live on Cox cable channel 214 or on social media:

Olympic gold medalist Jordyn Wieber was introduced as the head coach of the Arkansas women's gymnastics program on April 24, 2019. She enjoyed a prolific career as a competitor, including earning a gold medal as part of Team USA in the 2012 Olympics. Since finishing her competitive career, Wieber has served as an assistant for legendary UCLA coach Valorie Kondos Field, helping lead the Bruins to the 2018 NCAA Championship.

Since arriving at the U of A, Wieber has coached the Razorbacks to a high level of consistency. Arkansas scored a 49.00 or higher in 14 of 16 events over the course of four home meets, nearly 90 percent of all events. On the floor, the Gymbacks ranked as high as fourth in the nation and finished the season ninth in the nation.

Beyond the gym, Wieber has served as an outspoken advocate for victims of child sexual abuse and has used the platform of gymnastics to encourage and inspire generations of young girls and others across the nation. As a vocal advocate for safe sport, she has won several awards in the past year, including the Arthur Ashe Courage Award at the ESPYs, the Rising Star Award by the Los Angeles Business Journal and the Giant Steps A Hero Among Us Award.

About the Chancellor's Commission on Women: Founded in 2010, the Chancellor's Commission on Women is an advisory group charged with reviewing and monitoring policies, programs and issues to ensure that all women at the university are given the best possible opportunities for success within the institution and in their professional and college careers. Membership comprises both graduate and undergraduate students, faculty, and staff who serve on staggered three-year appointments to ensure fresh and diverse points of view. The group collectively decides on issues to address each year, and relies on input from colleagues, students, and occasional surveys to gain a sense of the campus' interests and needs.