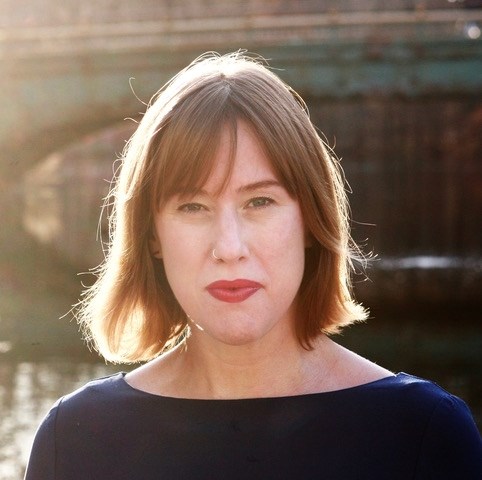 Jennifer L. Derr, associate professor of history and the Founding Director of the Center for the Middle East and North Africa at the University of California, Santa Cruz, will present a virtual lecture on April 1 on "The Making of the 20th-Century Nile River."

The lecture will take place virtually at 6 p.m. CT Thursday, April 1, via Zoom, and will explore the remaking of the Nile River in Egypt and how it came to shape the histories of the environment and those of the human body. This event is free and open to the public.

Register for the lecture.

In October 1902, the waters of the Nile filled the reservoir of the first Aswan Dam and Egypt's historic relationship with the river forever changed. Egyptian agriculture had long depended on the annual Nile flood, its rhythms demarcating the seasons and determining cycles of poverty and prosperity.

During the early years of the twentieth century, the Nile River was remade with dramatic consequences for the populations who lived and labored along its banks. The construction of the dam tamed the river's waters and produced new agricultural environments, one component of which were new patterns of disease. While Egypt was the first country on the Nile to experience the multi‐faceted impacts of a large dam, its history would foreshadow that of other regions in which dams were built.

Derr is associate professor of history and the founding director of the Center for the Middle East and North Africa at the University of California, Santa Cruz. Her research explores the intersections among medicine, science, the environment and political economy in the modern Middle East. Her book, The Lived Nile: Environment, Disease, and Material Colonial Economy in Egypt (Stanford University Press, 2019), chronicles the transformation of the Nile in the nineteenth and twentieth centuries to support colonial economy in Egypt, and the significance of the river's new material environment in producing knowledge forms, configurations of capital, practices of authority and embodied subjectivities.

Derr's second manuscript, provisionally entitled The Liver in Egypt: Productions of an Organ Through 20th-Century Public Health and Political Economy, traces the production of the liver as a site of knowledge, disease and treatment in 20th-century Egypt and the significance of this history within that of biomedicine and public health in the Global South during the second half of the twentieth century.

About the Program for Middle East Studies at the University of Alabama: The Program for Middle East Studies was founded in 2019 within the College of Arts & Sciences at the University of Alabama to promote research and teaching about the modern Middle East and North Africa and the region's role in global affairs. For more information, contact Waleed Hazbun at waleed.hazbun@ua.edu and for program news, see whazbun.people.ua.edu/news.