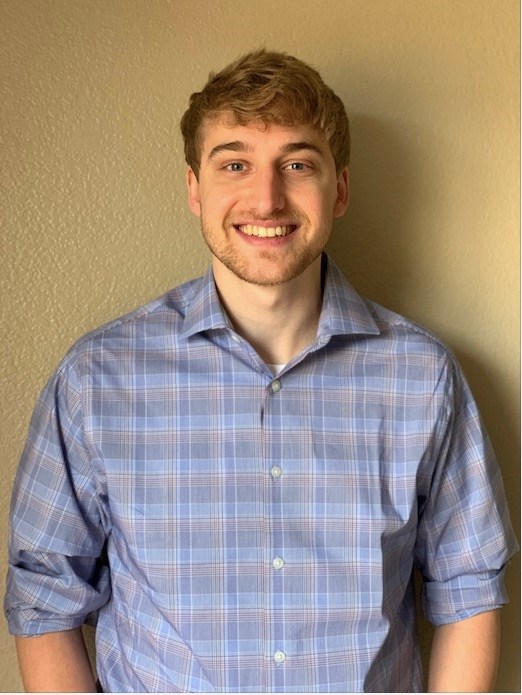 Join the University Libraries and Graduate School and International Education at 11 a.m. Tuesday, March 16, for a Zoom presentation with doctoral candidate Michael Anthony. This event is open to the public and offered at no cost to attendees, and registration is required.

Anthony will present "Otherwise You Will Have to Suffer the Consequences:" The Catcher Race Riot of 1923.

Anthony discovered that not much had been written regarding the Catcher Race Riot of 1923 in Crawford County, Arkansas, and decided to look into it, himself. In 2020, he was awarded a $1,000 grant for his research from the Arkansas Humanities Center as part of the Confronting the Past/Interrogating the Present project.

Anthony says of the riot:

"Just after 8 a.m. on December 28, 1923, Effie Latimer, a 25-year-old white woman, was fatally wounded after being shot in the back with a shotgun in Catcher, Ark., 20 miles east of Fort Smith. Latimer allegedly regained consciousness for just long enough to name her killer, stating, 'Son Bettis shot me.' William Son Bettis, a local black farmer, denied the accusation, claiming he was picking cotton at the time, but was nevertheless taken into custody alongside Spurgeon Ruck and 14-year-old John Henry Clay.

"Over the next 48 hours, the small town in Crawford County divided along racial lines over the crime. Within hours of the murder, public notices were put up threatening all black citizens to leave the county or be met with swift violence. Eleven black men armed themselves and holed up inside a log cabin, refusing to yield to such demands. Governor Thomas McRae authorized the National Guard branch in neighboring Ozark County to mobilize and put down any potential insurrection.

"Only after a white posse of citizens and deputized guardsmen surrounded the barn and pointed a state-of-the-art machine gun at the front door did the men finally surrender. When the dust finally settled in Catcher on Monday, December 31, one black man was dead, 13 black men were in jail, the local black community had been burned to the ground, and around 50 black families had fled the county with nothing but the clothes on their back."

About the Series: The Graduate Student Speaker Series debuted in fall 2018 as a platform for students to share the research they have conducted using Special Collections materials. Graduate students from all majors who are interested in presenting on the research they have done using Special Collections materials are encouraged to visit the speaker series webpage to learn more and apply to present.