U of A Among Best Public Universities in Nation, According to U.S. News Ranking 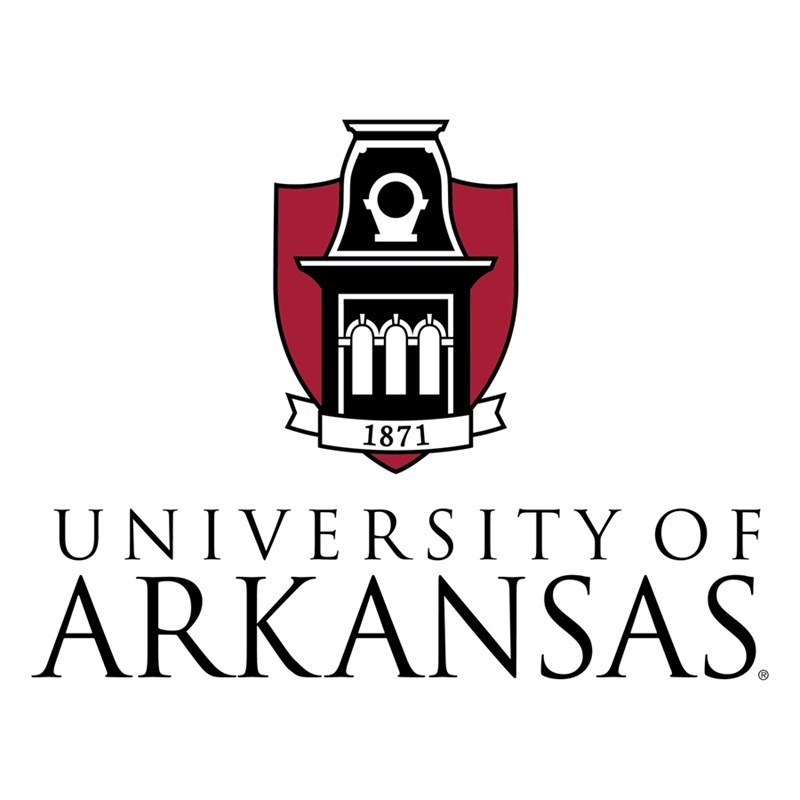 FAYETTEVILLE, Ark. – The University of Arkansas continues to be among the top 100 public institutions in the nation and a leader in business, engineering and computer science, a new category added this year to the annual U.S. News & World Report ranking of best colleges and universities.

This is the first year U.S. News has included computer science programs in the rankings and named the U of A among the top 140 out of 481 programs at both public and private universities.

Computer science is a growth area at the U of A with the addition of an undergraduate degree program in data science this fall. The interdisciplinary curriculum — with instruction integrated across the College of Engineering, the Fulbright College of Arts and Sciences and the Sam M. Walton College of Business — makes the program unique among data science programs nationwide.

The continued growth of computer and data science is one of Chancellor Joe Steinmetz’s 2020 Focus on the Future priorities, which includes the establishment of the University of Arkansas Institute for Integrative and Innovative Research. The institute was established with a $194.7 million grant from the Walton Family Charitable Support Foundation and announced earlier this summer. The four innovation clusters created through the institute reflect some of the U of A’s strengths also found in this year’s ranking. The clusters include:  data science; food and technology; integrative systems in neuroscience; materials science and engineering; bioscience and bioengineering research in metabolism.

The U of A College of Engineering tied for 102 in the nation among public and private institutions, with University of Alabama, LSU, University of Georgia, University of Oklahoma, Univesity of South Carolina and Southern Methodist University.

The Sam M. Walton College of Business continues to be in the top 50 of all national colleges and universities, both public and private, ranked at 44th in the nation. It is tied with Boston University, University of Tennesseee, Tulane University, Florida State University and George Washington University, among others.

The U of A is joined in the 77th ranking overall among national public schools by University of Central Florida, University of Maryland and Virginia Commonwealth University, among others. The national ranking slipped slightly this year with a change in methodology that shifted focus away from two of the U of A strength areas, alumni giving rate and ACT scores of incoming freshmen.