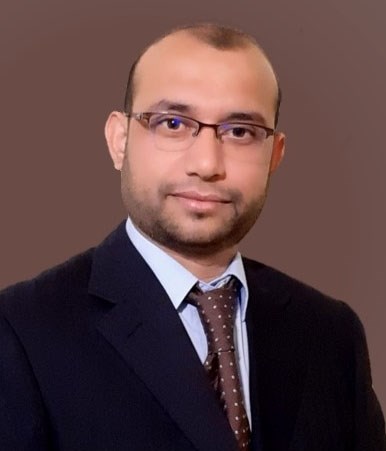 FAYETTEVILLE, Ark. – University of Arkansas researchers have developed an efficient tool for controlling genes in methanogens, a finding that could advance research in fields as diverse as climate change and biofuel production.

The tool, a variation of the CRISPR-Cas9 system, was used to repress targeted gene functions in methanogens without altering any DNA in the gene, said Ahmed Dhamad, a postdoctoral researcher in the Department of Biological Sciences and author, along with associate professor Daniel Lessner, of the study published in the journal of the American Society for Microbiology.

“We blocked the gene without changing anything in it,” Dhamad said.

CRISPR-Cas9 is a widely used gene-editing tool that uses a protein – Cas9 – to cut and manipulate DNA. Dhamad’s tool used a dead version of the protein, called dCas9, to achieve their results.

It is the first tool available to quickly and efficiently block the expression of multiple genes in methanogens, organisms that are of interest to scientists because they produce methane, a powerful greenhouse gas and also a potential source of biofuel.

“This is going to open the door for many people who work on methanogens,” Dhamad said. “Before, the tools that were available were very slow, took a lot of labor and cost, and were not efficient.”