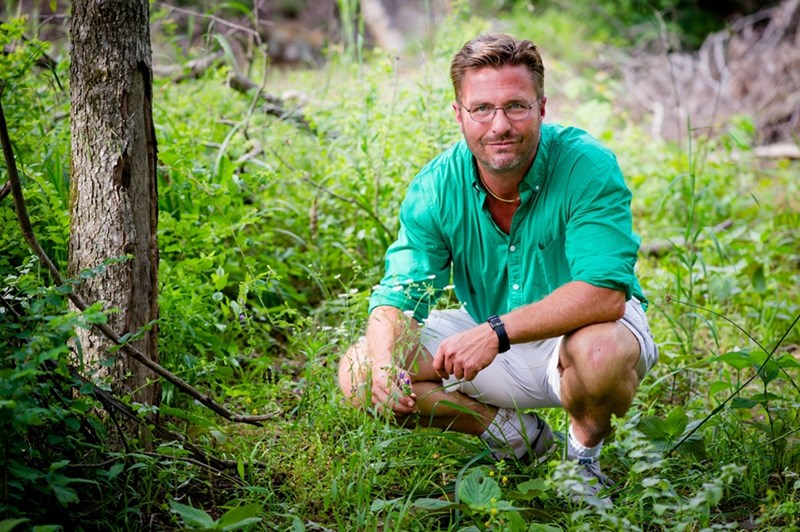 If anthropology can be loosely defined as studying the ways humans have shaped the world, then from an anthropological standpoint Justin Murphy Nolan left an indelible mark on all who knew him. Now, with a little help from his friends, his legacy will continue to do so.

That's because a group of Nolan's nearest and dearest have created the new Justin M. Nolan Anthropology Excellence Endowed Award through a grassroots effort to honor and remember the beloved educator, who passed away this spring.

The award will provide support for University of Arkansas juniors or seniors studying anthropology, sociology, or the humanities, and help faculty members to promote the field of anthropology through student and community outreach efforts. 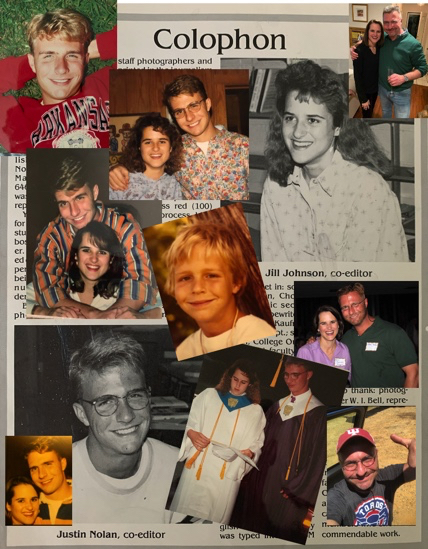 "Justin was a uniquely loyal, thoughtful and generous friend — such positive energy, and so fun," said Jill Fussell, who grew up with Nolan and helped establish the award. "His wide-eyed, genuine excitement about his profession was endearing and amazing. I am proud that we will be supporting the students, faculty and field that he loved so much, and that hopefully this award will inspire and engage young learners thinking about becoming anthropologists."

Nolan was a notable biocultural anthropologist, recognized for his knowledge of medicinal plants and herbs and their application in Native American culture, as well as in early Ozark settlements. His research focused on ethnobiology, medical anthropology and the study of region-specific folkways and traditions.

Fussell said that students who receive the award named for him are "most certainly a promising, special talent. Award-winning students should feel extremely honored to be chosen to continue the outstanding professional legacy of Justin Nolan."

Tyrah A. Jackson, one of his former students, said of Nolan, "He wasn't just my professor. He was my friend and the reason I changed my major."

Jackson took Nolan's Medical Anthropology class and said Nolan and his class made her fall in love with the subject of anthropology and that he then became her mentor in the field. 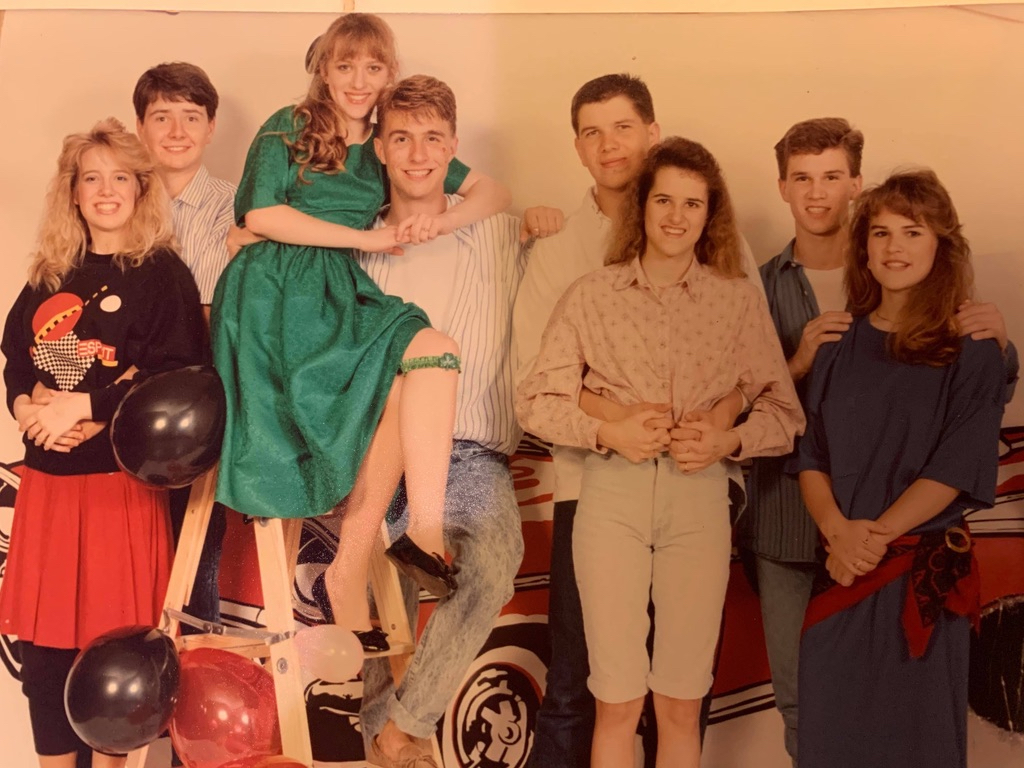 "I believe the impact Justin had on me he had on each soul he ever encountered," Jackson said, adding that Nolan was a Renaissance man who always made time for his students, often talking or texting with them after lectures. "He gave me priceless advice and taught me so much."

Mary Carol Pederson, another of Justin's close friends, said that "even back in high school, he had a gift for making learning fun!"

When describing their friendship, Fussell said music was “an undercurrent to all things Justin. Just about any ’80s or ’90s popular song will bring up a vivid Justin memory” and remind her of the great times they shared — especially during high school summers, while co-editing the 1989 Wildcat yearbook, and when the pair were selected as Mr. EHS and Ms. EHS at El Dorado High School. 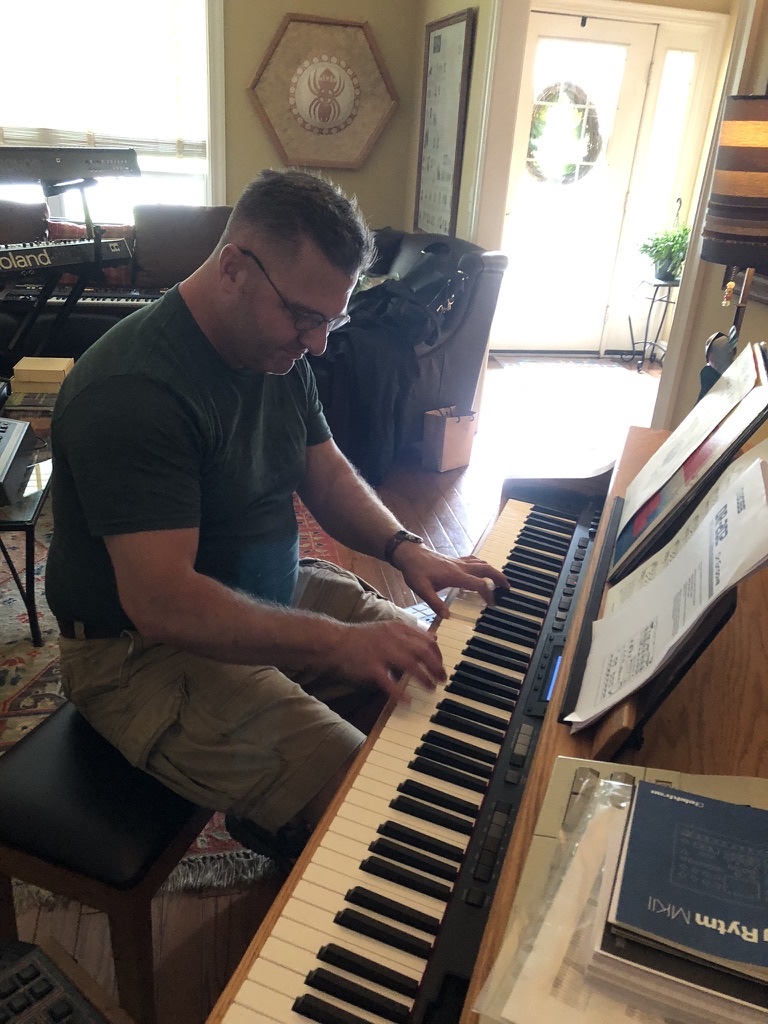 "Those are the hours spent together that destined our friendship to be a forever one," she said. "I am proud to claim him as one of my closest and truest friends."

Like Fussell, Pederson and Jackson, many members of the group who created the award are Nolan's friends from El Dorado High School's class of 1989 or his former students and colleagues. The idea came about when Pederson started taking up donations for flowers for Nolan's family and found herself with hundreds of dollars left over because of the overwhelming outpouring of support.

Pederson said it didn't surprise her that so many people wanted to show their love for Justin because he was always looking out for others and making sure they were doing well.

"I can't remember my life before Justin was my friend," Pederson said. "He and I met as toddlers in our church, attended the same elementary school, middle school, high school, college, and grad school, and shared many fun times together. He was a part of my wedding and was like a brother to me."

From there, Nolan's friends, students and colleagues started their grassroots effort with "the idea to turn the memories of Justin and everyone's generosity into a scholarship award, in recognition of Justin's passion for his profession," Fussell said. "We discussed our plans with Justin's family, who were also developing the new Dr. Justin Murphy Nolan Memorial Endowed Fellowship in Anthropology and thought our fund would be a nice compliment to the family's fund." 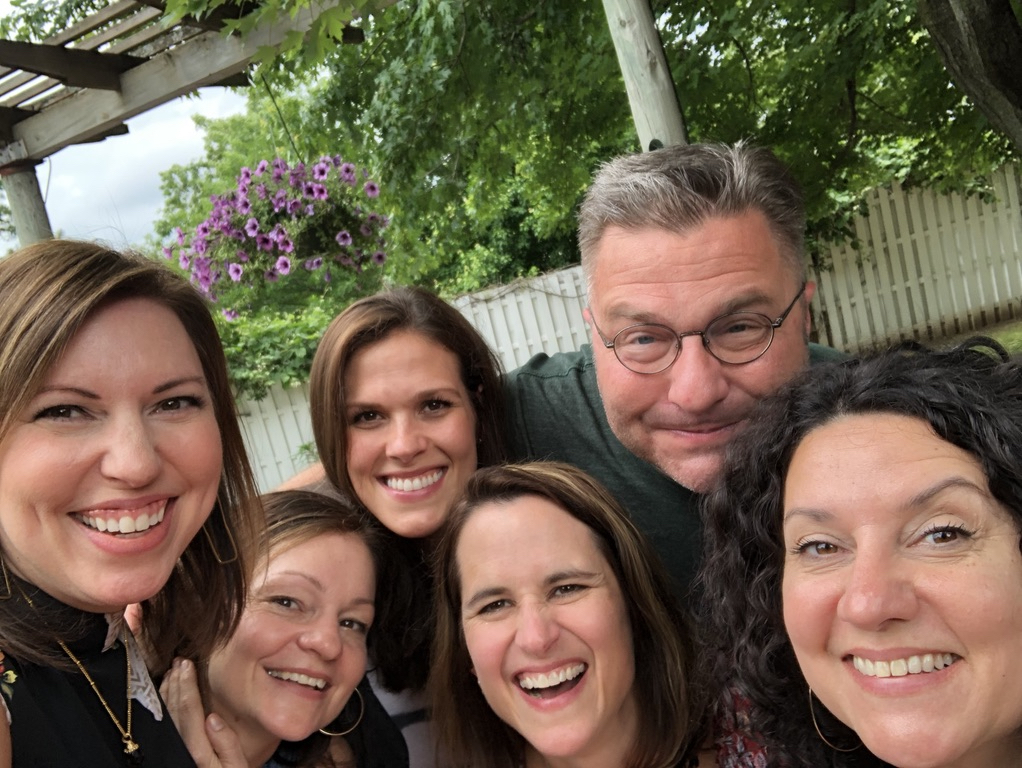 While the family's fellowship will provide full tuition for an incoming freshman studying anthropology at the U of A in fall 2020, the Justin M. Nolan Anthropology Excellence Endowed Award will focus on helping faculty members promote anthropology through outreach and provide scholarships to students committed to careers in anthropology.

"I hope this award will help increase the diversity of students studying anthropology at the U of A and help students with financial need. I know that was Justin's desire," Pederson said.

Christopher Liner, a long-time colleague of Nolan's and chair of the U of A's Department of Geosciences, agreed and said that "Justin was a good friend and a kind, generous, polite, thoughtful and elegant man. He will be sorely missed by all who knew him, and this is a wonderful and meaningful way to commemorate him." 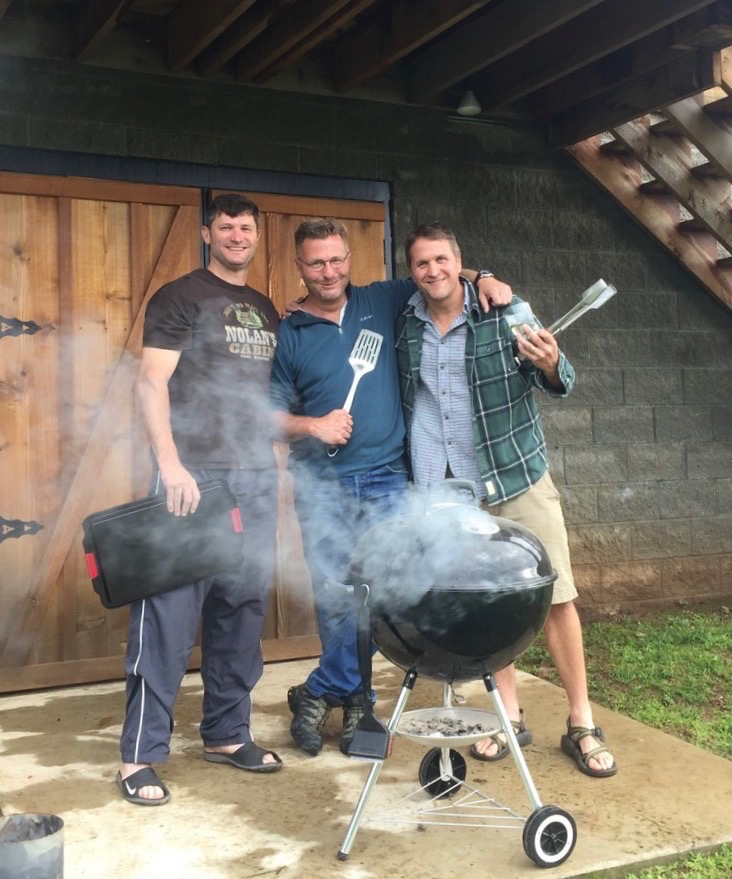 The Justin M. Nolan Anthropology Excellence Endowed Award will become fully endowed when it reaches a minimum of $25,000 in contributions, which means the award will be able to provide support in perpetuity. U of A employees are also eligible to donate to the fund through payroll deductions.

Former student Jackson said she also believes that the scholarship is a great way to honor Nolan and all he stood for.

"His passion was teaching, anyone could see if they just watched him lecture," Jackson said. "His other passion was anthropology. Combining those two and creating a scholarship for future anthropology students is the perfect way to honor him."

Fussell agreed, noting that "If there were ever anyone who could have filled a stadium with all those that loved him, it would have been Justin."

"He was one of the most special souls and I really can't find words to express how great he was. Since we can't gather together to celebrate him right now because of the COVID-19 pandemic, contributing to this award fund is a wonderful alternative," Fussell said.

Pederson added that "Justin brought a lot of love and light to those he knew, and this is a way that those who knew him can carry on his legacy of passion for education."

About Justin Murphy Nolan: Justin Murphy Nolan, 48, passed away on May 19 of a sudden heart attack. He was a notable biocultural anthropologist, who worked with Native American and southern U.S. cultures. Born August 31, 1971, he graduated with honors from El Dorado High School in 1989. Nolan had a B.A. in anthropology from Westminster College in Fulton, Missouri, and a master's degree and a Ph.D. in cultural anthropology from the University of Missouri. He joined the University of Arkansas in 2002, as a visiting assistant professor of anthropology. In 2010, he was named associate professor and vice chair of the Department of Anthropology and he later served as department chair from 2016-2018.

Donations to support the endowment of the Justin M. Nolan Anthropology Excellence Endowed Award  can be made by visiting the fund online.

For more information about gifts of stock, payroll deductions, or an employee matching program, please contact Melody Kouchehbagh at melodyk@uark.edu.

Condolences can also still be expressed at Dignity Memorial online.