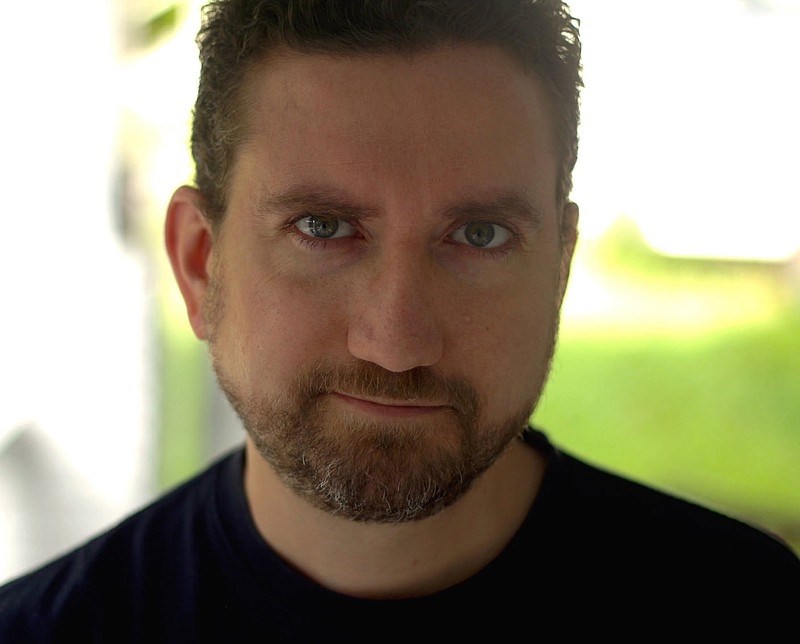 Local playwright and screenwriter, Russell Sharman, professor of practice in the Department of Communication, will debut his new play, titled The Interrogator at 7 p.m. Friday, Aug. 7, as part of TheatreSquared's virtual 2020 Arkansas New Play Festival.

The Interrogator is set in World War II and based on transcripts from interrogations from that time, but Sharman says the scenes could easily apply to contemporary events.

Set at Fort Hunt, a prisoner of war camp near Alexandria, Virginia, the interrogations show parallels between the rise of National Socialism in Germany and the current political climate and the deep divisions in the United States.

The play will be streamed at playarkansas.com, followed by a conversation with the creative team. The play will stream through Aug. 10. More information can be found at theatre2.org.