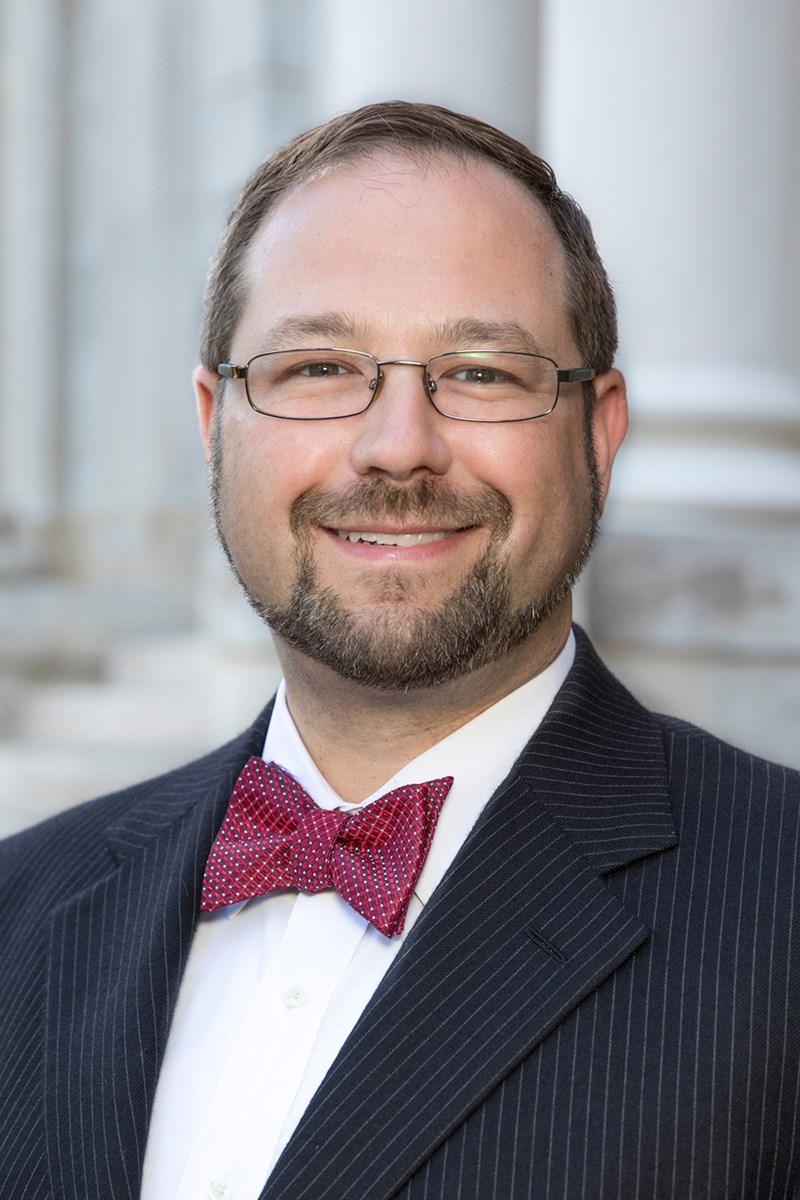 FAYETTEVILLE, Ark. – Chad Cox, associate director of Transfer Central in the Office of Admissions, will serve as the president-elect of the Arkansas Association of Collegiate Registrars and Admissions Officers (ArkACRAO) during the upcoming academic year.

Previously having served as vice president for admissions and administration, Cox will serve a three-year term as president-elect, president and past-president. In these roles, he will help lead a state organization central to promoting and supporting higher education and college admissions professionals in Arkansas.

Earlier this year, Cox represented the association at the 73rd annual Southern Association of Collegiate Registrars and Admissions Officers conference in Alexandria, Virginia.

"I appreciate the opportunity to serve ArkACRAO and promote our profession," said Cox. "I've learned so much from the enrollment professionals in this group and giving back in this capacity is an honor."

"All of us in Enrollment Services are pleased that Chad Cox is assuming this role with ArkACRAO," said Suzanne McCray, vice provost of Enrollment Services. "He has done an amazing job as a leader in Transfer Central on our campus, and he will certainly do the same for ArkACRAO. This is an excellent next step for him and for the association."