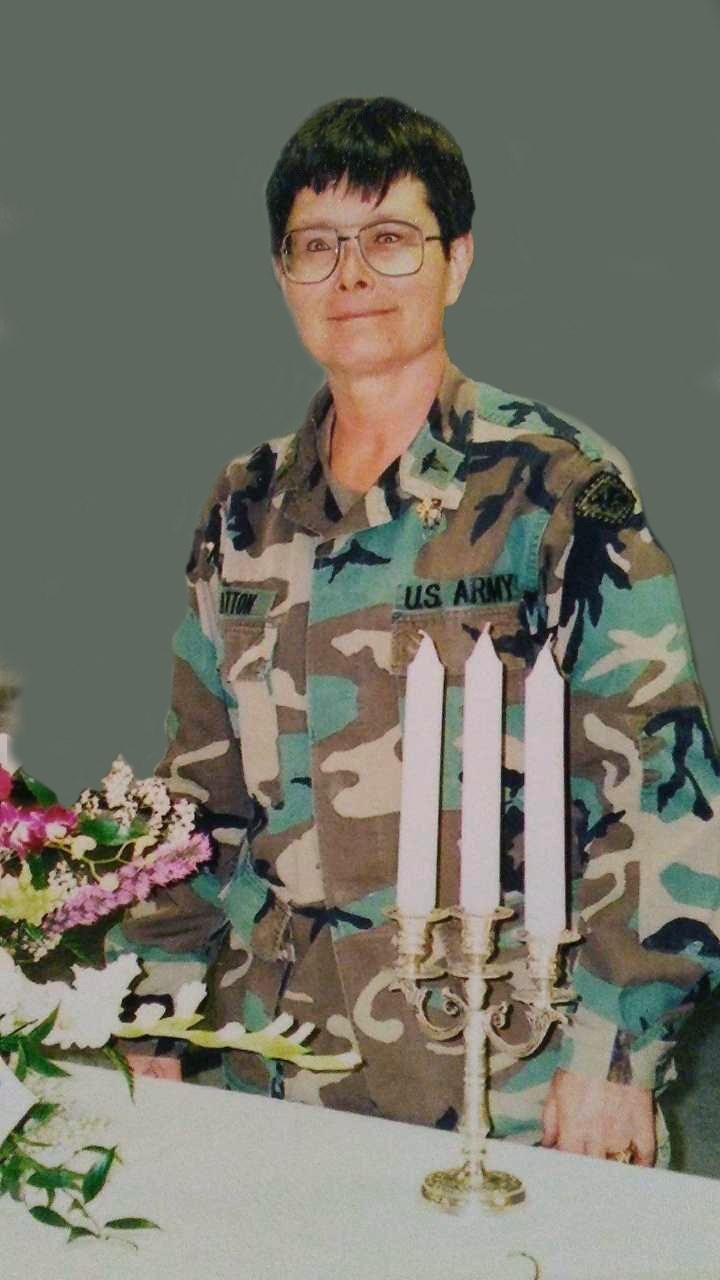 Marcia Patton at her retirement party.

FAYETTEVILLE, Ark. – Dottie Patton says her late sister, Marcia, was “a gift” and “the best of the best.” To honor Marcia’s love for nursing and helping others, Dottie and her mother, Ann Patton, are establishing an endowment to benefit the Eleanor Mann School of Nursing in the College of Education and Health Professions at the University of Arkansas.

Their combined contributions of $100,000 will create the Marcia Patton Nursing Endowment and count in Campaign Arkansas, the university’s capital campaign to advance academic opportunity at the U of A.

“Marcia was one of a kind,” Dottie Patton said. “She was tough, she was kind, and she worked hard every day of her life. Her heart was gold. She was more than a sister to me, she was my best friend and my hero.”

Originally from Jonesboro, Marcia Patton earned her associate’s degree in nursing from the U of A in 1980 and later earned a Bachelor of Science in Nursing and Master of Science in Nursing. Her nursing career spanned 42 years, and her hard work and dedication led her to become the head of the Arkansas State Board of Nursing. She worked for 15 years at the Arkansas Department of Health, where she developed expertise with childhood vaccinations, family planning, immunizations and worldwide diseases.

Dottie Patton says Marcia’s life was spent taking care of her family and friends, including two grandparents, her paraplegic brother, her father and her mother, Ann. Marcia also served in the Persian Gulf War, where she earned the rank of lieutenant colonel.

“Marcia made the world a better place,” Dottie Patton said. “She attended workshops, seminars and continuing education courses over the years and never stopped wanting to learn and further educating herself and others.”

The Marcia Patton Nursing Endowment will provide funding for students who are enrolled in the Eleanor Mann School of Nursing and have a need for financial assistance. Preference will be given to undergraduate students involved in military service or those who plan to seek employment in the areas of emergency, trauma or surgical nursing, military nursing or public/global healthcare, including immunizations and international diseases. Preference will also be given to students from the state of Arkansas.

“The Eleanor Mann School of Nursing is very appreciative of this generous gift,” said Susan Patton, director of the school. “It is obvious that Dottie Patton and Ann Patton understand that nurses are key to tackling the issues our health system faces, including an aging population, a shortage of nurses and a need to emphasize public health. Their gift will support nursing students who are learning to address these challenges and emphasize the competencies Marcia Patton demonstrated in her nursing career – community health, disease prevention, health promotion and chronic disease management.”

Dottie Patton and Ann Patton are both included in the Chancellor’s Society at the University of Arkansas. Prior to her death, Marcia Patton was a life member of the Arkansas Alumni Association.