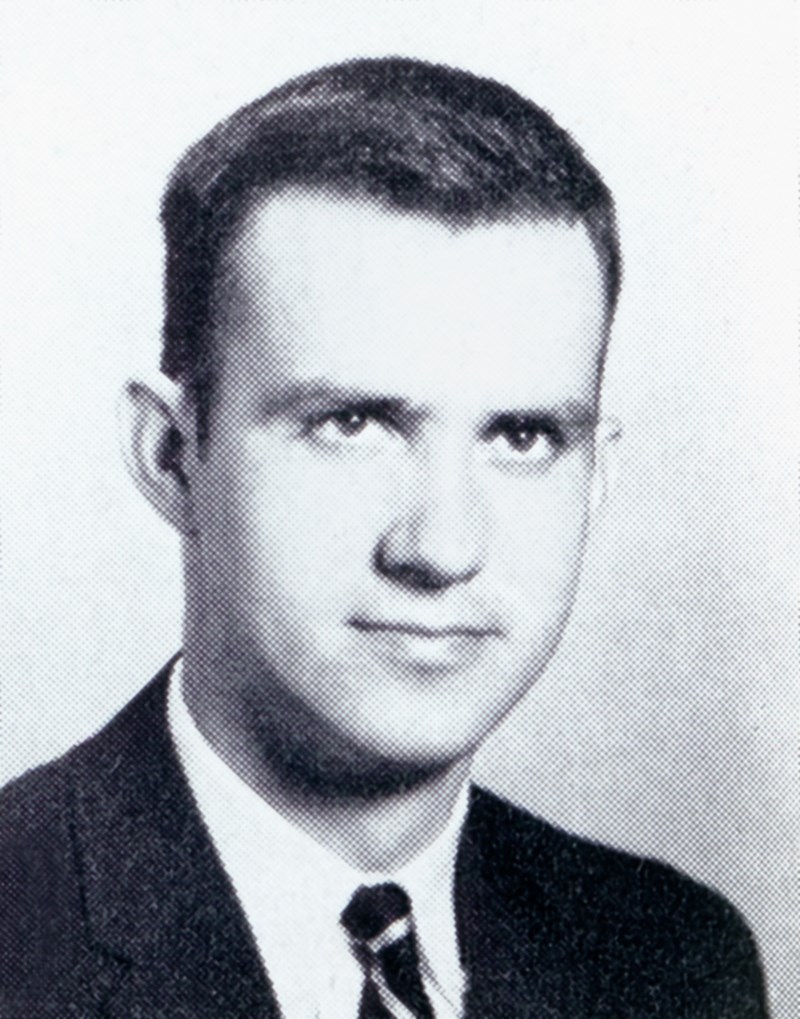 Portis earned a Bachelor of Arts in journalism from the University of Arkansas in 1958 and then worked as a newspaper reporter for several years, but he was best known for his novels of wry wit, comic storytelling and earthy pathos.

"Portis was a great novelist, and before that, a first-rate reporter," said Larry Foley, chair of the School of Journalism and Strategic Media. "His journalistic skills, learned here at the University of Arkansas, resulted in an acclaimed career highlighted by one of the best-ever penned tales of the American west, True Grit."

Portis grew up in El Dorado and Hamburg and served in the Marine Corps during the Korean War. After discharge, he enrolled at the university and studied journalism.

"You had to choose a major, so I put down journalism" he later explained. "I must have thought it would be fun and not very hard, something like barber college — not to offend the barbers. They probably provide a more useful service."

Writing for the student newspaper, The Arkansas Traveler, Portis covered Adlai Stevenson's campaign stop in Arkansas in 1956 and interviewed students in National Guard who were being called up to Little Rock during the Central High Crisis in 1957. He served as the feature editor for the student newspaper, The Arkansas Traveler, during his senior year. He also worked at the Northwest Arkansas Times while in college as well, where he handled articles sent to the paper by rural correspondents, said to be part of the inspiration for the unshaded narrative of Mattie Ross, the protagonist of True Grit.

After graduating, he worked for the Commercial Appeal in Memphis, the Arkansas Gazette and theNew York Herald Tribune. For the Herald Tribune, he covered many of the civil rights-related events across the South, crossing paths with fellow Arkansas reporter Roy Reed. Portis later spent a year in London as the Herald Tribune's bureau chief and reporter, where he was friends with Tom Wolfe, Nora Ephron and Jimmy Breslin, among others. In 1964, he left journalism and returned to Arkansas to become a full-time fiction writer.

His first novel, Norwood, came out in 1966 and offered a rogue's gallery of eccentric loners and sympathetic ruffians, but his next novel two years later, True Grit, hit the New York Times best-seller list and became a movie of the same name in 1970. It starred Arkansas singer Glenn Campbell, Kim Darby and John Wayne, the icon of Western movies who won his only Academy Award for his portrayal of Rooster Cogburn, the federal marshall full of grit. 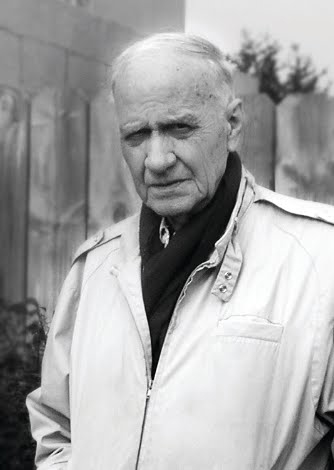 In 2010, Portis was honored with the Oxford American's first Lifetime Achievement in Southern Literature Award. In 2014, the Porter Prize presented its 30th Anniversary Lifetime Achievement Award to Portis. In 2016, the Lemke Alumni Society of the Arkansas Alumni Association inducted Portis into Hall of Honor along with alumni Susan Walk Burnett and Ron Robinson. The University of Arkansas awarded Portis an honorary Doctor of Art and Humane Letters in 2018.

Chancellor Joe Steinmetz said at the time: "If you love to read, and love Arkansas, you have to treasure the work of Charles Portis, a U of A graduate and author and one of Arkansas' finest writers."

True Grit was remade in 2010 with Jeff Bridges as the lead, and a new generation of movie-goers delighted at the story. For Portis, who had always been gun-shy of strangers, its revival of interest in him was a mixed blessing.

"His work never goes out of style," Foley said.

Portis wrote three more novels between 1979 and 1991, The Dog of the South, Masters of Atlantis, and Gringos. In 2012, a compilation of Portis's short fiction, nonfiction and journalism was published by the Butler Center in Little Rock.

Portis died of complications of Alzheimer's disease and dementia. He is survived by his brothers, Richard Portis and Jonathan Portis; and several nieces, nephews, grandnieces and grandnephews.

Funeral will be at 10 a.m. Tuesday, Feb., 25, at Second Presbyterian Church in Little Rock. Graveside service with military honors will be at 2:30 p.m. Tuesday at the Hamburg Cemetery.

The family said that the best way to honor the memory of Charles Portis is to make a generous donation to the Humane Society of Pulaski County.