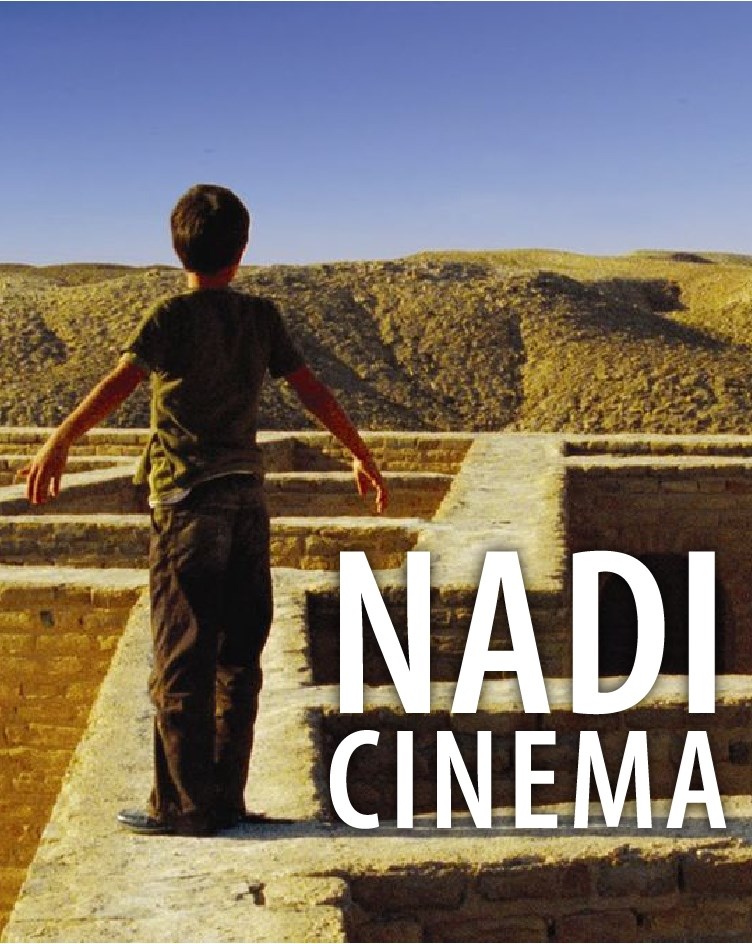 From Turkey to Palestine, Iran to India, Nadi Cinema introduces viewers to the storytelling and vision of filmmakers across North Africa and the Middle East. All screenings are free and open to the public.

From Turkey to Palestine, Iran to India, Nadi Cinema introduces viewers to the storytelling and vision of filmmakers across North Africa and the Middle East. All films — classics, cult favorites, recent hits, comedies, tragedies, political thrillers, social commentaries, and romances, in black-white and living color — are subtitled in English.

This semester Nadi Cinema is partnering with the course "War, Refugees and Migration in the Middle East", taught by Ted Swedenburg in the Department of Anthropology.

The lineup of five feature films deals variously with the Armenian genocide, Palestinian refugees, Algerian immigrant workers in France, the civil war in Lebanon, and the 1991 Gulf War. Bring a friend and stay for the discussion afterward!

The series is hosted by Joel Gordon, professor in the Department of History at the J. William Fulbright College of Arts and Sciences.

All screenings are free and open to the public, and take place at 7 p.m. in the Hembree Auditorium, room 107E in the Agricultural Food and Life Science building (AFLS), next to the Pat Walker Health Center on Maple Street.

Metered parking is available nearby at the Garland Avenue Parking Garage.

From acclaimed director Egoyan, a look back at pre-genocide Armenian society through the eyes of a young man exploring his ethnic heritage, an art historian who lectures on Arshille Gorky, a film director trying to bring the catastrophe to the screen, and an actor cast as the lead villain (English and Armenian with English subtitles - 115 minutes)

From a master Egyptian director, this searing adaptation of Ghassan Kanafani's celebrated novella, Men in the Sun, follows three Palestinians of different generations seeking to smuggle themselves from Iraq to Kuwait in search of a better life (Arabic with English subtitles - 107 minutes)

A family displaced by the ongoing Algerian Liberation struggles to get by in France in the early 1960s. An immigrant worker brings his family over and gets more than he bargained for (Arabic and French with English subtitles - 105 minutes)

Teenage fun and games in Beirut with a home movie camera turned serious as Lebanon descends into civil war. The first film by the acclaimed director of The Insult (2017) and a prizewinner at Cannes (Arabic with English subtitles - 105 minutes)

Weeks after the fall of Saddam Hussein, a young boy and his grandmother set out from Northern Iraq in search of his father, missing in action since the 1991 Gulf War. Selected as Iraq's official entry for the Best Foreign Language Film at the 83rd Academy Awards (Arabic with English subtitles - 90 minutes)

All five film screenings are free and open to the public, and all are subtitled in English. Nadi Cinema is sponsored by the King Fahd Center for Middle East Studies in the Fulbright College.