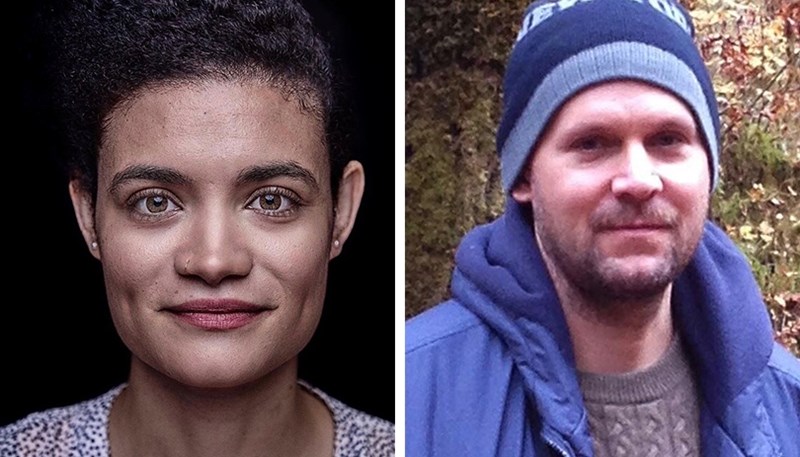 FAYETTEVILLE, Ark. – The Department of Theatre in the J. William Fulbright College of Arts and Sciences at the University of Arkansas has two M.F.A. playwrights, Brendan Beseth and Adrienne Dawes, being featured in the continuation of the “New Voices at the T2 Commons” play reading series.

“New Voices at the T2 Commons” is a free, monthly play reading series co-hosted by TheatreSquared and the M.F.A. playwrights, who are serving as literary interns at T2.

The series features works-in-progress by graduate students and performed by University of Arkansas students and alumni, as well as guest actors from the Fayetteville community. Previous readings include Dairy Queen by Sarah Loucks and Every Waiting Heart by Lauren Ferebee.

“The series is a great way to introduce vital new voices to the theatre community,” said John Walch, head of the M.F.A. playwriting program. “The last two readings have been great successes, not only from a teaching and learning perspective, but from an audience enjoyment angle, and we look forward to the next two. We’re so happy to partner with T2 and have the opportunity to let people in on what we do in our playwriting workshop.”

Neither an admission fee nor reservation is required to attend the “New Voices at the T2 Commons” series. TheatreSquared’s Commons Bar/Café will be open during the reading series to serve coffee, beer, wine and food.

Copy Shop concerns Henry, the owner of a copy shop in a small town. When he overhears Donald, his only employee and only friend, mocking him behind his back, he realizes that even the person closest to him knows nothing at all about who he is. The play follows Henry as the identity he’s worked so hard to cultivate begins to crumble. Will Henry be bold and show others and himself who he really is? If not, how is he any different from all of the other copies out there? Copy Shop will be directed by Caroline Dean and feature actors Gabriel Franco Kull, Grace Taylor, Chyna Mayer, Peter Kieklak, Edwin Green and Riley Newsome.

Hairy and Sherri (Sharon) are an “adorkable” interracial couple living in gentrified East Austin. When they very graciously and very publicly open their home to Ryshi, a 12-year-old former foster care youth with special needs, Hairy and Sherri are confronted with the ugly realities of their marriage and “good” intentions. Hairy & Sherri is a dark comedy that exposes the limitations of the Texas foster care system and the evils of very well-intentioned people. The play was first developed as part of PlySpace’s artist-in-residence program, supported in part by a grant from the National Endowment for the Arts, and recently featured in the New York Times article “Retreating for the Summer, but Not Heading Backwards.”

Brendan Beseth is a second-year M.F.A. playwriting candidate at the University of Arkansas. Most recently his play A Vegas Kind of Love was a finalist for Rogue Machine’s Premier Award for best new play at the 2017 Hollywood Fringe Festival. He has written a number of screenplays, including one that was made into a feature film starring Kirsten Dunst and James Caan, but his true love is writing plays. Beseth is a member of the Dramatists Guild and the Actors Studio Playwrights and Directors Unit, West.

Adrienne Dawes is an incoming M.F.A. playwright at the University of Arkansas. She has been an Alice Judson Hayes Fellow (Ragdale Foundation), a Literary Fellow in the Tulsa Artist Fellowship (George Kaiser Family Foundation), and a NALAC Fund for the Arts grantee. Her play Am I White won the David Mark Cohen New Play Award from the Austin Critics Table and an award for Outstanding Original Script by the B. Iden Payne Awards. Her work is published by Vintage Books, Playscripts, Heartland Plays, Heuer Publishing, and Applause Theatre & Cinema Books. Her full-length work has been produced at Salvage Vanguard Theater (Austin, Texas), Sacred Fools (Los Angeles), and American Theatre Company (Tulsa, Oklahoma). Dawes is a member of the Dramatists Guild, ScriptWorks, and a company member of Salvage Vanguard Theater. 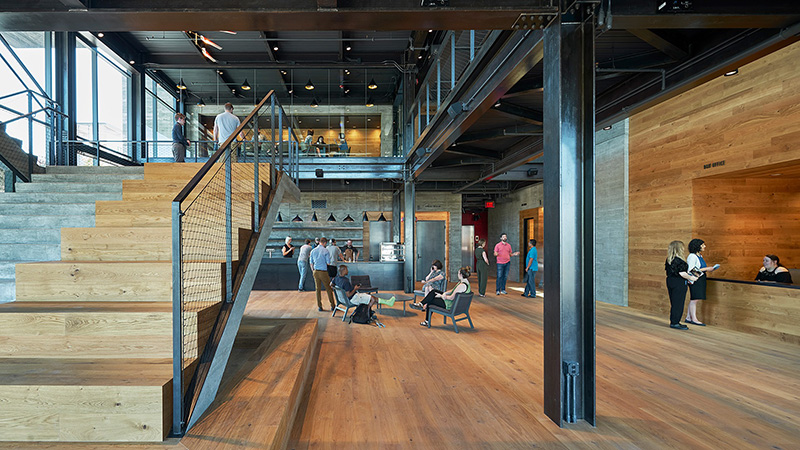