Professor Elaine Scarry to Present 'Architecture and the Right of Assembly' Lecture on Oct. 28 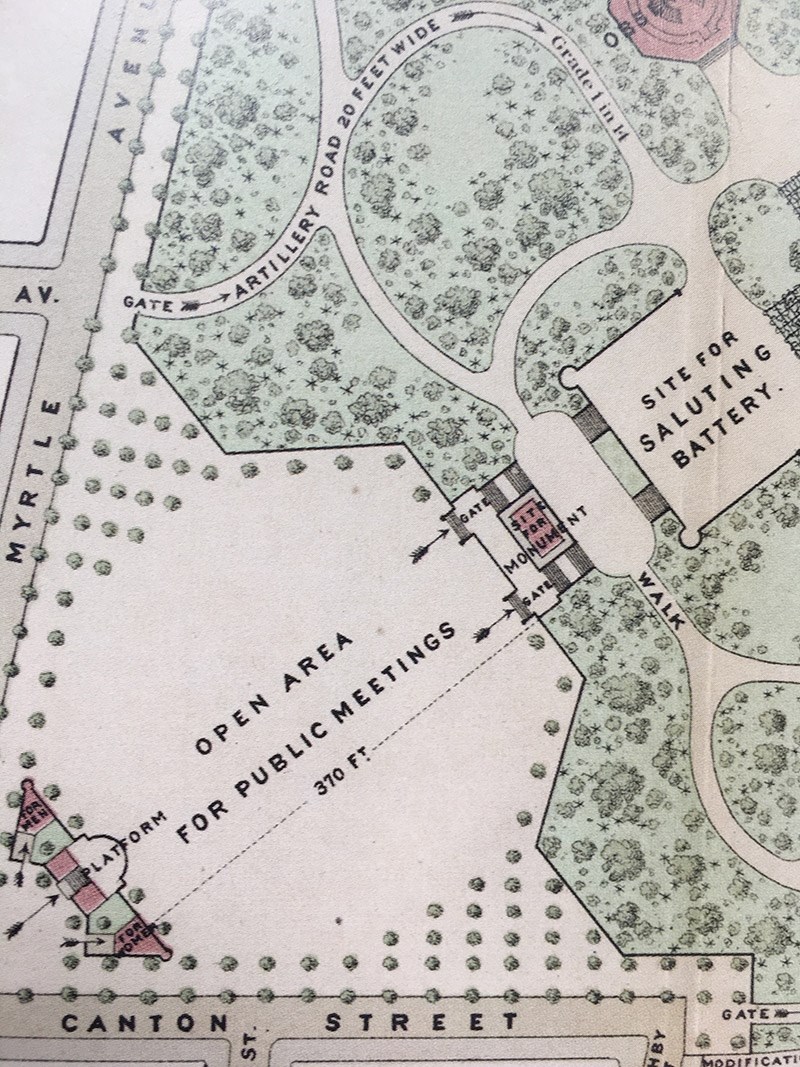 FAYETTEVILLE, Ark. – Elaine Scarry will present a lecture at 4 p.m. Monday, Oct. 28, in Ken and Linda Sue Shollmier Hall, Room 250 of Vol Walker Hall, on the University of Arkansas campus, as part of the Fay Jones School of Architecture and Design lecture series.

Scarry is the Walter M. Cabot Professor of Aesthetics and the General Theory of Value at Harvard University.

In her lecture, "Architecture and the Right of Assembly," Scarry will discuss how the right of assembly is connected to the right of free speech, as both occur together in the First Amendment of the U.S. Constitution.

While mountains of books, articles and everyday conversations have been dedicated to the right of free speech, ordinarily only a sliver of attention has been given to the right of assembly. This lecture will focus on the architecture of assembly as it is formulated by architects —centrally, Frederick Law Olmsted. It will also draw on an array of other materials from the 13th century Charter of the Forest up through Harlan's dissent in Plessy v. Ferguson, and forward in time to the Berlin Wall and Flight 93, the airplane brought down by passengers on 9/11.

Scarry lectures both nationally and internationally on nuclear war, law, literature and medicine. She has been a Guggenheim Fellow as well as a fellow at the Institute for Advanced Study in Berlin, the Center for Advanced Study in the Behavioral Studies in Palo Alto, the Getty Research Center in Los Angeles, and the National Humanities Center in Research Triangle Park, North Carolina.

She was elected to the American Philosophical Society and the American Academy of Arts and Sciences. Her awards include honorary degrees from Northwestern University in Evanston, Illinois, and Uppsala University in Sweden, as well as the Truman Capote Award for literary criticism. Most recently, she won the Morton Dauwen Zabel Award in Literature from the American Academy of Arts and Letters for a writer of "original and experimental tendencies." In 2005, Prospect Magazine and Foreign Policy named Scarry one of the top 100 leading intellectuals.

Her work has two central subjects, the nature of physical injury and the nature of human creation. Her book, The Body in Pain, brings the subjects of injuring and creating together; it argues that the willful infliction of pain and injury is the opposite of creation, since it mimics and inverts the ordinary work of the imagination. On Beauty and Being Just also brings the two together, arguing that beauty and justice are alike in having "injury" or "injustice" as the thing that is their opposite and that they together work to diminish.

Her other writings — rather than bringing the two subjects together — emphasize either injuring or instead creating. Injury is the subject of Who Defended the Country?, Rule of Law, Misrule of Men and a series of articles in the New York Review of Books on three airplane accidents.

Her writings on the process of poetic creation include Dreaming by the Book and Naming thy Name: Cross Talk in Shakespeare's Sonnets, as well as individual essays on Rilke, Proust, Orwell, and Emily Brontë.

This is the Martha Dellinger Memorial Lecture, sponsored by Sharon and Jim Parker.