Study: Climate Change Could Cause Drought in Wheat-Growing Areas 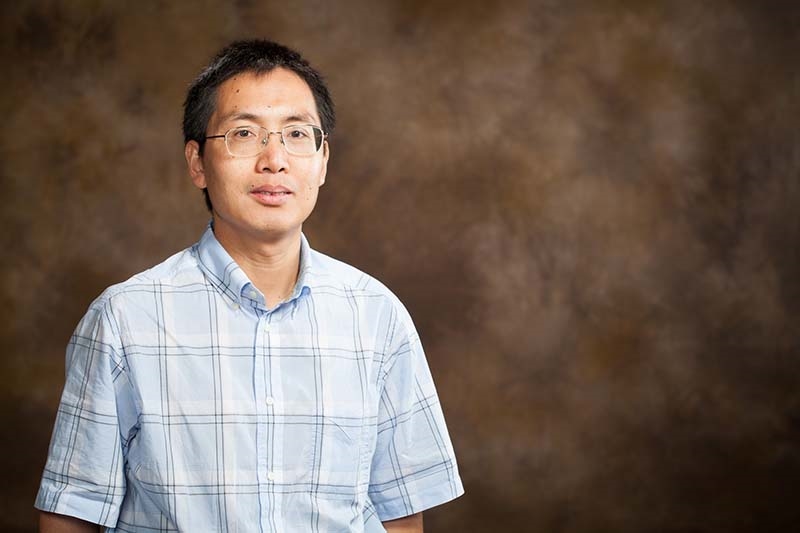 FAYETTEVILLE, Ark. – In a new study, researchers found that unless steps are taken to mitigate climate change, up to 60 percent of current wheat-growing areas worldwide could see simultaneous, severe and prolonged droughts by the end of the century. Wheat is the world’s largest rain-fed crop in terms of harvested area and supplies about 20 percent of all calories consumed by humans.

The risk of widespread drought in wheat production areas is four times the level scientists see today, said Song Feng, associate professor of geosciences and the second author on the study published in the journal Science Advances. Such droughts would be a shock to the food production system. “If only one country or region sees a drought there is less impact. But if multiple regions are affected simultaneously, it can affect global production and food prices, and lead to food insecurity.”

For the study, Feng and colleagues analyzed 27 climate models, each of which had three different scenarios. “It was terabytes of information, and it took a couple months and multiple computers to run,” he said. Feng and Miroslav Trnka, a professor at the Global Change Research Institute in the Czech Republic and first author of the study, came up with the idea for the study over pizza at a conference in Nebraska. They sketched out the initial ideas for the study on the back of a napkin.

The study found that historically, the total area affected by severe drought worldwide and food prices are closely related. More widespread drought has meant higher food prices in the past.

Given present-day weather patterns, severe drought could affect up to 15 percent of current wheat growing areas, the study states. Researchers found that even if global warming is held to 2 degrees Celsius above pre-industrial levels, the target of the Paris Agreement, up to 30 percent of global wheat production areas could see simultaneous drought. “This clearly suggests that that global warming will affect food production,” said Feng.