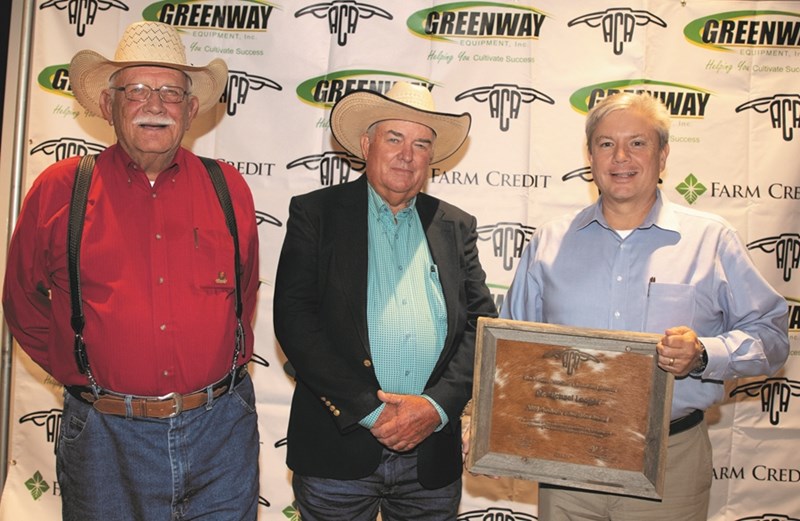 "It was a huge surprise to receive this award," said Looper.  "I accepted it on behalf of the entire department, as it is a testament to the strong relationships we have with stakeholders—specifically the cattlemen and women of Arkansas."

The Producer Education Award is presented during a banquet on the final night of the event and recognizes the awardee's commitment to the education of producers in Arkansas and for their support of the Arkansas Cattlemen's Association.

The annual trade show and convention features information sessions with colleges; updates from throughout the industry; and opportunities for cattlemen-to-cattlemen fellowship. Additionally, the ACA also showcases a large farm and ranch show where cattlemen and women can meet with businesses from around the state.