Research Examines Link Between Unconscious Bias and Its Effect on Behavior 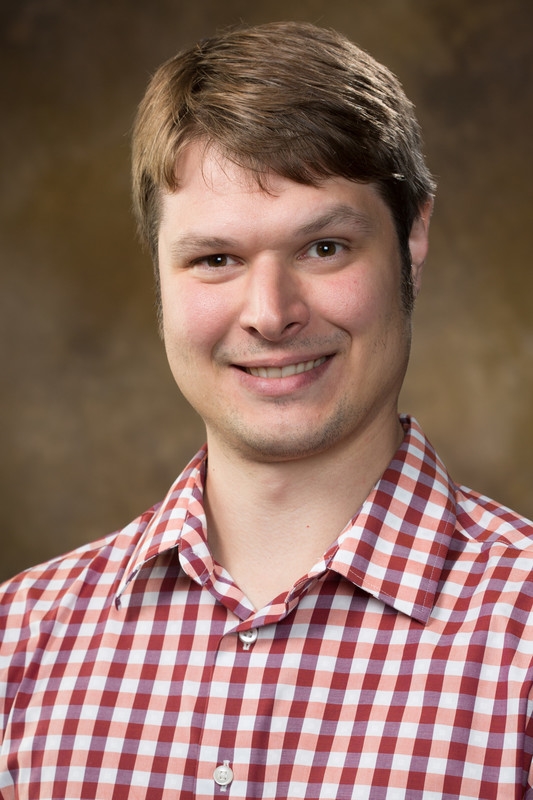 FAYETTEVILLE, Ark. – A new study calls into question the effectiveness of a popular concept for addressing social problems such as discrimination.

Implicit bias, a term for automatically activated associations, is often perceived to be a primary cause of discrimination against social groups such as women and racial minorities. Identifying and understanding implicit bias and modifying behavior that’s based on it has long been a goal of those who seek to address such problems.

Patrick Forscher, assistant professor of psychology at the University of Arkansas, along with Calvin Lai, assistant professor of psychology at Washington University in St. Louis, and five other co-authors, reviewed 492 studies on changing implicit bias involving 87,418 participants. The researchers’ goal was to investigate procedures that attempted to change implicit bias. They found that while implicit bias can be changed, only a small percentage of the studies they looked at examined changes over time, or whether the changes affected behavior. The study was published in the Journal of Personality & Social Psychology.

“When you hear people talk about implicit bias in popular media, there is often this assumption that you do this implicit bias training and the effects stick around for a long time,” Forscher said. “What we found is that barely any of the studies that we captured in our analysis even attempted to assess changes over time.”

Millions of people interested in assessing their own implicit bias have taken self-administered tests such as the Implicit Association Test, available on the internet, and many companies have created programs to address issues that stem from implicit bias, such as gender pay gaps and hiring discrimination.

“The promise is that if I can change what produces the score I am solving this big problem,” Forscher said. “It offers an individualistic, easy solution.”

But the researchers found little evidence that implicit bias can be changed long term, and even less evidence that such changes lead to changes in behavior.

“I don’t think this research is ready for application,” he said. “It could even be true that implicit bias doesn’t have a strong impact on behavior. Even if this is not true we should not be using this body of research in its current state to inform public policy.”