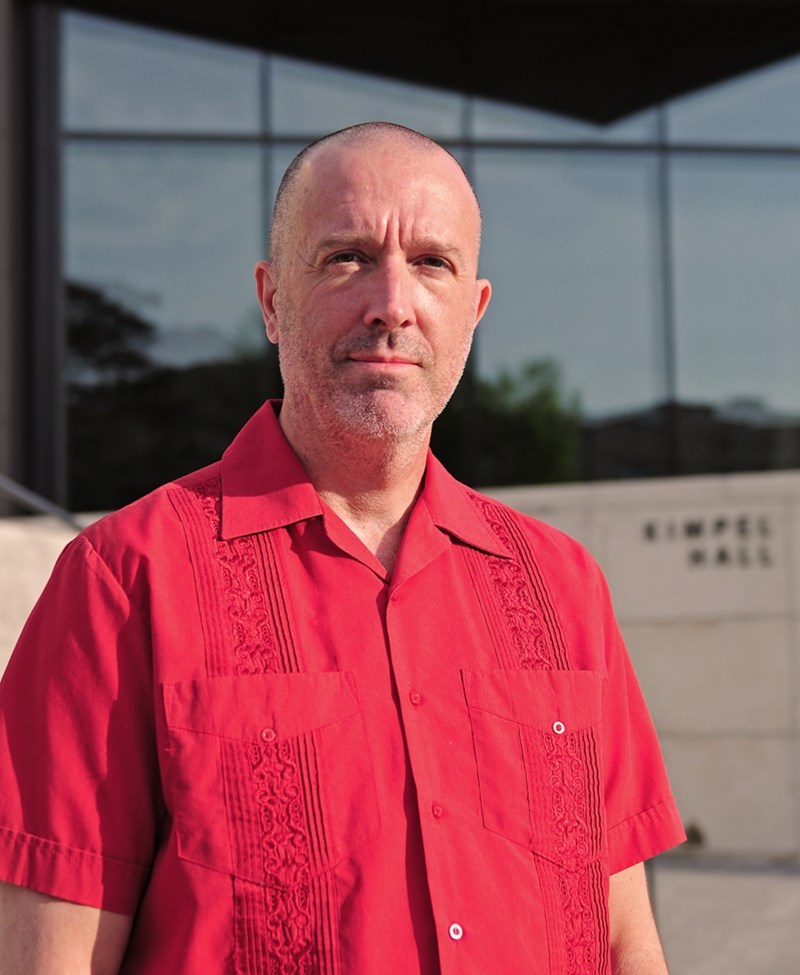 FAYETTEVILLE, Ark. – Bryan Pollard has been selected to join the next class of John S. Knight Journalism Fellows at Stanford University. He is completing the graduate journalism program at the University of Arkansas School of Journalism and Strategic Media with an emphasis in documentary filmmaking. He is also the director of programs and strategic partnerships with the Native American Journalists Association.

The fellowship supports diverse journalists from around the world who are engaged in exploring solutions to journalism’s biggest problems with the purpose of accelerating change in the journalism industry. The fellows will test ideas and perform experiments aligned with the primary objectives of the JSK Fellowships: challenging misinformation and disinformation; holding the powerful accountable; strengthening local news; and fighting bias, intolerance and injustice.

Beginning in September, Pollard will spend 10 months at Stanford strengthening his skills with the opportunity to sit in on Stanford classes and access a wide range of interdisciplinary experts and events at Stanford and across Silicon Valley.

During his fellowship, Pollard will examine the challenges that confront a free press in many Native American communities and develop strategies for increasing the autonomy of tribal media.

Pollard will complete his U of A masters degree requirements with the completion of his thesis documentary film. His thesis will examine the struggle for a free press at tribal media outlets in different regions of Indian Country, and will likely include some of the research he conducts during the fellowship.

Prior to joining the U of A graduate program, Pollard was the executive editor of the Cherokee Phoenix, the tribal news media for the Cherokee Nation based in Tahlequah, Oklahoma. The Phoenix was the first Native American newspaper, originally published in 1828 at New Echota, Cherokee Nation (now Georgia).

Pollard was elected to three terms as the president of the Native American Journalists Association, and is a board member for High Country News, an environmental and land use news magazine based in Colorado. He is also a member of the Leadership Team for the Online News Association’s Journalism Mentorship Collaborative.